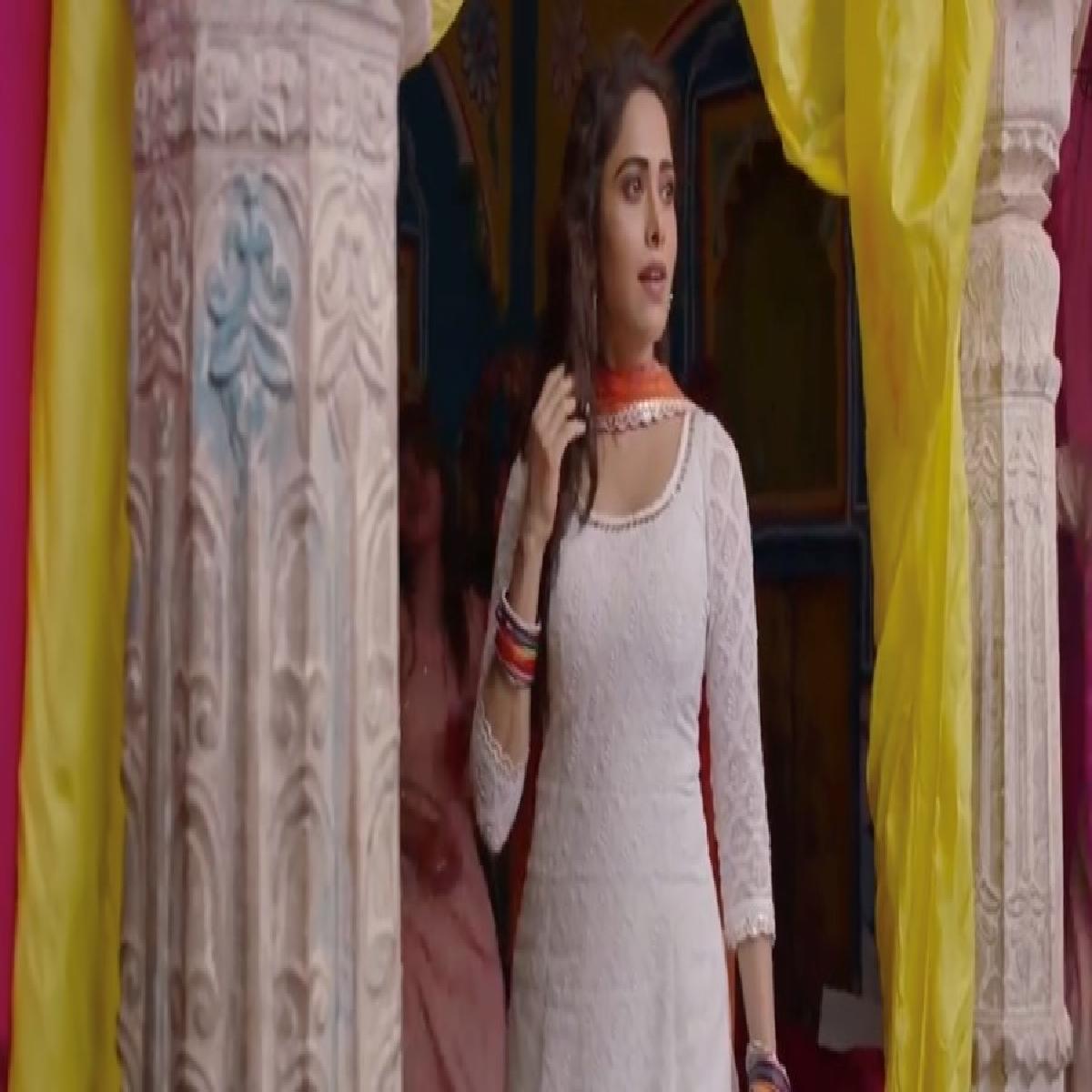 After touching millions of hearts with romantic track Parda Daari, the makers of all set to celebrate the festival of colours with Udaa Gulaal Ishq Wala from Janhit Mein Jaari.

The song will be out tomorrow, featuring Nushrratt and Anud Singh Dhaka, who plays the lead in the social drama.

Helmed by Jai Basantu Singh and written by Raaj Shaandilyaa, the film revolves around a sales-women Neeti (Nushrratt) who is trying to create awareness regarding condoms in rural India. Despite being a rooted story, the film is not loaded with profanity, violence, vulgarity, or mega speech’s, which makes it unique and refreshing.