O Pari From DSP Is Out Now 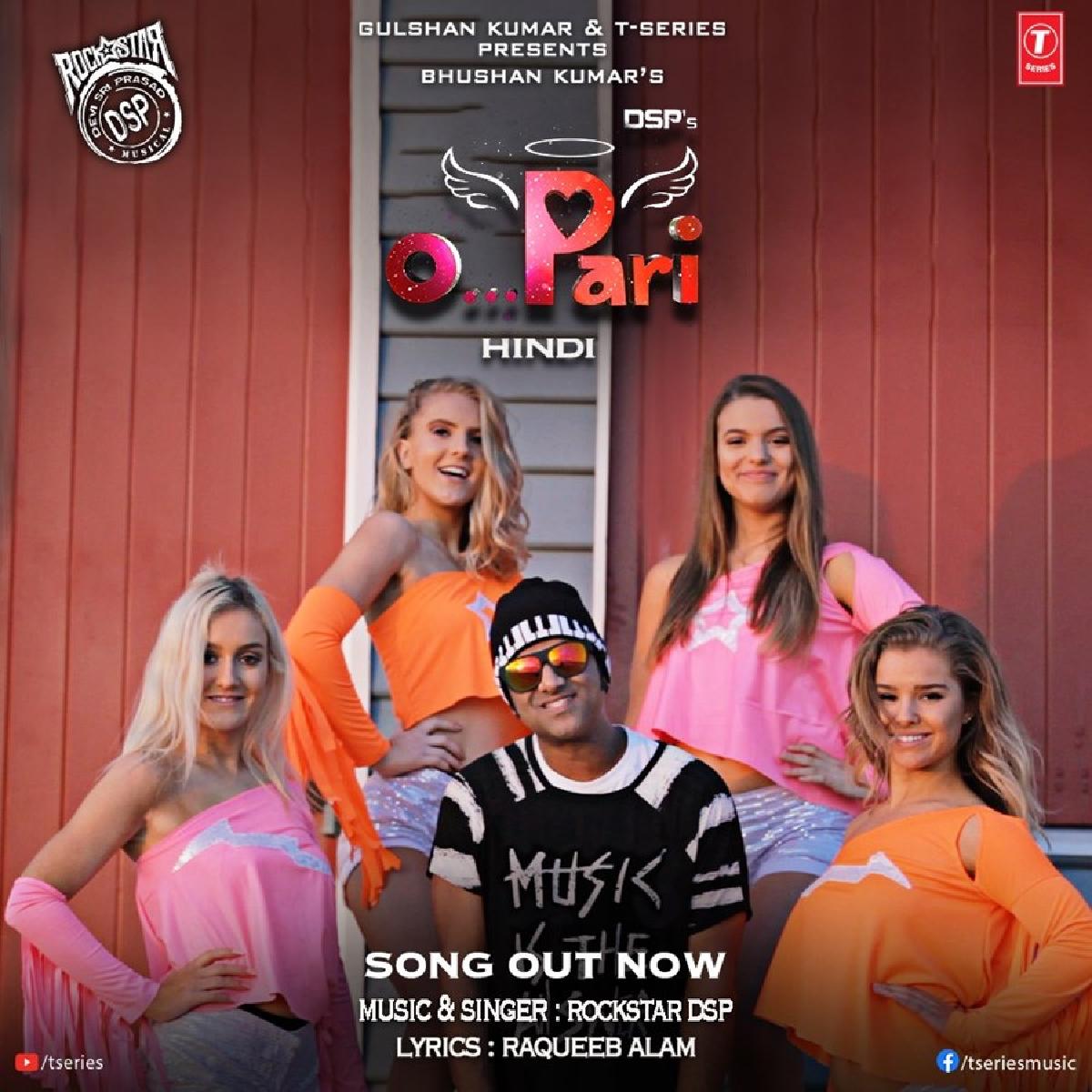 The much-awaited non-filmy Pan Indian song O Pari from legendary DSP is finally out. The song is released in Hindi, Tamil, Telugu, Kannada and Malayalam.

The song is written by Raqueeb Khan and its crooned and composed by DSP in all the languages.

Devi Sri Prasad, who is popular in the Tamil and Telugu film industries, has delivered several chartbusters in both Tamil and Telugu including 'Ringa Ring', 'Daddy Mummy', 'Srivalli' and 'Oo Antava' among others.

Apart from his debut Hindi single, the music composer is also collaborating with Rohit Shetty for forthcoming Cirkus, starring Ranveer Singh in the lead roles.