One out of 150 Suffer from Bipolar Disorder in India, 70 Percent Left Untreated Though It Is Treatable 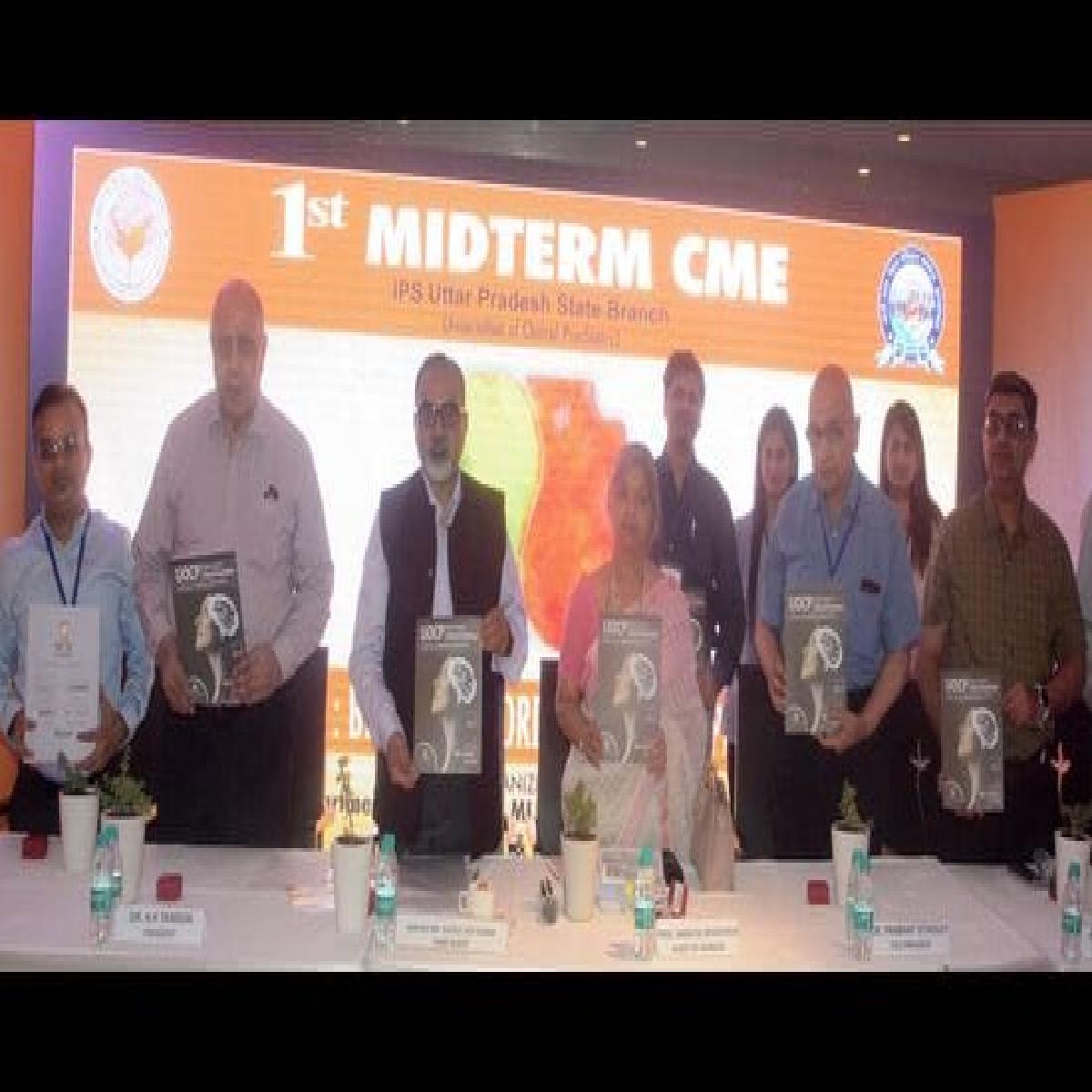 ​Statistics show about 1 in 150 persons or 0.3% of Indians live with bipolar disorder with 70 percent of the remaining untreated. This is as per India's National Mental Health Survey 2016. An alarming situation if left unchecked, bipolar disorder is often mixed up with schizophrenia (a different disease).

There are solutions like rehabilitation centers, counseling programs offered by the government and private alike, and Anonymous groups that offer help by talking and encouraging people who are depressed to lead a normal life.

In cases where the patient has been left untreated for a long, Rehabilitation centers like Abhasa play a vital role to help assist a patient recover gradually. One must try and make the best use of such centers rather than give up on the patient and allow them to be stigmatized by society. Mental disorders can affect anyone. Age, gender, and living standards do not make any difference, and anyone who shows these symptoms need to be treated at the earliest. Rehabilitation centers like Abhasa, it is all about constantly exercising be it the mind or the body.

Let us understand what is bipolar

A patient suffering from bipolar disorder undergoes a long-term illness with repeated episodes of either depression or mania. Under depression, the patient has a low mood, decreased energy, loss of interest, thoughts or acts of self-harm or suicide, sleep problems, poor appetite, negative thoughts about self and life, and guilt.

Thankfully, bipolar disorder as a disease can be treated like other diseases such as dementia, depression, ADHD, and Alzheimer’s, Doctors agree there are many areas where a lot of work needs to be done still.

The two factors that need to be addressed on an urgent basis are the stigma and lack of awareness of bipolar disorder. This impacts the lives of patients who routinely face discrimination on one hand and the low number of psychiatrists in India to treat patients on the other.

As per records, there is less than 1 psychiatrist per 1 lakh population on average when it should ideally be 3 per every lakh. Also, the number of beds, nurses, social workers, and clinical psychologists is far few.

Families also get affected
It is not only the patient who gets affected by this but their families too. It could be the parents, siblings, or even children who are psychologically affected for life. Not surprisingly, divorces are on the rise too as the spouse is unable to comprehend. The society also remains unforgiving and uncaring with patients irrespective of their age getting affected.

“A holistic approach towards recovery should be followed. Address the root of the problem instead of just addressing the issue on hand. We believe that every mind and body is unique and customized treatments should be offered to get the maximum benefit with a lot of love, care, and support from family members,” said Gayathri Arvind, Founder & Managing Director, Abhasa Wellness Retreat.