One Take Nonstop Action, Carter Trailer Is Out 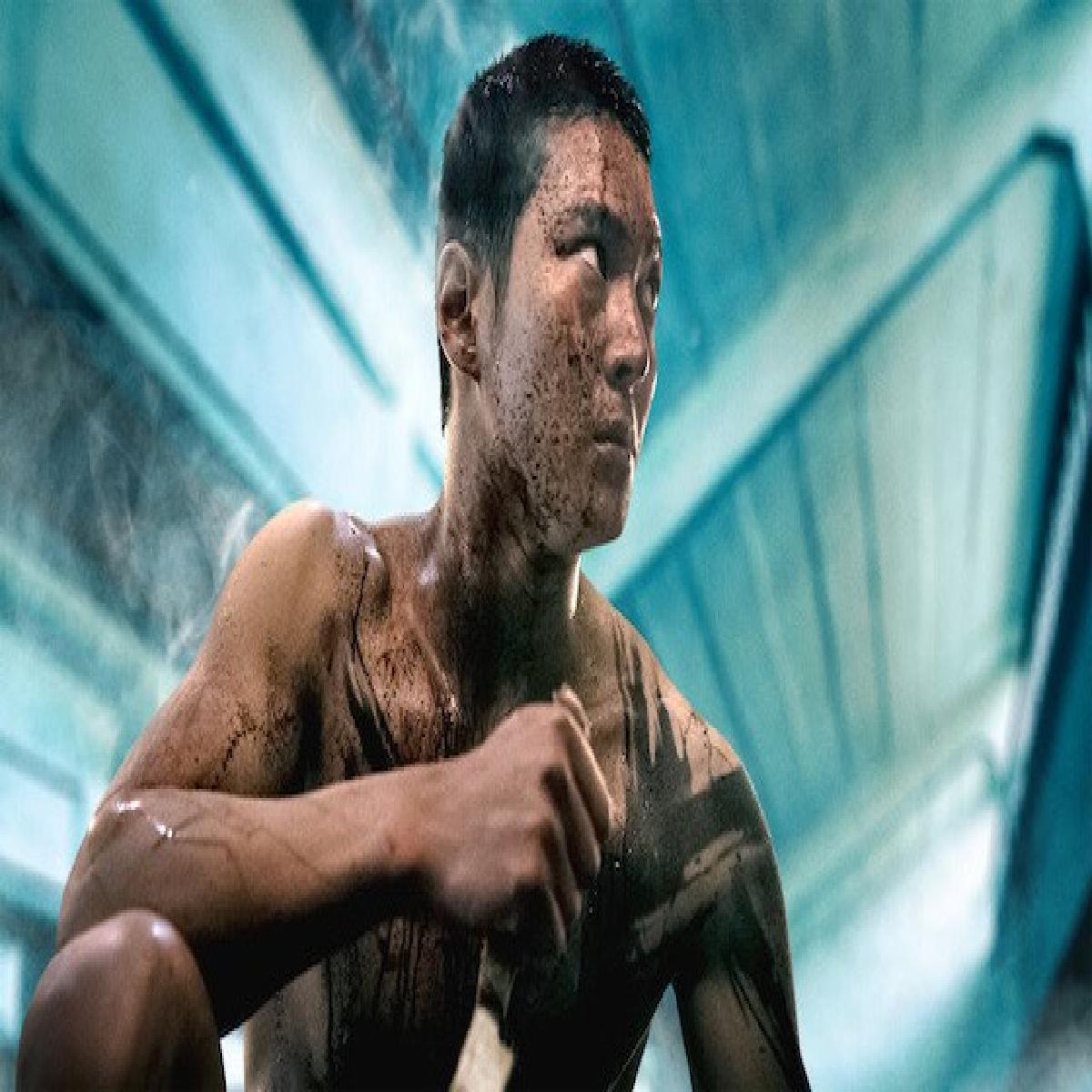 Netflix drops the official trailer for the thrilling real-time action film titled Carter, a mind-boggling nonstop, one-take film and follows the story of a man who has lost his memory.

Thrown into a mysterious operation, "Carter" must reclaim his identity and successfully finish his mission on time in this one-scene, one-cut action film. Carter must complete in his mission and head North to find the girl and save her.

Two months into a deadly pandemic originating from the DMZ that has devastated both the US and North Korea, "Carter" awakens, with no recollections of his past.

In his head is a mysterious device, and in his mouth, a lethal bomb. A strange voice in his ears gives him orders. The bomb may go off at any time — unless he rescues the girl who is the sole antidote to the virus. But the CIA and a North Korean coup are hot on his heels.