One Year Of Pushpa, Allu Arjun Is Still Ruling 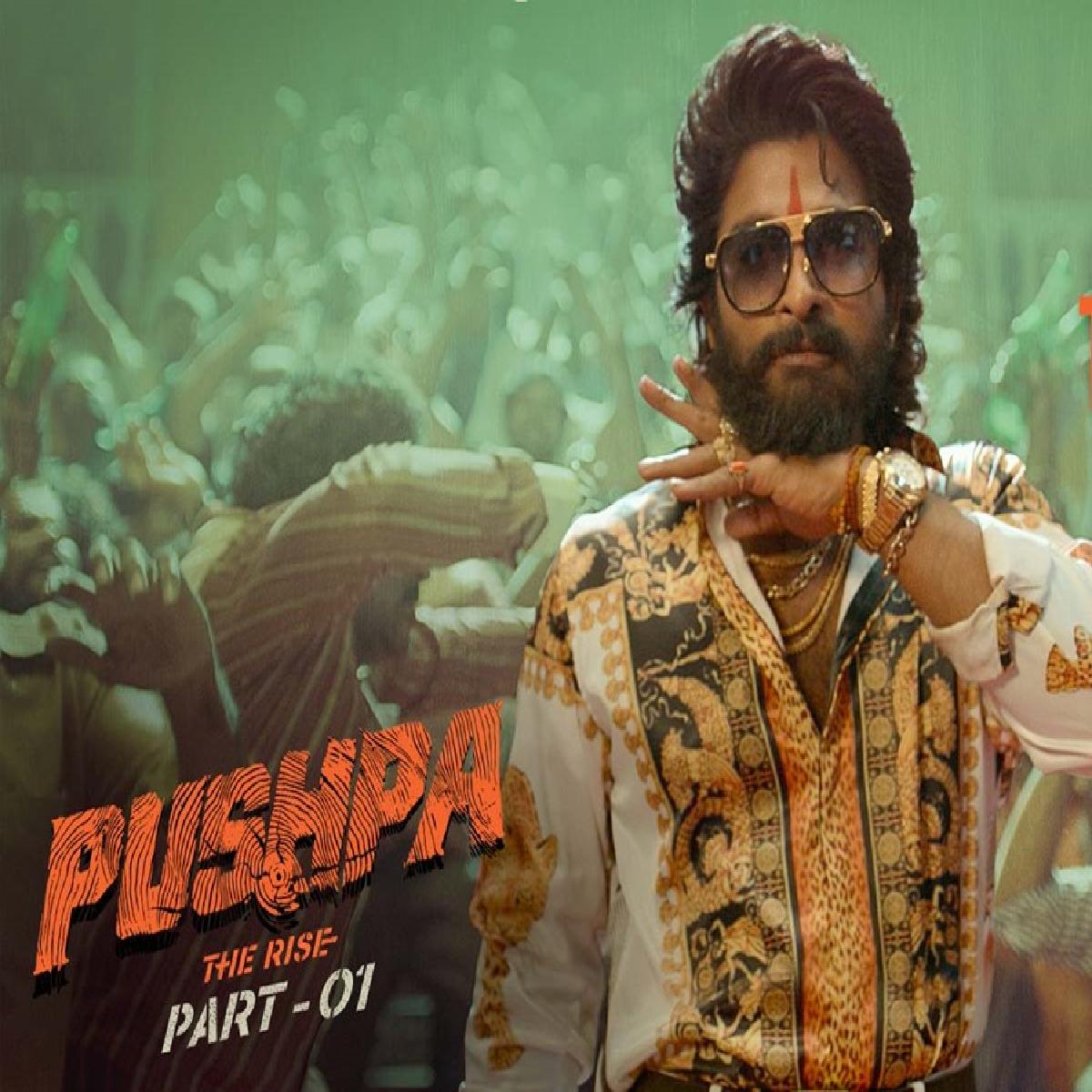 The official handle of Prime Video India just dropped a video post celebrating the first anniversary of the film. It said, “1 year to the fire burning within and around which only keeps rising  #1YearOfPushpa, @alluarjun Stylish StAAr Icon StAAr,  @PrimeVideoIN @PushpaMovie #1yearforPushpatheRise #1YearOfIndianHGOTYPushpa”

The film is produced by Mythri Movie Makers in association with Muttamsetty Media. The first of two cinematic parts, the film depicts the rise of a low wage labourer in the smuggling syndicate of red sandalwood, a rare wood that grows only in the Seshachalam Hills of Andhra Pradesh state.

The makers are shooting for the second part of the film, titled Pushpa – The Rule, helmed by Sukumar Bandreddi.