Online24x7 First Look Is Out, A Multi-Starrer Thrilling Series 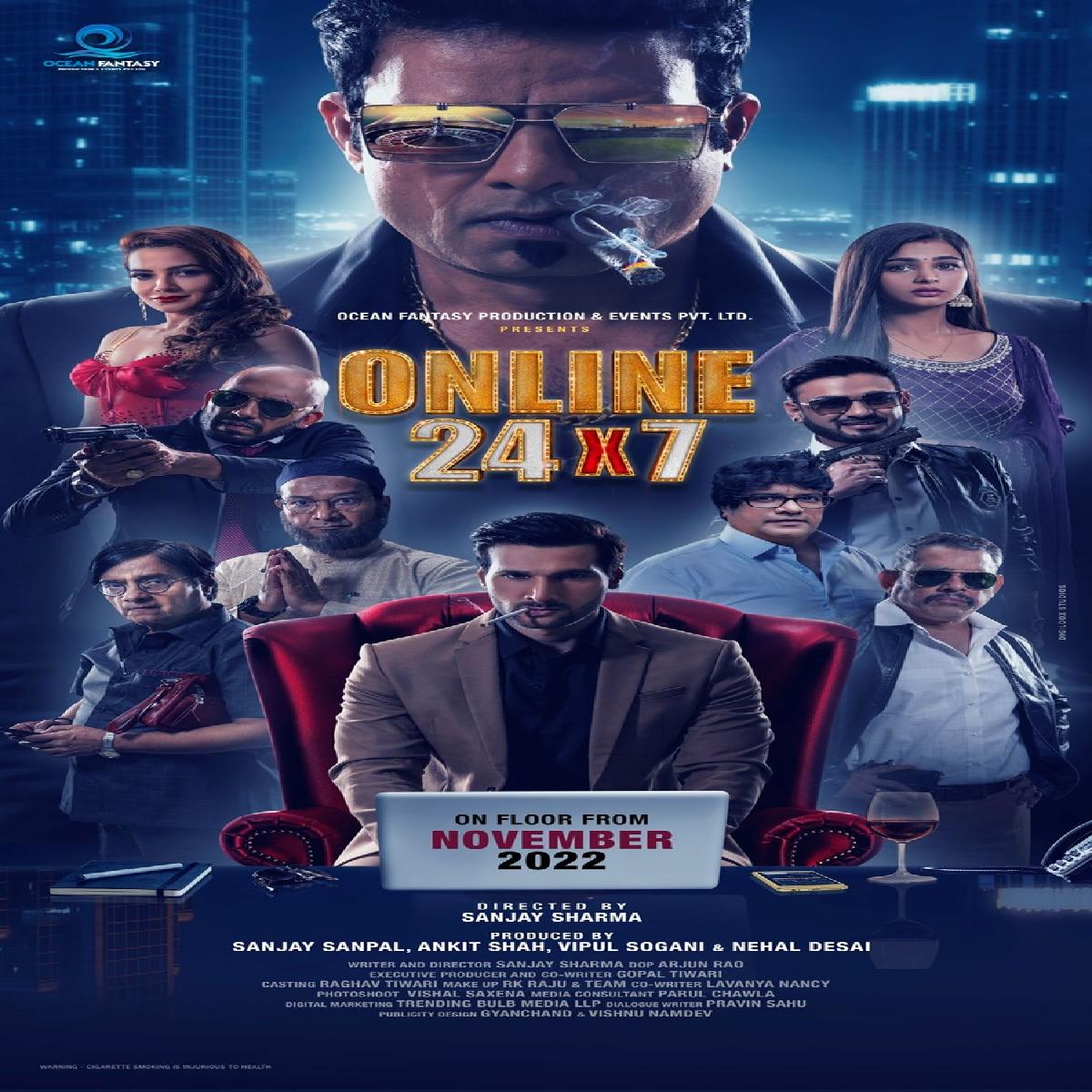 The series chronicles a thrilling journey of a young man in the world full of money, politics, suspense, failures and chaos. The series is bankrolled by Sanjay Sanpal, Ankit Shah, Vipul Sogani and Nehal Desai. It will go on the floors from November.

Apart from Online24x7, actress Samikssha Bhatnagar will soon be seen in Dhoop Chhaon, which is helmed by Hemant Sharan, also starring Rahul Dev, Atul Srivastava, Abhishek Duhan and Aham Sharma. The movie is set to release on 4th Nov, 2022.