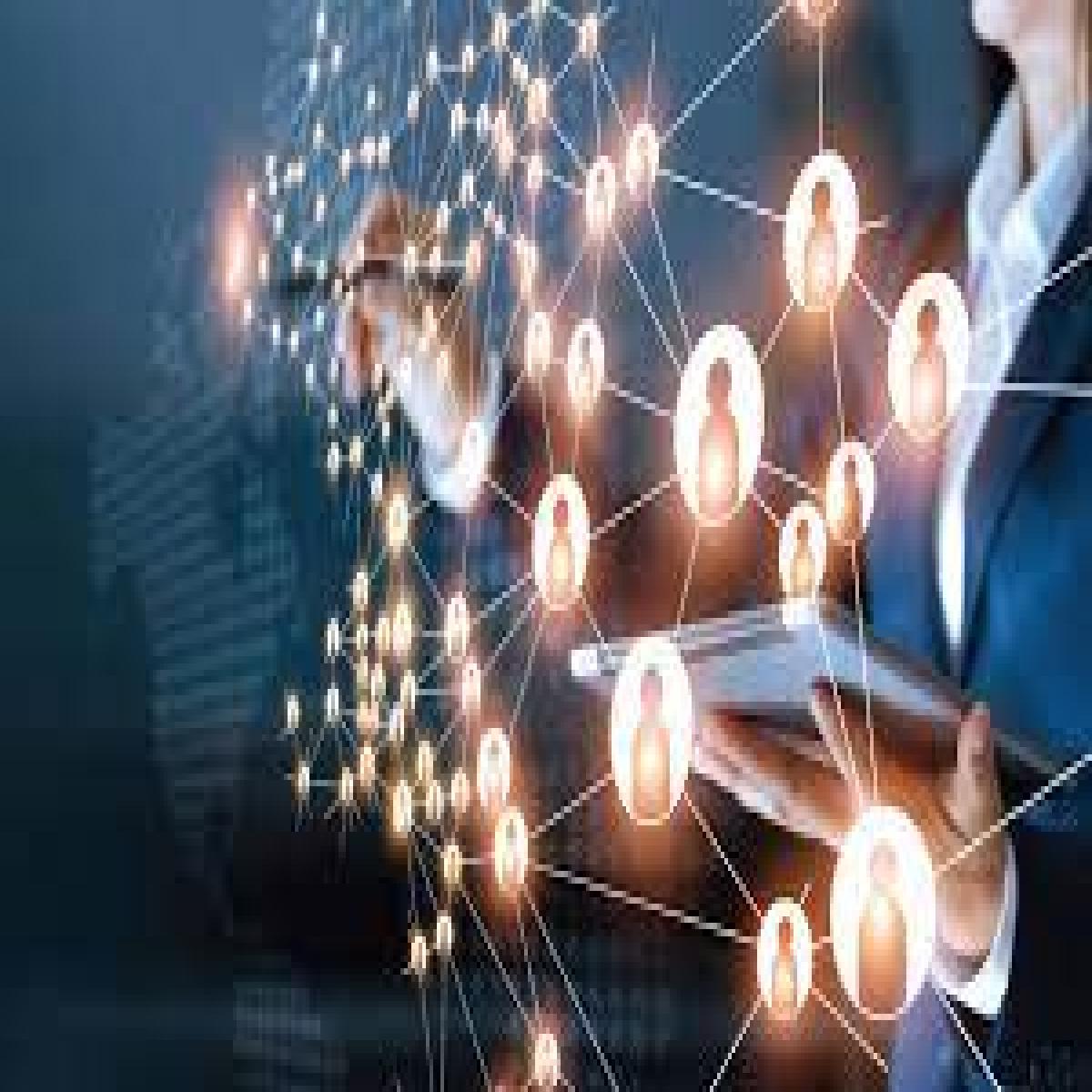 Percona, a leader in open source database software, support, and services, today announced that Ann Schlemmer, former President, is officially stepping into the role of CEO, while Peter Zaitsev is transitioning from CEO to the role of Founder, where he will remain strategically engaged with the company.

Ann Schlemmer’s rise to the chief executive role is the latest expansion of her responsibilities in her ten-year tenure with Percona. Schlemmer has served as President at Percona for the past two years. Since joining the company in 2013, Schlemmer has assumed a number of senior leadership roles, including Senior Director of Consulting, Vice President of Customer Success and General Manager.

“First and foremost, I’d like to thank Peter Zaitsev for the exemplary leadership he’s provided Percona since its inception,” said Percona CEO Ann Schlemmer. “Without his leadership, Percona wouldn’t be in such an advantageous and exciting position as we find ourselves in today. As Percona’s new chief executive, I am committed to continuing Peter’s legacy of open-source excellence, and to build upon that groundwork to take Percona to even greater heights. There has never been a more exciting time to be a part of Percona.”

While he will take a step back from most managerial functions, Zaitsev will continue to lead and engage with Percona customers and employees in a variety of ways, including: speaking at conferences; participating in webinars; blogging; and interfacing with the wider Percona community.

“As Percona continues to surpass even our greatest expectations and boldest dreams, I recognize this as the ideal moment to hand over leadership to the one person who is best suited to provide and execute on an even greater vision for the future,” Zaitsev said. “I have full confidence that I’m leaving Percona in good and capable hands with Ann [Schlemmer] and the rest of our Executive Management Team (EMT) to grow as a business and continue serving the open source community as we’ve done for the last 16 years. Making this transition is the best indication I can give of my confidence in both Percona as a company and the team behind Percona’s and our customers’ continued success.”

The personnel changes reflect Percona’s accelerated growth trajectory, rooted in their recent entry into the DBaaS space with the announcement of the new Percona Platform offering. Over the past year, the company has seen 20% annualized growth in trailing 12 month software downloads, as well as renewal rates increasing from 72.9% in fiscal year 2020 to 83% in fiscal year 2021. The company has seen their headcount increase as well, from roughly 200 employees in 2020 to over 350 today.

Percona is widely recognized as a world-class open source database software, support, and services company. The organization is dedicated to helping businesses make databases and applications run better through a unique combination of expertise and open source software. Percona works with numerous global brands across many industries creating a unified experience to monitor, manage, secure, and optimize database environments on any infrastructure.