Operation Romeo Gets A Release Date 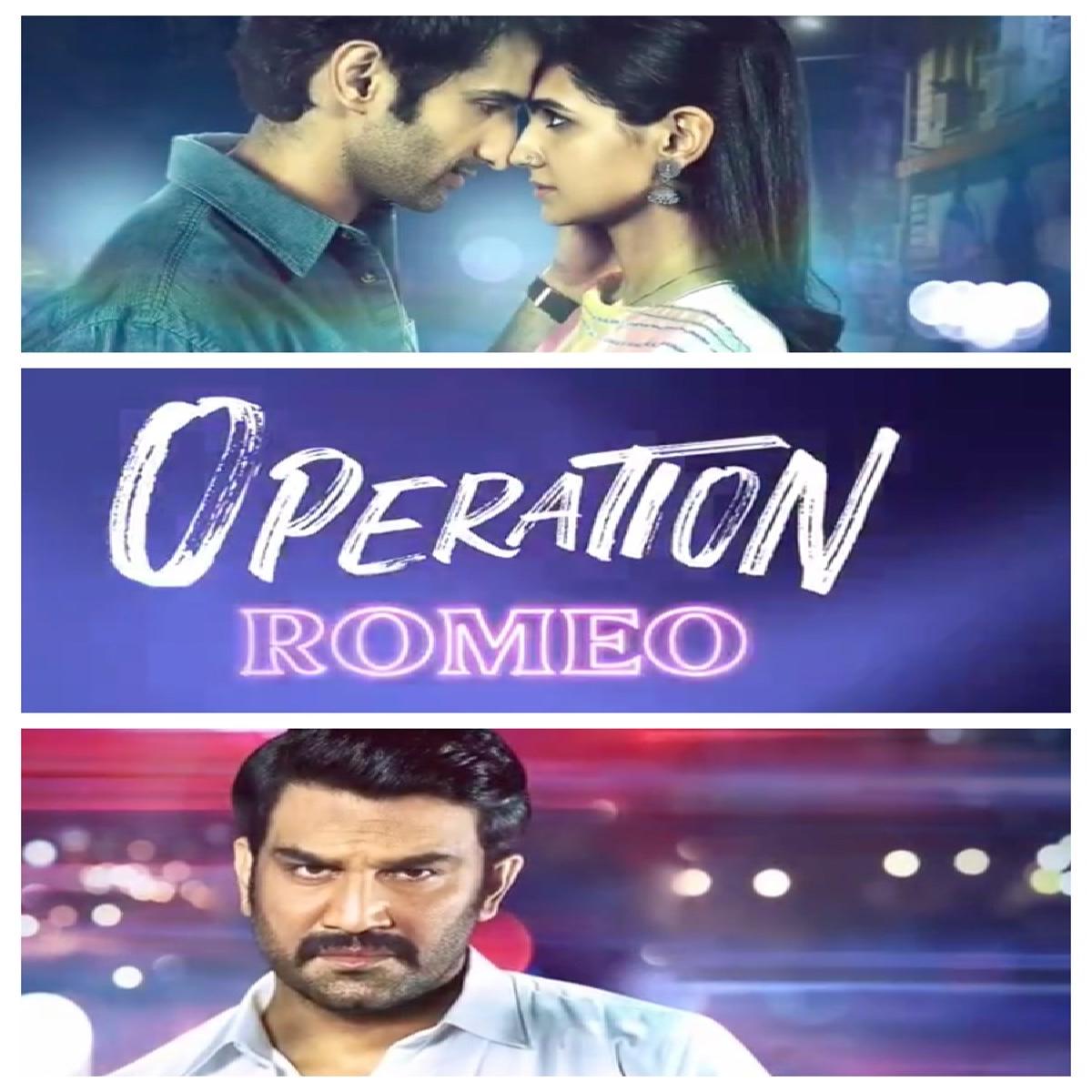 'Operation Romeo, which highlights the issues of people bullying young couples, is all set to release on April 22.

Two powerhouses Neeraj Pandey and Shital Bhatia's Friday Filmworks and Reliance Entertainment have announced their next 'Operation Romeo,' with the intriguing motion poster and release date.

The film marks the movie debut of Vedhika Pinto, expressing her excitement, she wrote, Officially announcing my first ever film! See you in theatres on April 22nd! #operationromeo”