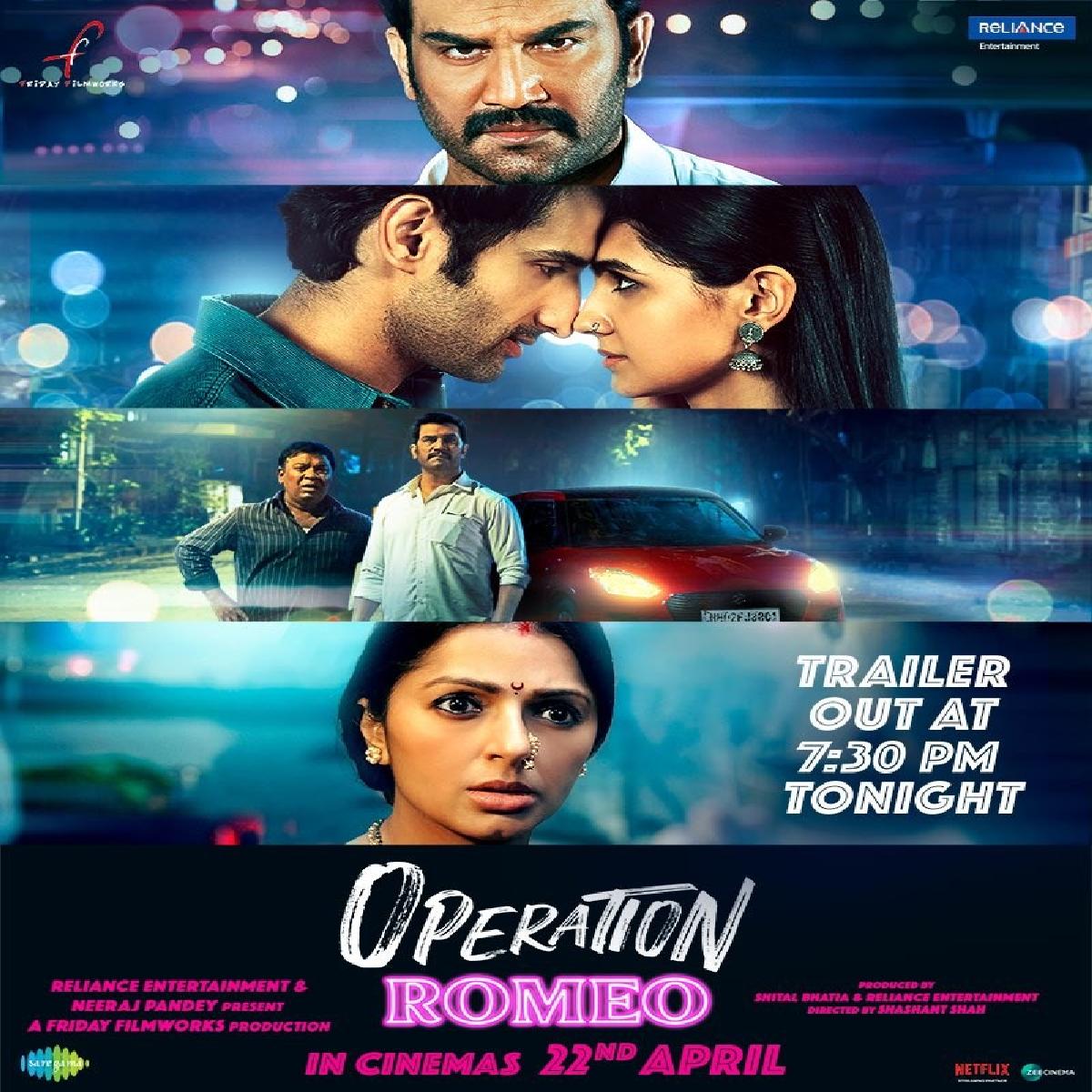 'Operation Romeo, which highlights the issues of people bullying young couples, is all set to release on April 22.

Helmed by Shashant Shah,  and bankrolled by Shital Bhatia and Reliance Entertainment, the film will hit the screens on April 22.

Meanwhile on the work front, Neeraj Pandey presented and directed his first web series Special Ops on Hotstar. The eight episode series, the first production of Friday Storytellers, the digital arm of Friday Filmworks, was extremely well received by the critics. He is currently working on his next feature film Chanakya.