Oppenheimer Teaser Is Out, The Countdown Has Begun 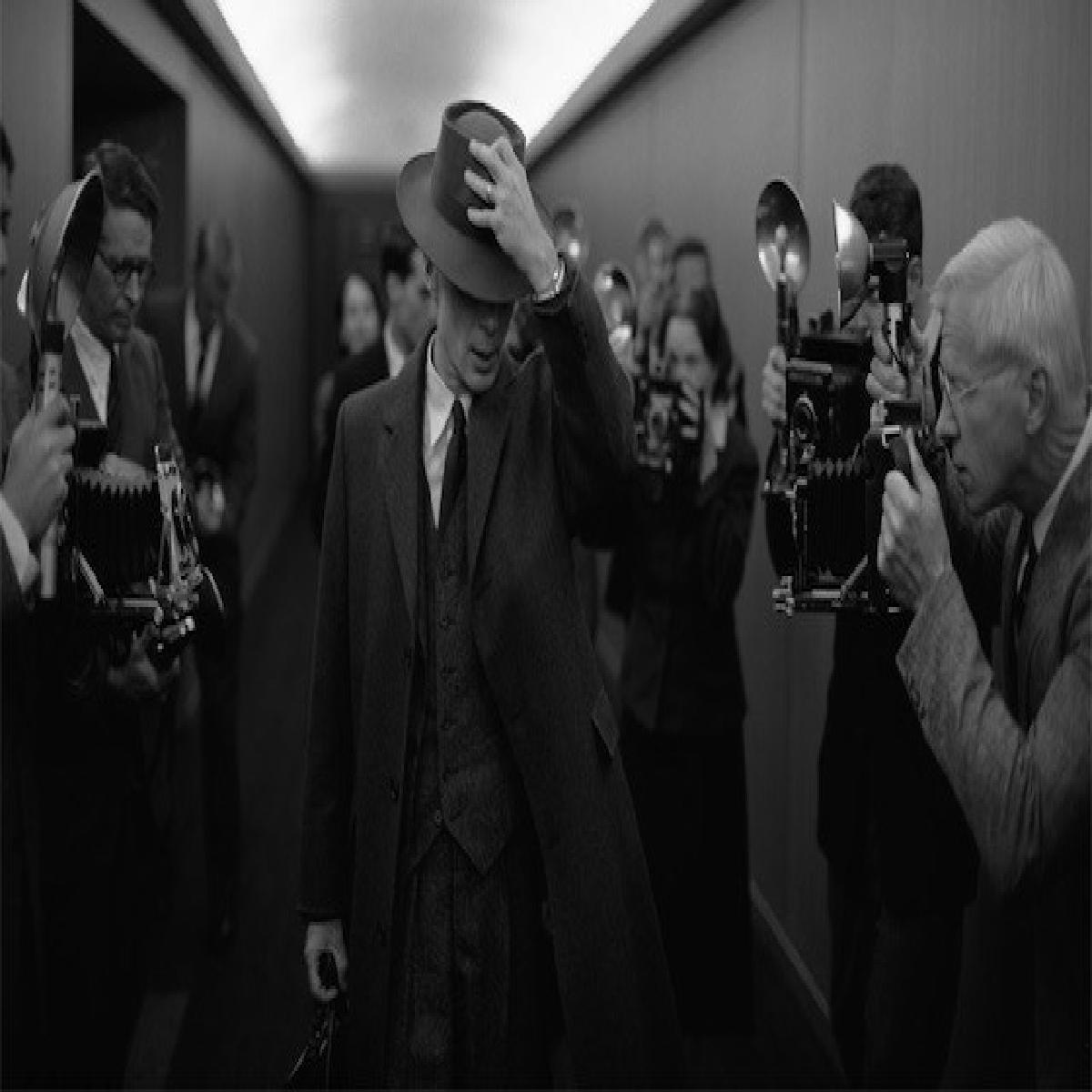 Universal has unveiled the first announcement teaser trailer for Christopher Nolan's next movie Oppenheimer, which is now in post-production set for release in July 2023 next summer.

Oppenheimer tells the story of American scientist J. Robert Oppenheimer and his role in the development of the atomic bomb, working at the Los Alamos Laboratory on the Manhattan Project in the 1940s during WWII.

This is one of Nolan's usual teasers without much footage only a striking voiceover about the bomb. Plus a countdown to the release one year from now.

Oppenheimer is directed by the acclaimed, award-winning British filmmaker Christopher Nolan, who has also written the film, adapted from the book American Prometheus: The Triumph and Tragedy of J. Robert Oppenheimer by Kai Bird And Martin Sherwin.