Oppenheimer Trailer Is Out, Helmed By Christopher Nolan 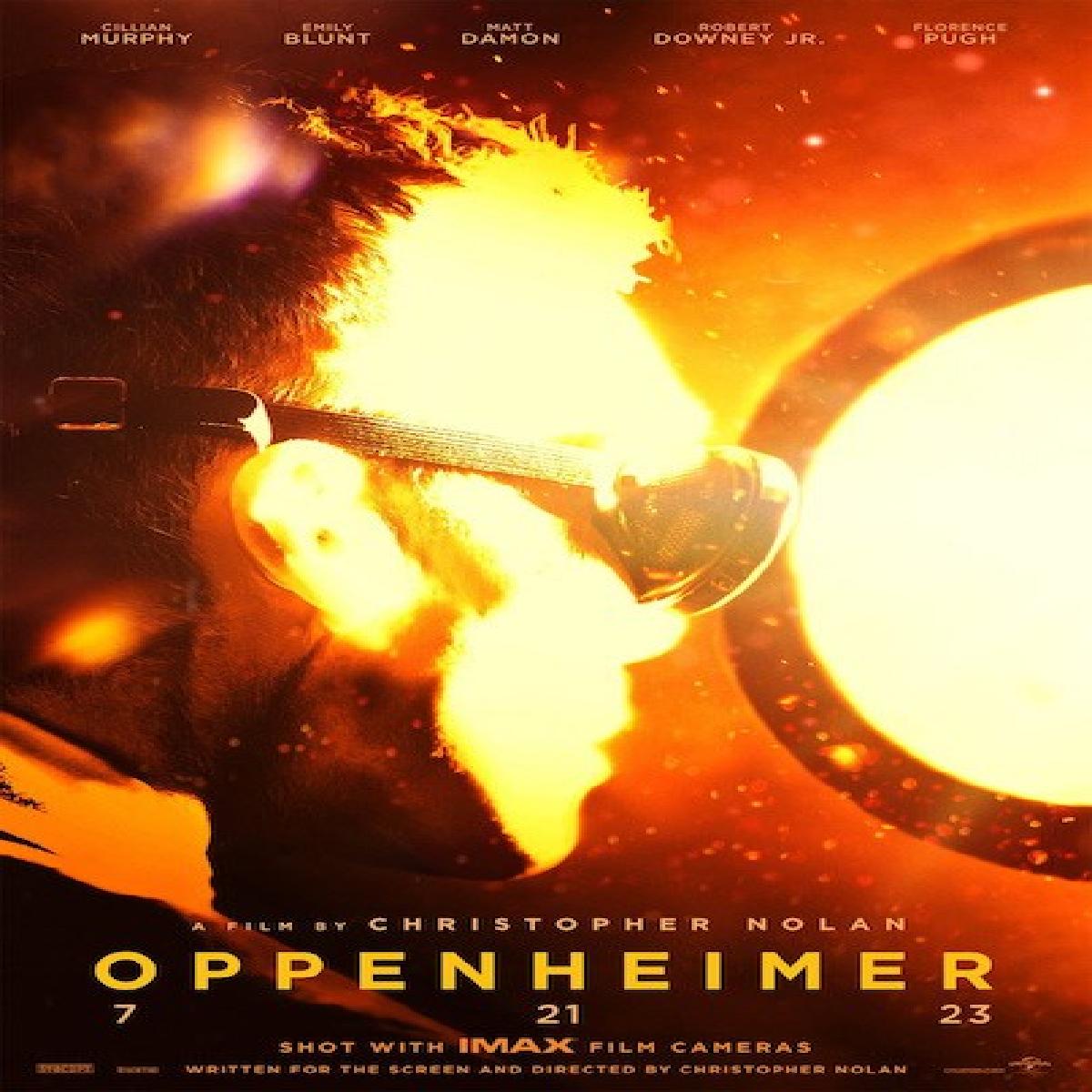 Oppenheimer tells the story of American scientist J. Robert Oppenheimer and his role in the development of the atomic bomb, working at the Los Alamos Laboratory on the Manhattan Project in the 1940s.

The movie follows theoretical physicist J. Robert Oppenheimer (Cillian Murphy), the director of the Los Alamos Laboratory during the Manhattan Project (started in 1939 it ran from 1942 to 1946) and his contributions that led to the creation of the very first atomic bomb during World War II.

The screenplay is also written by Christopher Nolan, adapted from the book American Prometheus: The Triumph and Tragedy of J. Robert Oppenheimer by Kai Bird and Martin Sherwin. The film is slated for  21 July 2023 release.