Orchestra Mysuru Trailer Is Out Now 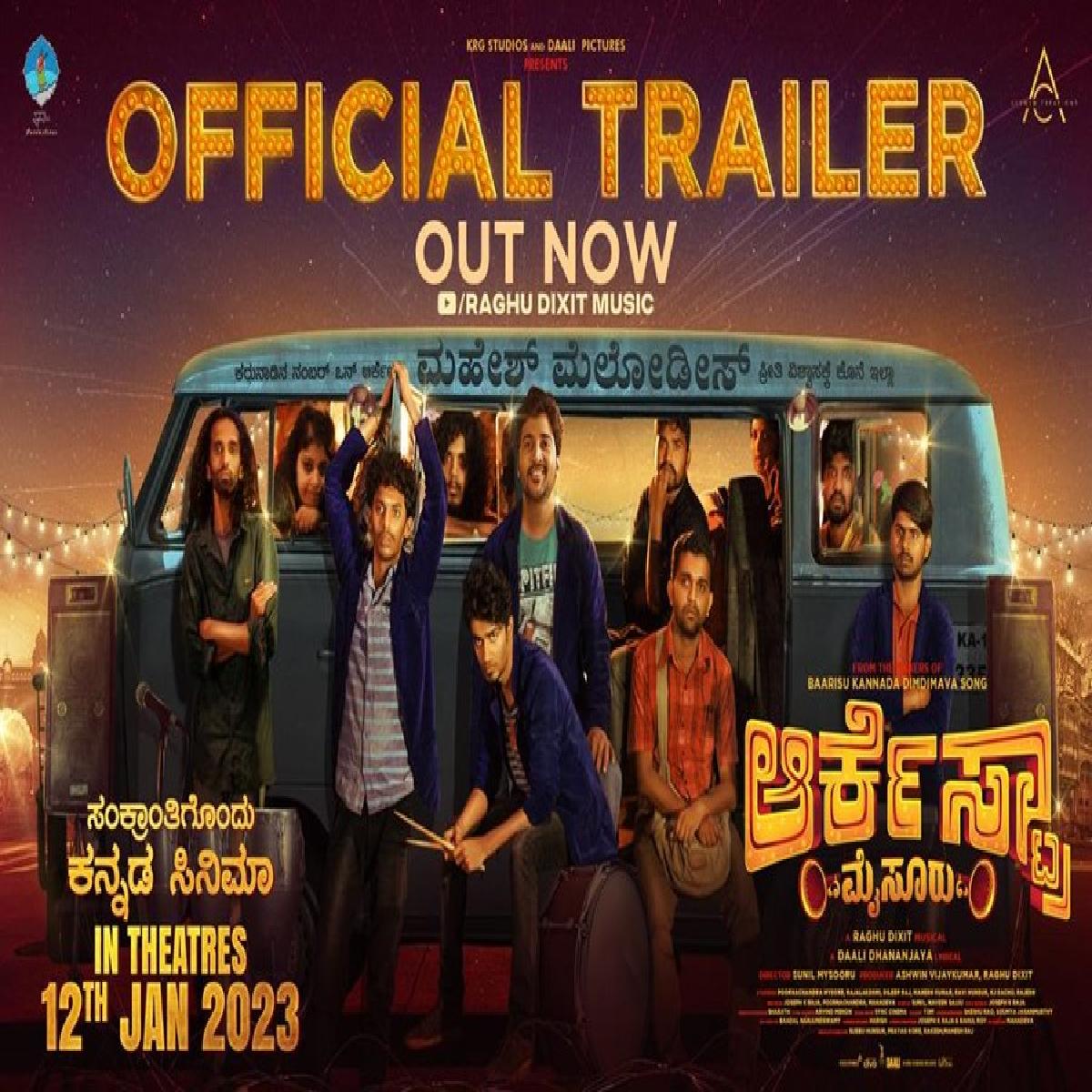 The film comes as an ode to a waning culture as the protagonist tries his best to navigate the set-up to make a mark for himself as an orchestra singer.

The story of the film is by Sunil and Naveen Sajju, while screenplay is written by Poornachandra Mysore, Joesph K Raja, and Mahadeva Prasad. The film is a joint production of Ashwin Creations and Raghu Dixit Productions.

Raghu Dixit's soundtrack, which consists of 8 different tracks, is one of the main highlights of the film and with Daali Dhananjaya penning the lyrics of all the songs, the album of Orchestra, Mysuru! is a one-of-a-kind collaboration.