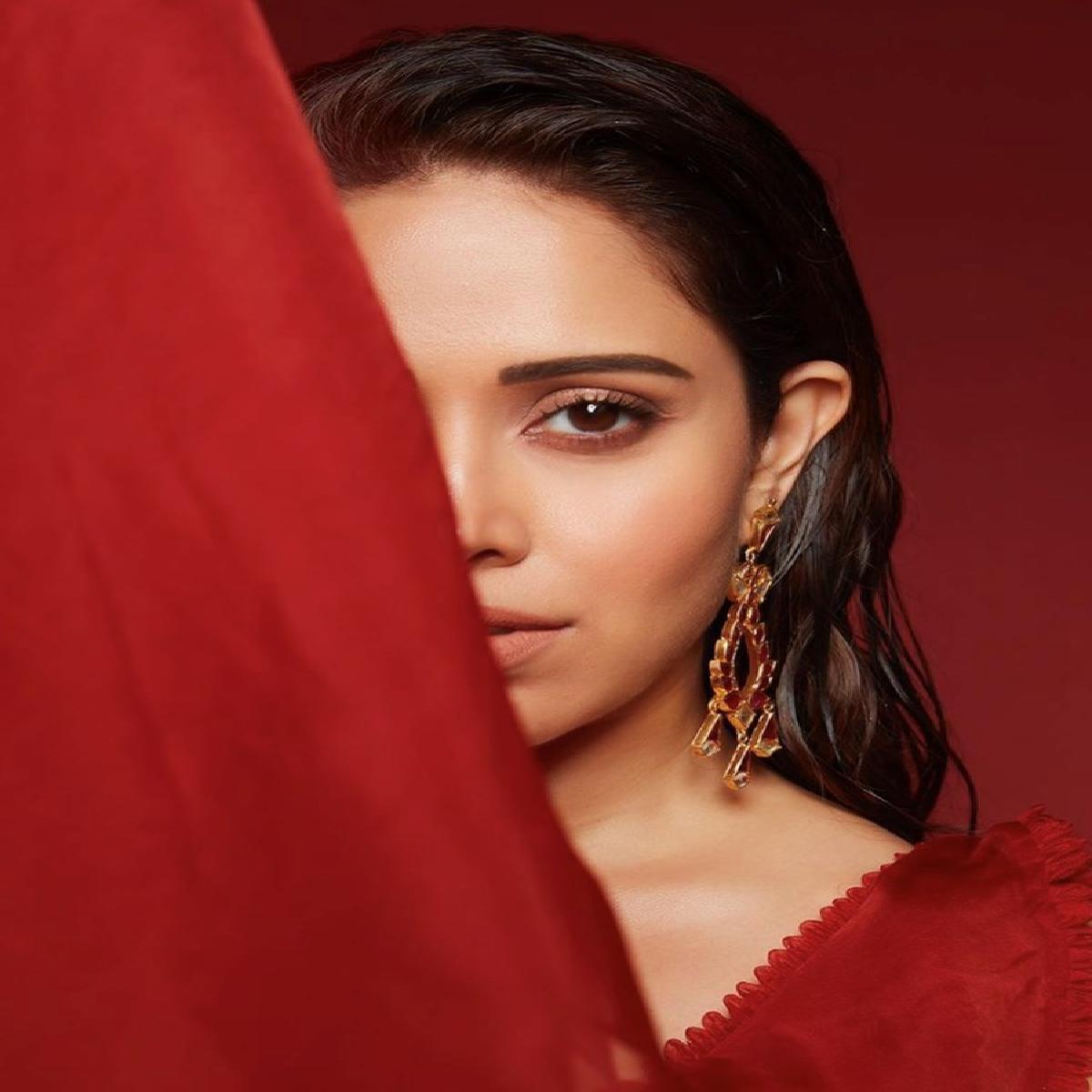 Actress Nushrratt Bharuccha believe that OTT expansion in Indian film industry is the new lease of life for everyone and it is here to stay.

Nushrratt Bharuccha was interacting with media on the sidelines of Red-Carpet gala of IWM Buzz Digital Awards in Mumbai.

Talking about OTT platforms being the biggest game changer for creative people, Nushrratt said, “I am not the only one who sees it, but the world sees it as well, OTT platforms have changed the game, it is the biggest boon ever in the industry. I feel that the films, writers, and directors, whose films or scripts couldn’t make it to the big screen, they all have gotten a new lease of life for everyone, it has created work opportunities and artistic opportunities for so many people out there, that I think it is a platform which is here to stay and it is an avenue for every one of us to show what we can do and what we want to do, so I am super happy being a part of it”

After Chhalaang, Ajeeb Daastaans and Chhorri, releasing digitally, Nushrrat says she is excited about Janhit Mein Jaari getting good response.

Talking about her next release, Nushrrat said, “Audience response has been great, starting with first look, teaser and now trailer, the journey with Janhit Mein Jaari has been so fulfilling and rewarding that we are ready to show more of the film to everyone. I am super excited about the film, and I cannot wait for it to just release”

Janhit Mein Jaari is helmed by Jai Basantu Singh and written by Raaj Shaandilyaa. It is scheduled to be released theatrically on 10 June 2022.

She has also lined-up Ram Setu and Selfiee for digital release as well.