Our Film Is Our Marketing Tool Says Taapsee Pannu About Blurr 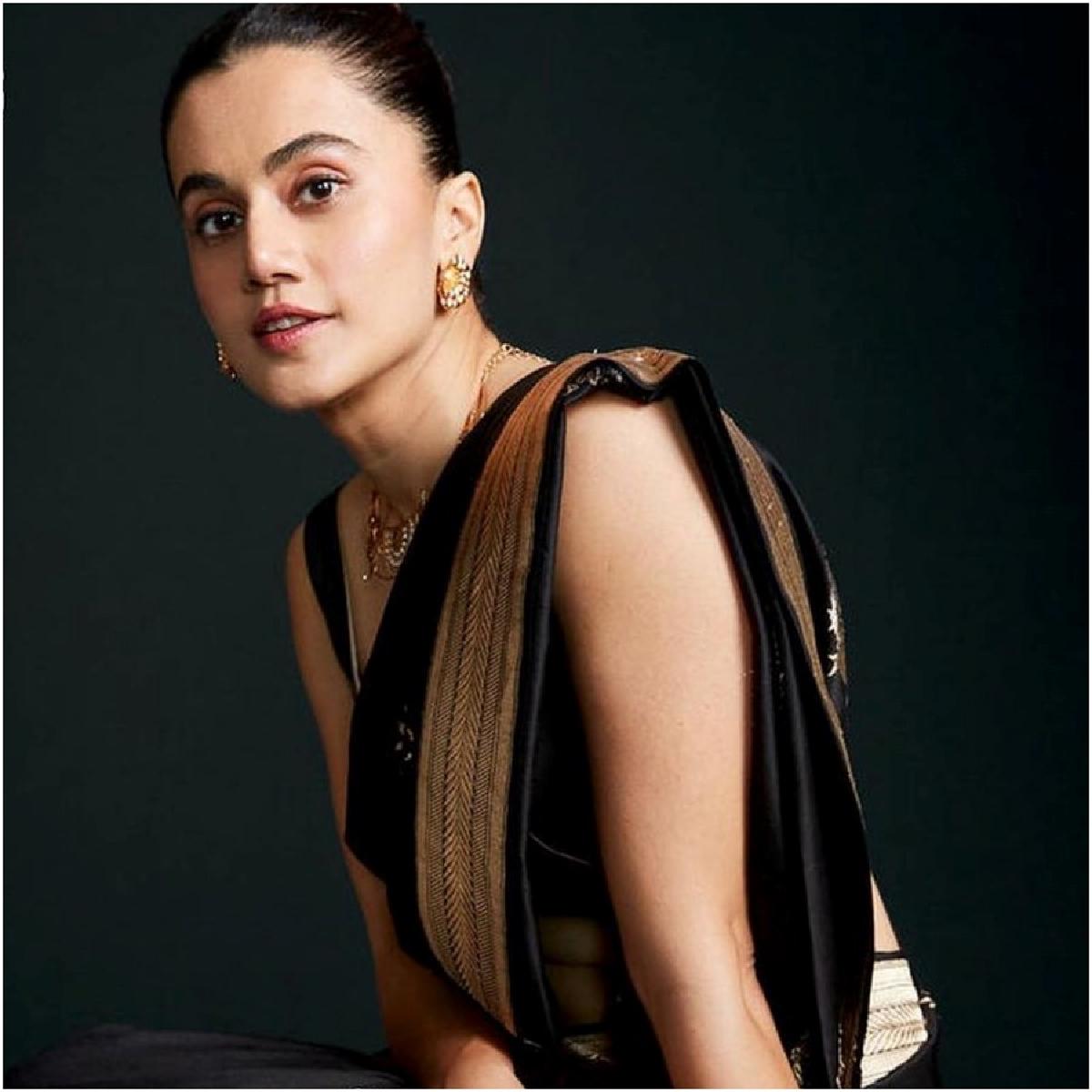 When asked about Taapsee Pannu didn’t promote her film like a usual, she said, “We released the trailer 10 days prior to the film release, because I cannot really talk about it or reveal too much, we don’t even have songs in the movie which needed promotion, we just had one marketing tool for the film, the film itself”

“We started the promotion of the film by showcasing the film, as we’re very confident about the film, we screened it for blind kids, and from that point onwards we’re screening the film for everyone” added Taapsee.

The horror thriller is helmed Ajay Bahl and jointly produced by Zee Studios, Outsiders Films and Echelon Productions. The film also features Gulshan Devaiah in the leading roles. This is Taapsee Pannu's first project as a producer and double role in Hindi movie.

When asked about her role and difficulty playing visually impaired, Taapsee said, “I am playing double role and it was tough, not only the role was tough, but the entire film was also tough. There are sequences in the film which I wanted to talk about, but I was just waiting for the film to premiere, because it was a tough movie to make for everyone”

“I am playing double role for the first time in a Hindi movie, but let me clear it, the double role is not all the extensive which people might usually expect, It is a layered film, this one is not a light film, so I am expecting people to enjoy our hard-work and we get rave reviews” added Taapsee.

The film is scheduled for premiere on 9 December 2022 on ZEE5.