Out Of The Blue Trailer Is Here 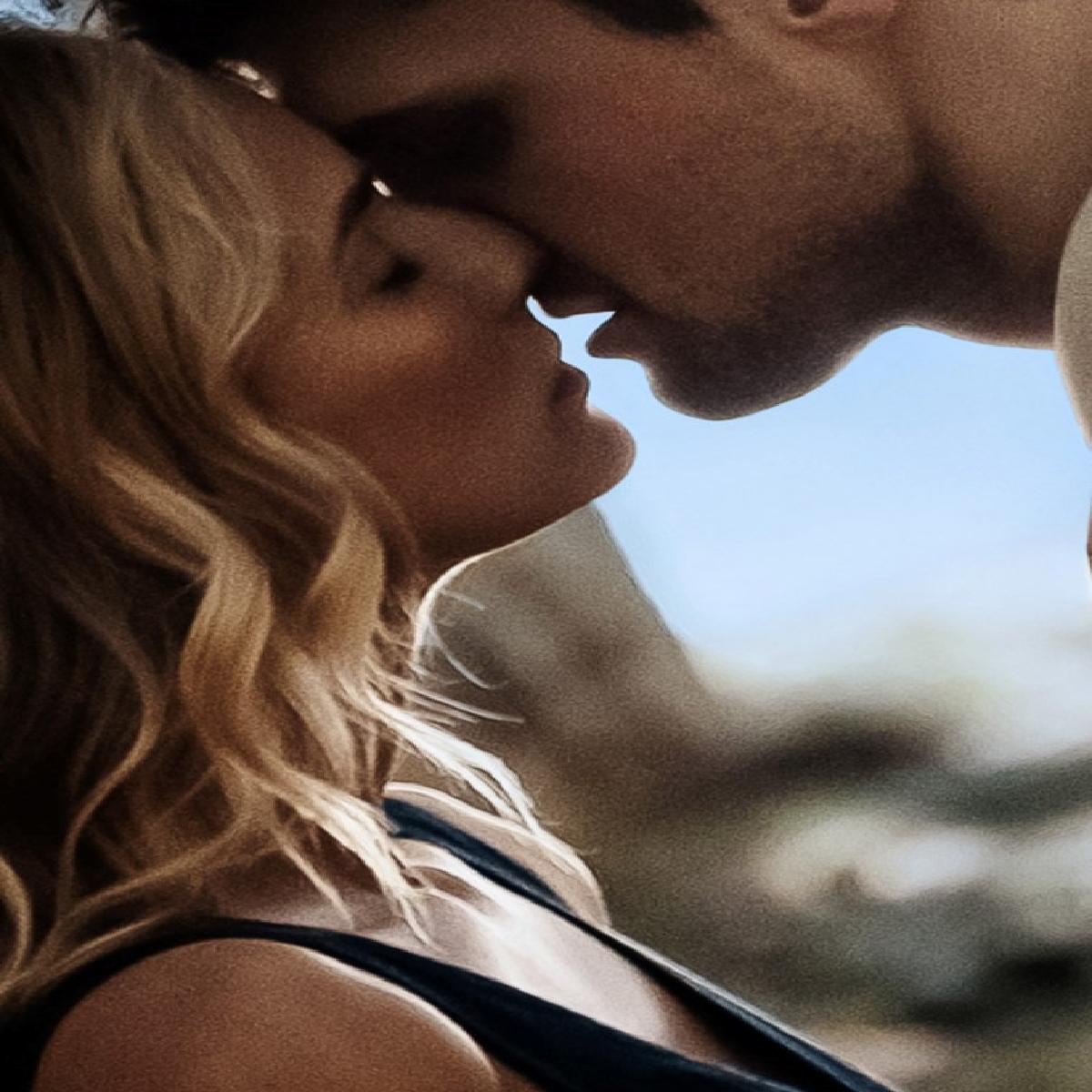 Quiver Distribution drops the official trailer for Out of the Blue, a romantic thriller centres on Connor, whose dull life is transformed when he meets the enigmatic beauty Marilyn and things go wrong.

After spending time in prison following an assault charge, Connor Bates (Ray Nicholson) now works in a library and spends his free time running, swimming, and trying to piece his world back together.

When he meets Marilyn Chambers, the wife of a wealthy businessman, they collide into an intense physical and emotional relationship that quickly escalates into idle talk about her husband’s murder.

Marilyn who is trapped in a nightmare with an abusive husband and vulnerable stepdaughter and schemes with Connor to find a way out or lure him into something more sinister?

Written and directed by Neil LaBute, it's produced by Tara L. Craig and Berry Meyerowitz. The film is slated for 26th August, 2022.