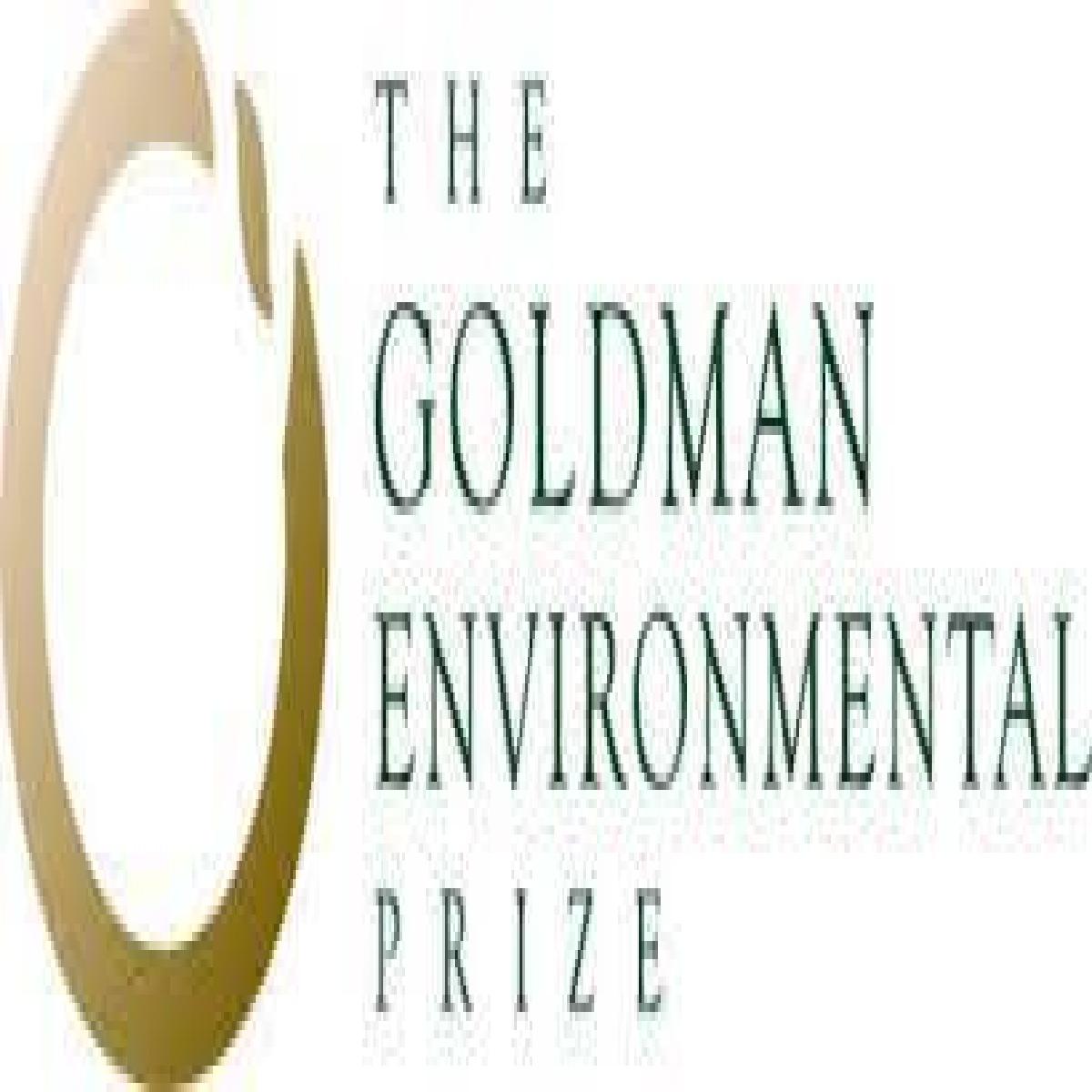 As the UN Human Rights Council (UNHRC) begins its 51st session this week, 52 Goldman Environmental Prize winners from 42 countries today sent a letter to the UNHRC urging them to vote against Vietnam’s admission as a new member, given the nation’s treatment of its most prominent climate and environmental advocates.

In the last two years, four environmental advocates have been imprisoned in Vietnam on tax-related charges, including 2018 Goldman Prize winner Nguy Thi Khanh, one of the country’s foremost climate experts. These arrests have raised alarms that Vietnam’s ambiguous tax laws are being used to silence leaders of nonprofit organizations working on Vietnam’s transition away from coal toward clean energy. In addition to Ms. Khanh, environmental lawyer Dang Dinh Bach is serving five years in prison after years of working to protect marginalized communities from harmful pesticides and pollution from coal power plants.

Meanwhile, Vietnam continues to receive global praise for its commitment to net zero emissions by 2050, made last November at the UN Climate Conference (COP 26). Questions are being raised over why the Vietnamese government is targeting the country’s top climate and environmental experts while at the same time seeking to align with international efforts toward a clean energy transition. Concern is spreading among NGOs throughout Vietnam that their work on social and environmental issues could lead to criminal prosecution and imprisonment.

Signatories of today’s letter assert that Vietnam does not meet the UNHRC’s criteria of upholding high human rights standards.

Today’s letter urges Vietnam to end its persecution of civil society leaders by revising its tax code–which has been wielded as a tool of repression–and by “releasing Ms. Khanh, Mr. Bach, and the other environmental defenders imprisoned under these unjust laws.” It also cites the UN Special Rapporteurs on the Rights to Freedom of Peaceful Assembly and Association and on the Promotion and Protection of the Right to Freedom of Opinion and Expression, which both found that Vietnam’s tax laws are incompatible with human rights norms and warned that the threat of a long prison sentence and vagueness about what constitutes a tax violation encourages self-censorship and stifles important discussion on matters of public interest.

Over the last 10 years, Ms. Khanh has worked tirelessly to address Vietnam’s coal expansion plans, raise public awareness over the impact of coal plant emissions on air quality and public health, and advance the use of renewable energy sources in Vietnam. Her sentencing has been met with international condemnation, including by the governments of the United States, Canada, Germany, the United Kingdom, and the European Union, as well as NGOs and civil society organizations around the world–all of which have called for her release.

Earlier this week, the UN Acting High Commissioner for Human Rights, Nada Al-Nashif, made a statement to the UNHRC addressing Vietnam’s “growing restrictions on civic space and fundamental freedoms,” urging the government to “release those who have been arbitrarily detained or imprisoned” for working to promote a clean and healthy environment.

Today’s letter echoes this sentiment. “Ms. Khanh, Mr. Bach, and the other environmental defenders currently imprisoned in Vietnam have dedicated their lives to creating a clean, healthy, and sustainable environment, which was declared a universal human right by the UN General Assembly last year,” it says. “With these experts behind bars and concerns about the possibility of more arrests, how will Vietnam uphold this universal right?”

“Furthermore, these prisoners are being held in detention with little or no access to lawyers or family, which is not only excessive for individuals charged with tax evasion but also illegal under international law,” the letter continues.

“Unfortunately, many Goldman Prize winners have been arrested and jailed in the past by governments around the world. We have all faced uphill battles in our efforts to protect our planet and catalyze change,” continues the letter. “What’s happening in Vietnam is just the tip of the iceberg. We urge you to use this as an opportunity to demonstrate not only to Vietnam, but to all countries, that the criteria for obtaining an esteemed membership on the Human Rights Council are taken seriously, and that the international community is watching.”