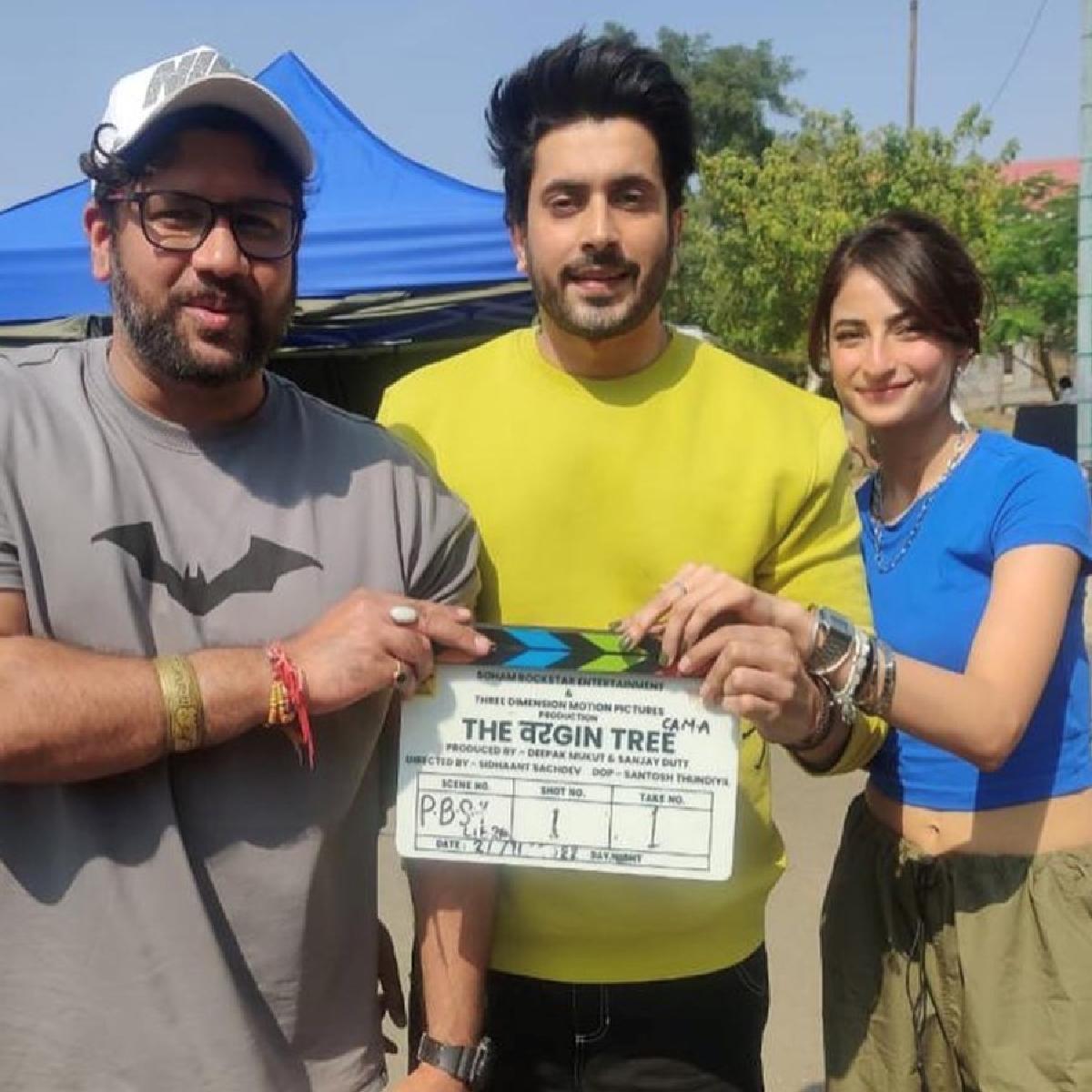 In the pictures, Sunny could be seen posing along with Palak Twiari with the film's clapboard in his hand. Actor Palak Tiwari also shared some pictures and wrote, "First days are my favourite #thevirgintree."

Apart from starring in the film, Sanjay is also producing it with Deepak Mukut's Soham Rockstar Entertainment.

The film is written and directed by Om Raut and produced by T-Series and Retrophiles, the epic mythological film based on Ramayana. The film is scheduled for a theatrical release on 16 June 2023.

Palak Tiwari came to prominence with her Bijlee Bijlee song, she was supposed to make her debut with Rosie – The Saffron chapter, but due to production delays, the movie has been postponed indefinitely.