Pamela, A Love Story Trailer Is Out 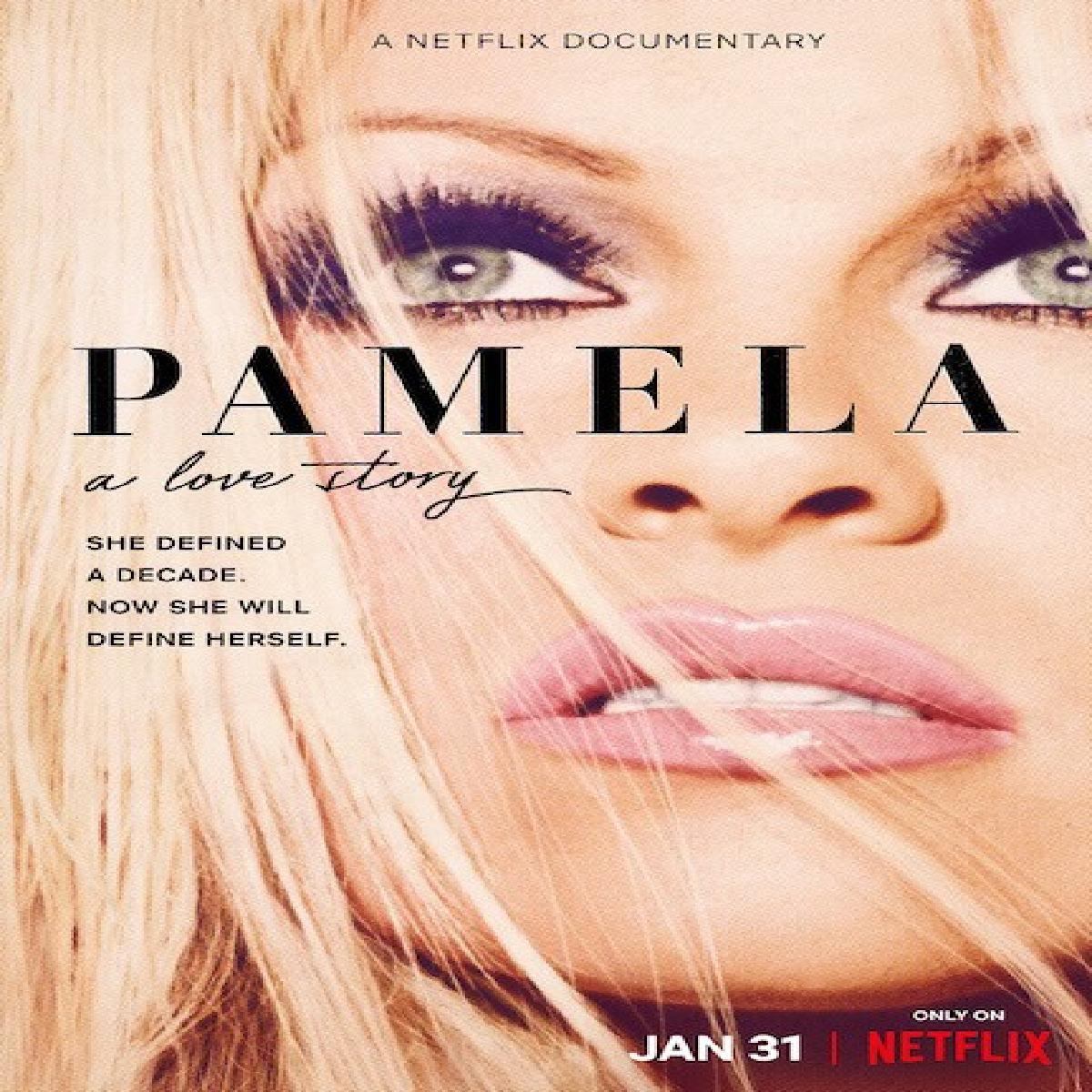 Actress and model Pamela Anderson defined a decade. Now she will define herself. She shares the story of her rise to fame, rocky romances and infamous sex tape scandal. An intimate and humanizing portrait of one of the world's most famous blonde bombshells.

The film is slated for January 31st, 2023 release on Netflix.