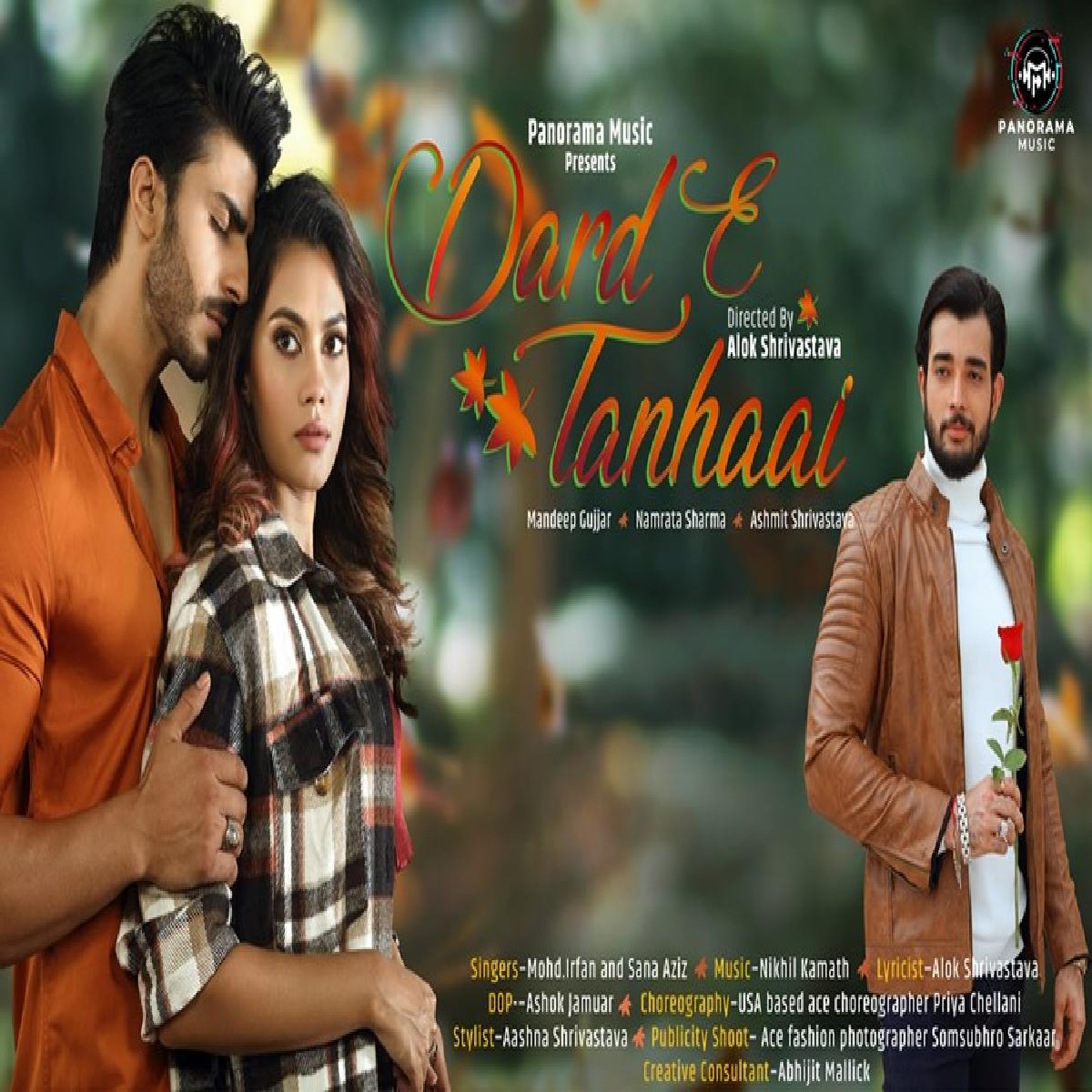 "Dard E Tanhaai" is a love ballad song that deals with love and sorrow.  The lyricist Alok Shrivastava is a film producer and director who turned lyricist with this song.

According to the composer, Dard E Tanhaai is a song about the grief and misery of a guy who has been estranged from his partner, as well as the anguish and anxiety he is experiencing in his life.

“It’s a song that most of us would relate to and will grow on you each time you hear it” Kamath says.