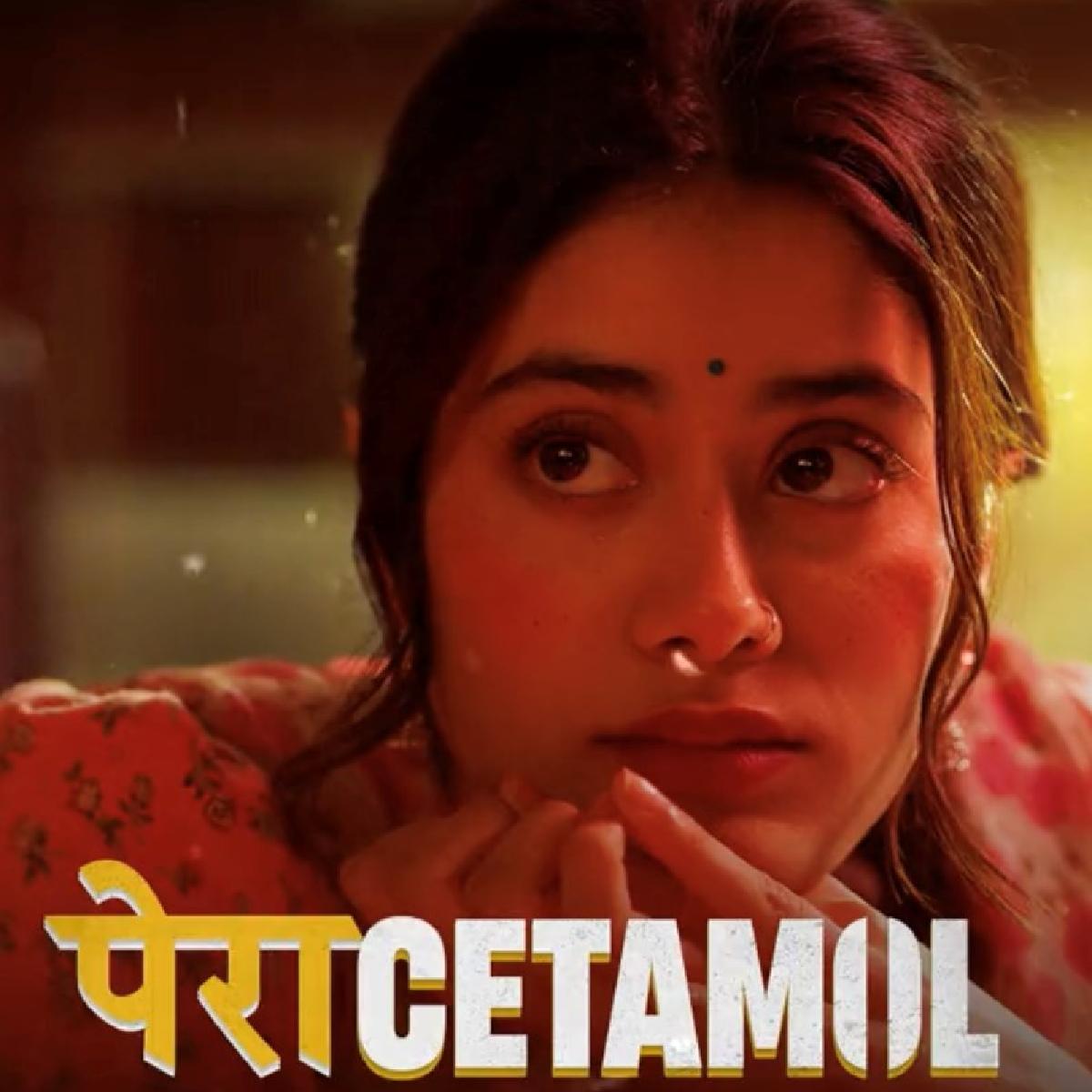 Now we have heard many quirky and unique title for song, but the makers of Good Luck Jerry just dropped the second single from the dark comic caper titled Paracetamol.

This fun and soulful number is composed by Parag Chhabra and penned by Raj Shekhar.  The song is crooned by Jubin Nautiyal, Parag Chhabra, Soom T, Shehnaz Akhar, Sahil Akhtar along with Navdeep Dhatra, Manish S Sharma and Pankaj Dixit.

This fun number chronicles Janhvi Kapoor’s life as a smuggler, she isn’t the regular cat and mouse with cops kind of runner, but smart and little troubled by her situation. Despite being among the crooks, she has her conscious in the right place.