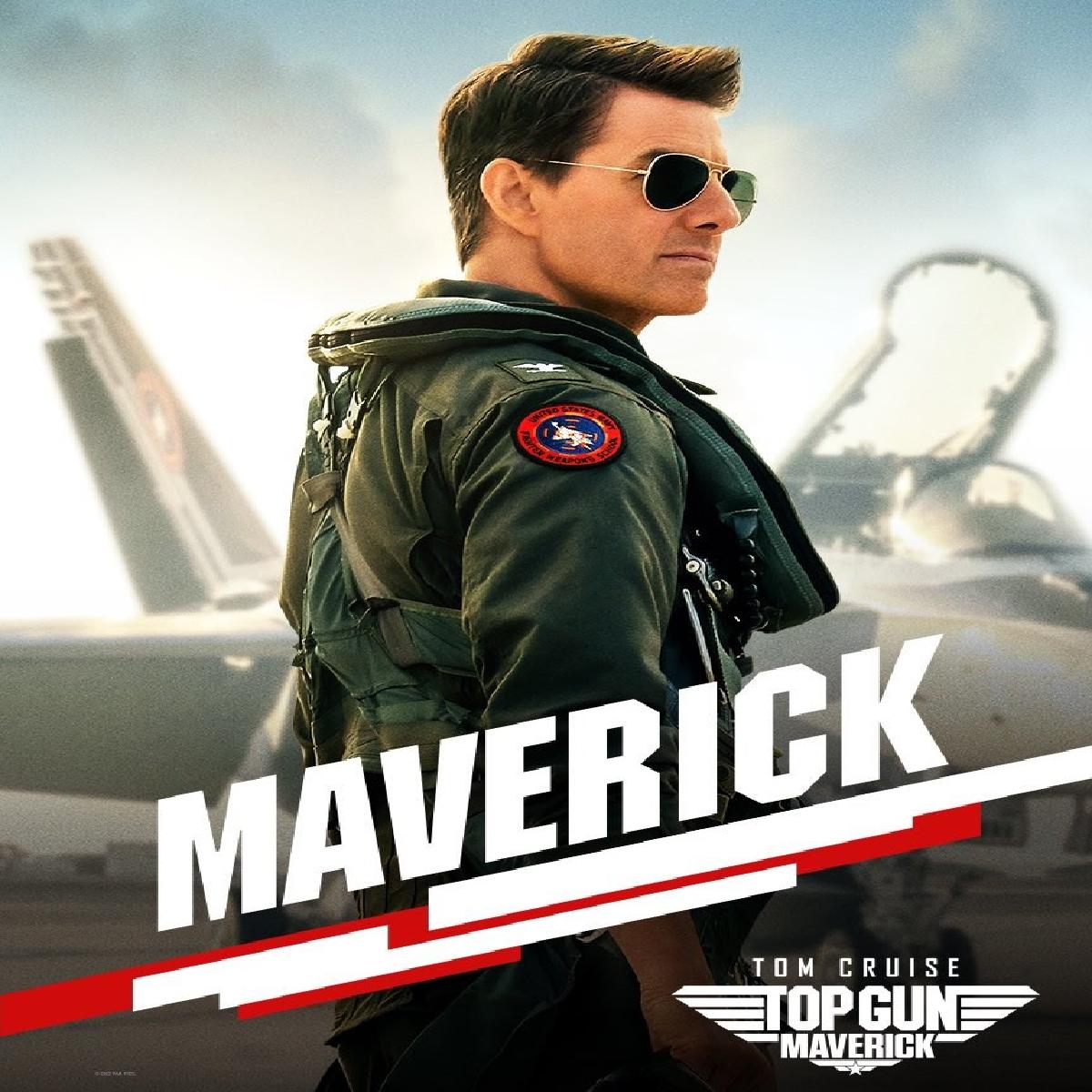 Helmed by Joseph Kosinski, starring Tom Cruise, the mega movie Top Gun: Maverick is all set to cinema halls in India on 27thMay 2022.

The official handle of Paramount India dropped the deeds on the release. It said, “Look who's back. See @TomCruise return on the biggest screen possible in #TopGun: Maverick - only in theatres May 27”

The epic arial action drama is written by Ehren Kruger, Eric Warren Singer, and Christopher McQuarrie, from a story conceived by Peter Craig and Justin Marks.

After thirty years of service, Pete `Maverick` Mitchell continues to be a test pilot, actively avoiding promotions that would keep him on the ground. While training a new group of graduates for a special mission, he comes across Lt. Bradley Bradshaw or `Rooster` who is the son of Maverick`s late best friend Lt. Nick Bradshaw a.k.a `Goose`. Can Maverick deal with an uncertain future while also confronting the ghosts of his past?

Top Gun: Maverick premiered at CinemaCon on April 28, 2022, and is scheduled to be theatrically released on 27th May 2022.