Parineeti Chopra And Akshay Kumar Shooting For Pooja Entertainment’s Next 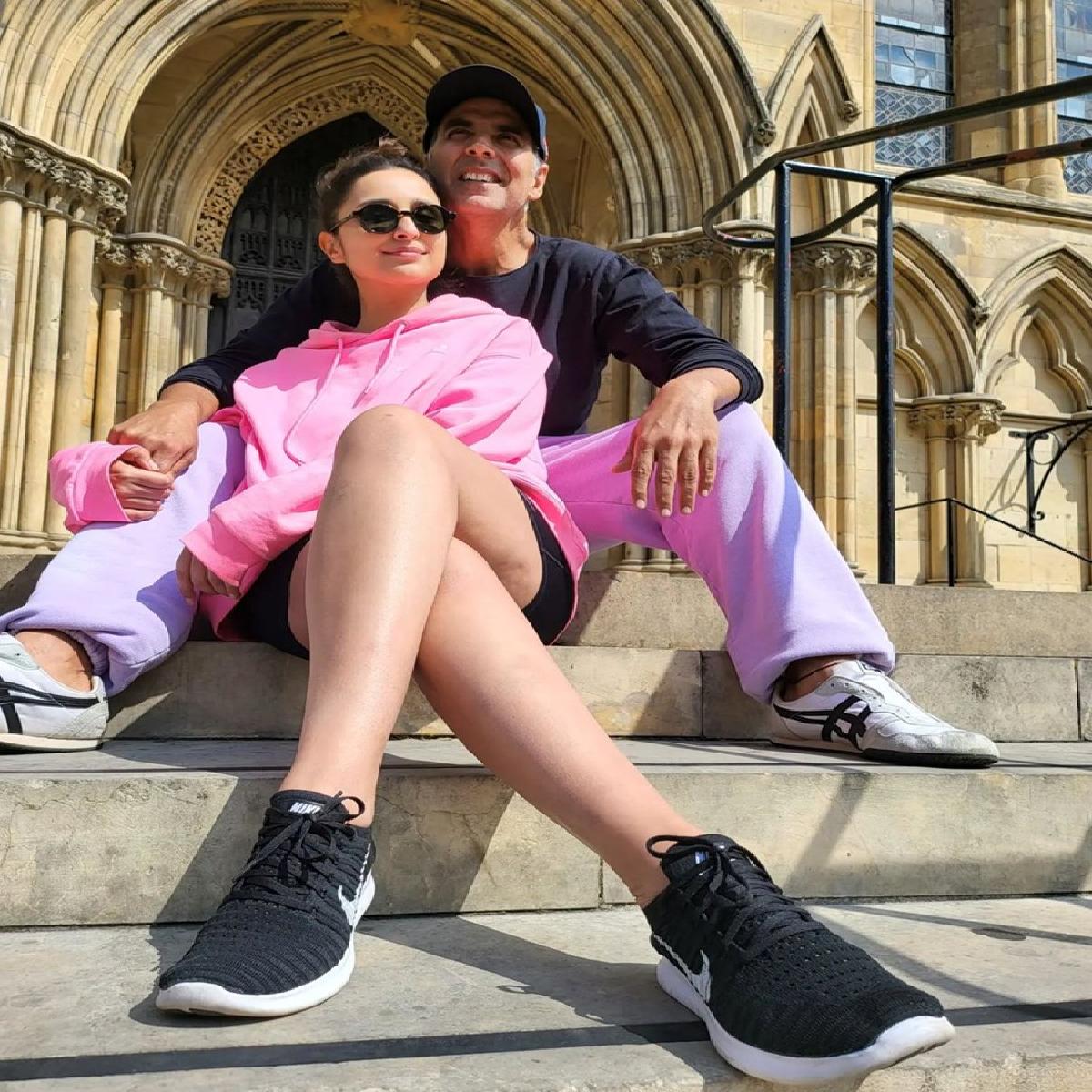 Superstar Akshay Kumar is shooting for Pooja Entertainments untitled next, based on a real-life hero and his bravery in a rescue operation at a coal mine. Now, Parineeti Chopra has joined the superstar in Yorkshire.

Actress Parineeti Chopra just took to her social media profile and shared a picture with Akshay Kumar and without divulging much information wrote, “We are back, This time the Kesari duo may be shooting in York, but the laughs, jokes, games and Punjabi gupshup is the same, @akshaykumar #Newbeginnings #Poojaentertainment”

According to reports, the duo is shooting for Capsule Gill, the film chronicles the tale of chief mining engineer Jaswant Gill, who rescued miners stuck inside the coal mine. The duo, Akshay and Parineeti, earlier collaborate on Kesari. Helmed by Tinu Suresh Desai and bankrolled by Pooja Entertainment, the entire team is shooting in Yorkshire currently.