Parineeti Chopra And Harrdy Sandhu Collaboration Out On Independence Day 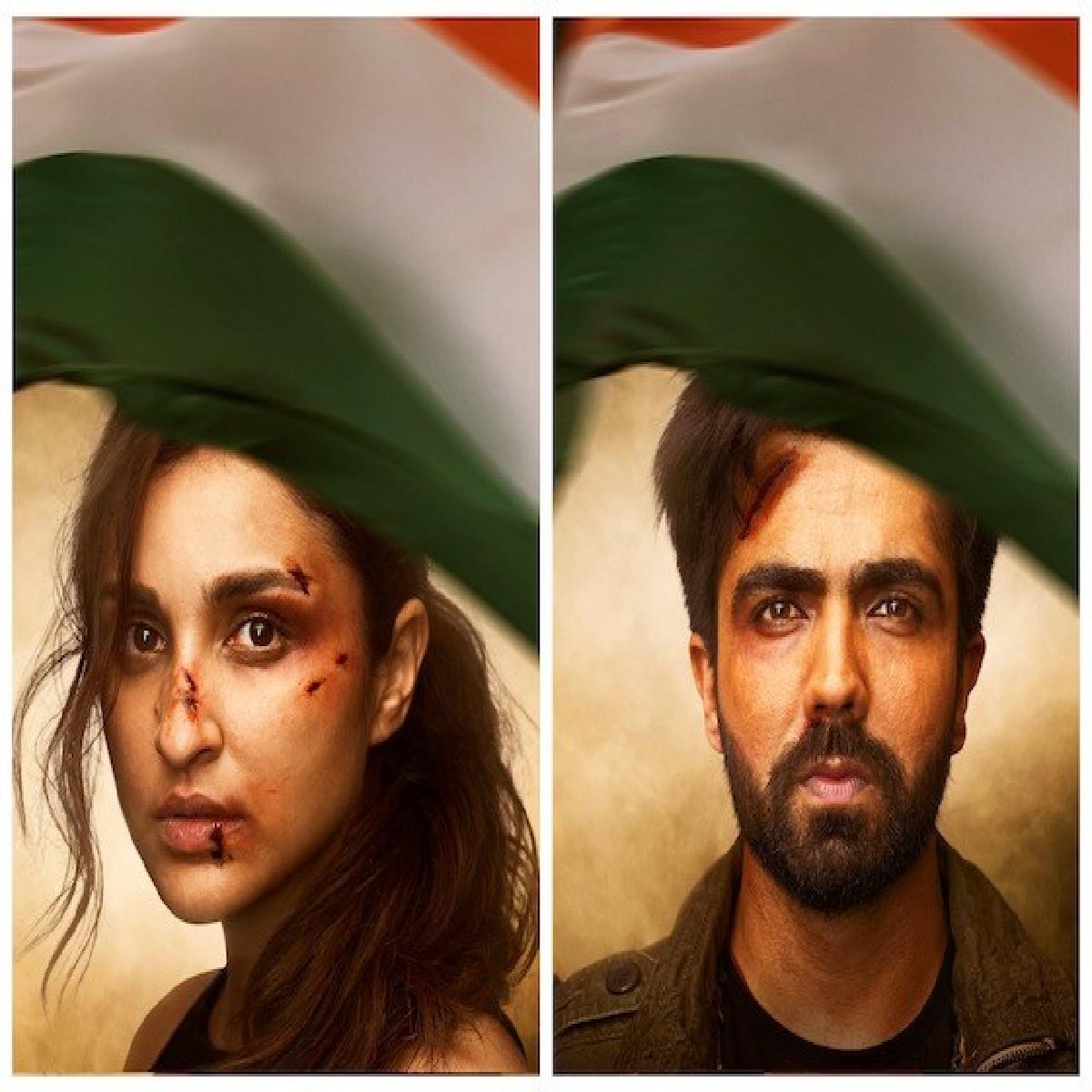 Actress Parineeti Chopra and Harrdy Sandhu has been shooting for a special project, their first ever music video, and now the first look poster for the same is out.

Diva Parineeti Chopra took to her social media profile and shared the post, she captioned it, “Coming soon…Let’s do this! @harrdysandhu #Announcement #Tiranga #IndependenceDay #India”

Singer Harrdy Sandhu wrote, “Coming Soon…Let’s do this @parineetichopra #independenceday #india”With tricolours infused within the poster, it is safe to say the music video has something to do with patriotism and it will be out the Independence Day.

Apart from this music video, Parineeti will be next seen in Sooraj Barjatya’s upcoming family entertainer ‘Uunchai’, which also stars Amitabh Bachchan, Anupam Kher, and Boman Irani in the lead roles. The film is slated to release on November 14, 2022.

Parineeti also recently announced that she is all set to collaborate with Akshay Kumar once again for Pooja Entertainment’s upcoming project.

The untitled film marks the second collaboration of Akshay and Parineeti after their super-hit film ‘Kesari’ in 2019. The official announcement of the film is still awaited