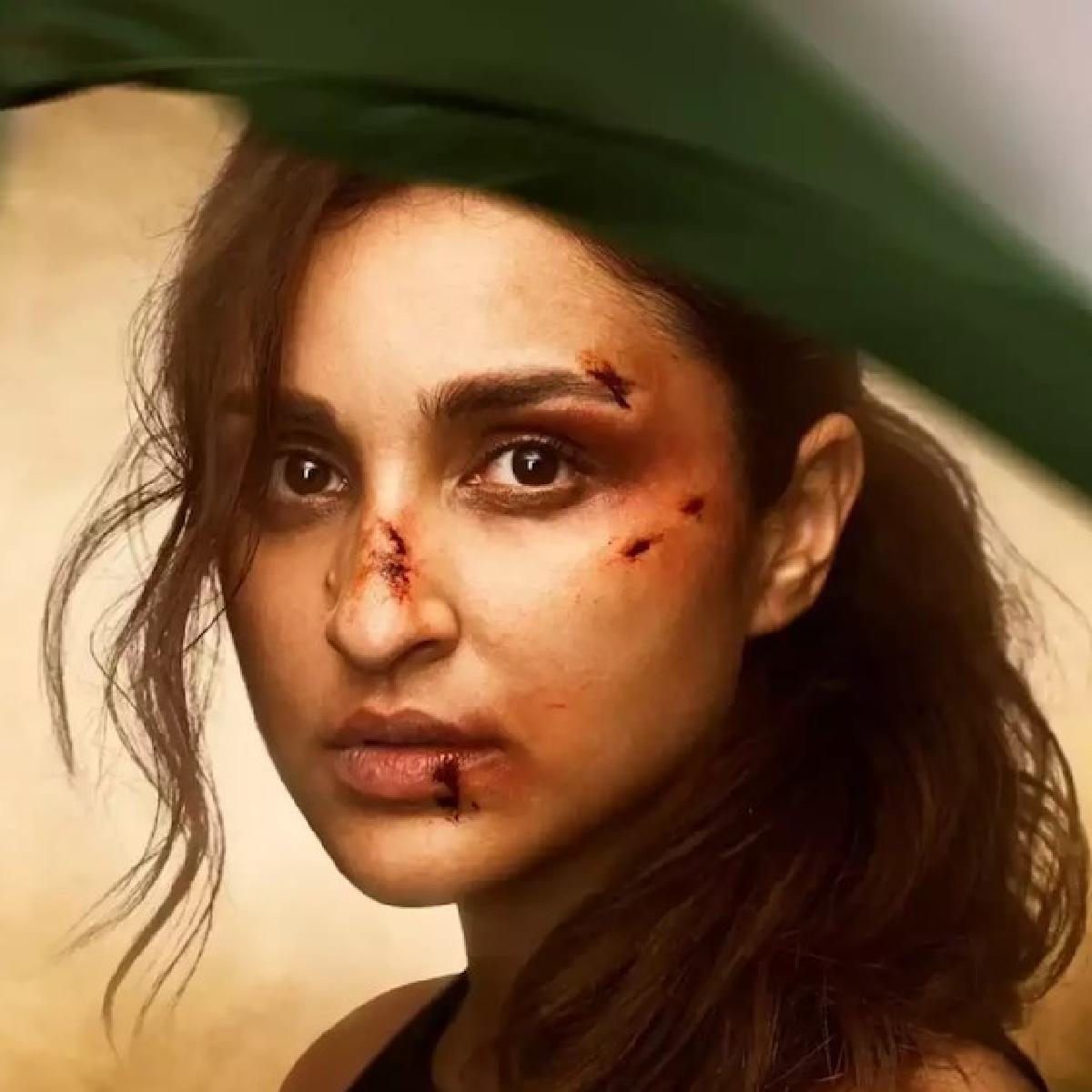 After unveiling the first look, actress Parineeti Chopra drops the teaser for her first ever action avatar in espionage thriller Code Name – Tiranga.

Helmed by Ribhu Dasgupta, the film is high on action and thrill, giving the audience a perfect tease into the world of this action thriller, also starring Harrdy Sandhu along with Sharad Kelkar, Rajit Kapur, Dibyendu Bhattacharya, Shishir Sharma, Sabyasachi Chakraborty and Deesh Mariwala.

Parineeti Chopra is Alpha 1 in the teaser, an Indian spy. She is on a mission to fight for the country and her life. The film is a story of a spy on an unfaltering and fearless mission for her nation in a race against time where sacrifice is her only choice.