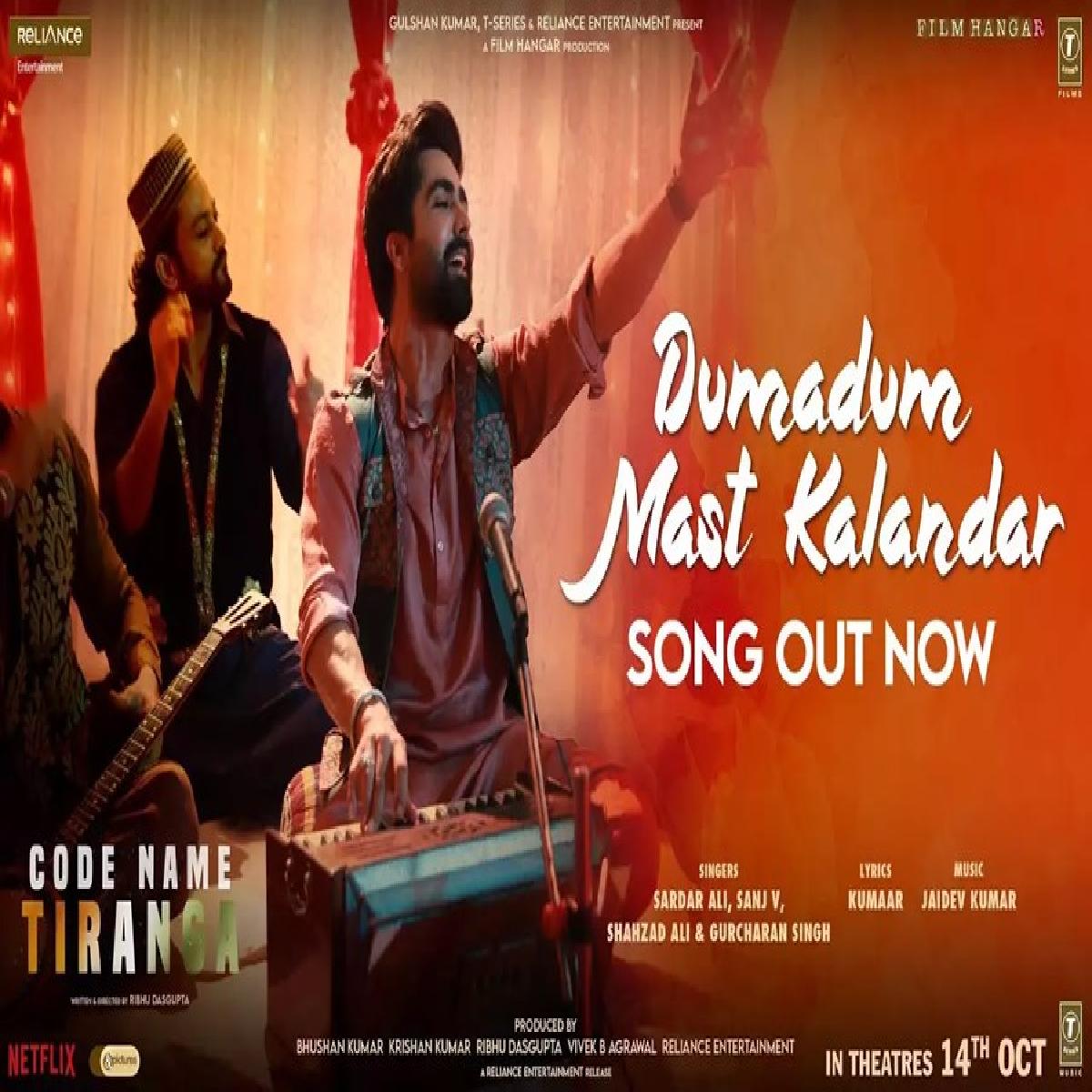 Interestingly, the song features Harrdy Sandhu, who is singing the song on a stage during a wedding, while Parineeti Chopra, as an undercover special operative is kicking and killing baddies in the same event.

The song is fun and being a popular number as it is, the new rendition will definitely find its place in many playlists.

Code Name: Tiranga is an espionage-thriller that features Parineeti in the role of a RAW agent who is out on a mission to save India from its enemies. The actress has dedicated her performance and the film to unsung heroes who risk their lives for the country.

The film also features Sharad Kelkar, Rajit Kapoor, Sabyasachi Chakrabarty and others in key roles. Directed by Ribhu Dasgupta, Code Name: Tiranga is set to hit the theatres on October 14.