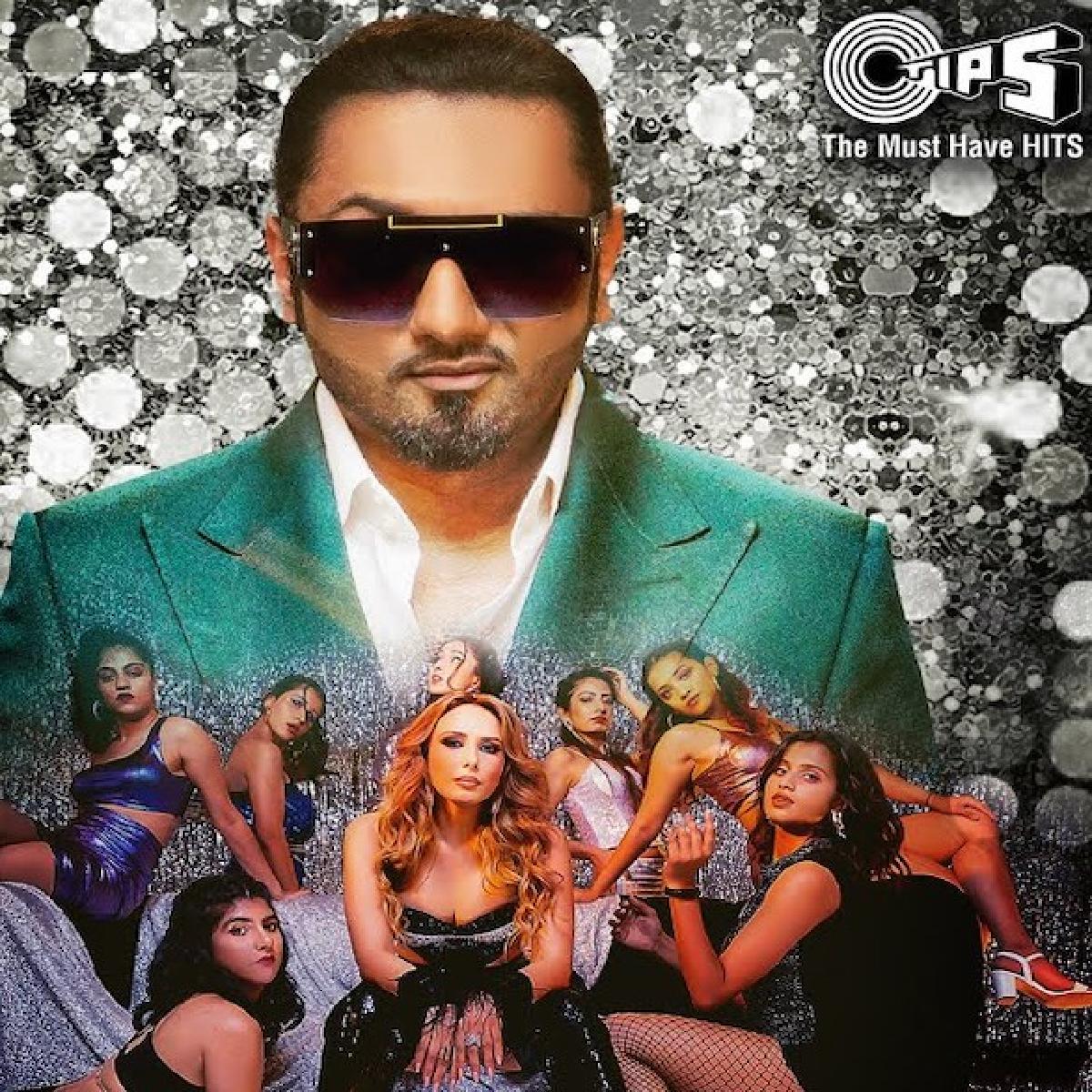 Party anthem titled 'Yai Re, features actress and model Lulia Vantur and it is a remix of the iconic '90s hit track from the movie Rangeela - 'Yai Re'.

The song is composed, written and crooned by Honey Singh, along with Lulia, adding an EDM twist to the song and an upbeat tune that makes you want to tap your feet.

The gorgeous Iulia Vantur’s sultry look has added that extra touch of oomph to the track. She is seen in a whole new avatar which has undoubtedly set our screens on fire. Her sharp vocals add a dimension to the song that makes your head bop.

Honey's public appearance with Tina comes three months after he officially parted ways with his ex-wife Shalini Talwar, after 21 years of marriage.