Pathaan Trailer Packs A Punch, Crosses 3.6 Million Within Hours of Its Release 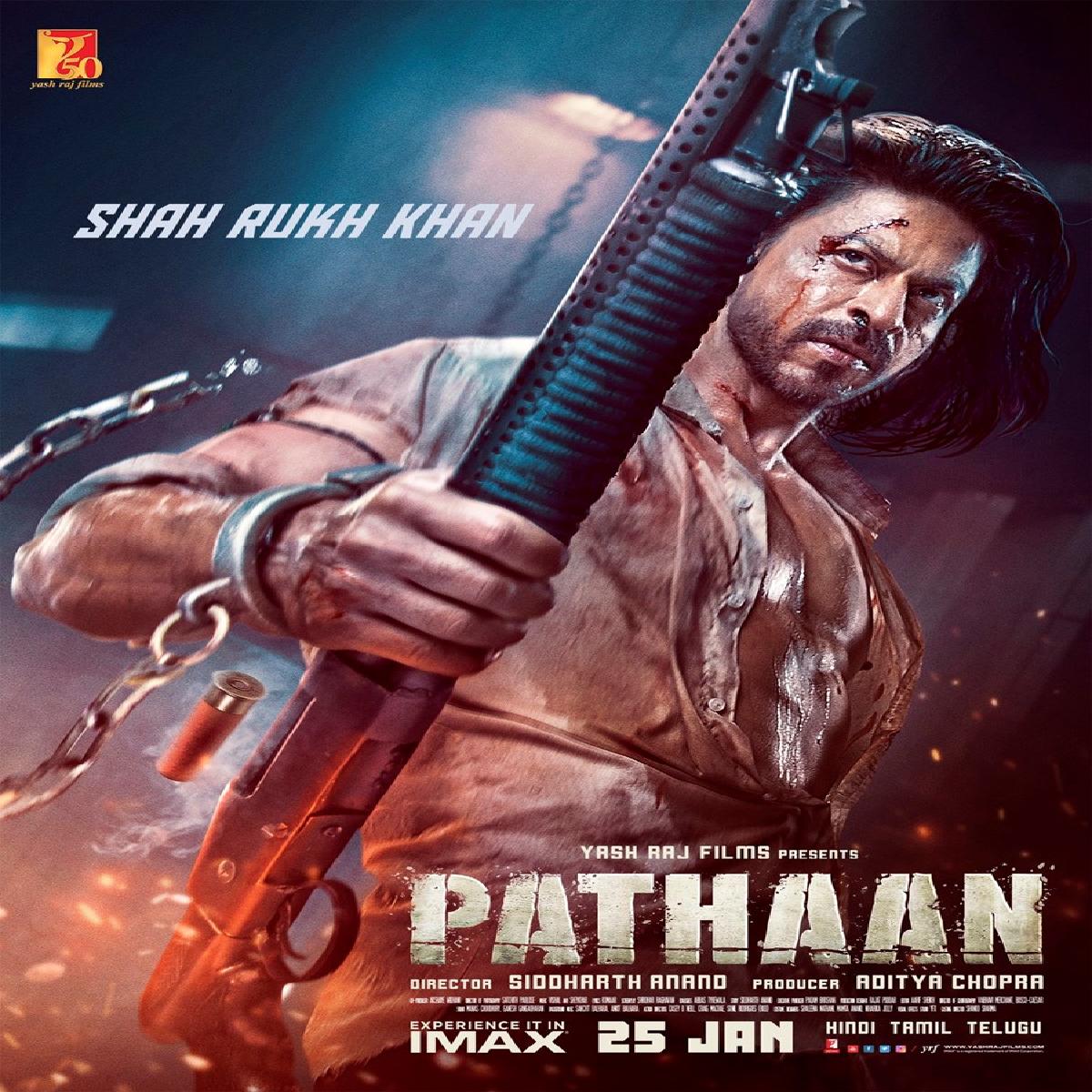 Shahrukh Khan as Pathaan, a fallen Indian special agent is called back from his hibernation to counter a terrorist group, led by John Abraham, planning to unleash nuclear fury on India. Deepika Padukone is also playing a special operative, who is helping Pathaan in his endeavour.

Dimple Kapadia is also part of the ensemble, who gets the ball rolling by calling Pathaan back in the time of emergency.

The trailer is loaded with high-tech gadgets and total hardcore machismo, Shahrukh Khan is seen a whole new badass action avatar, which is refreshing to watch. John Abraham is ripped and deadly, which is awesome.

The spy caper is written and directed by Siddharth Anand and produced by Aditya Chopra under his banner Yash Raj Films. It is the fourth installment in the YRF Spy Universe.