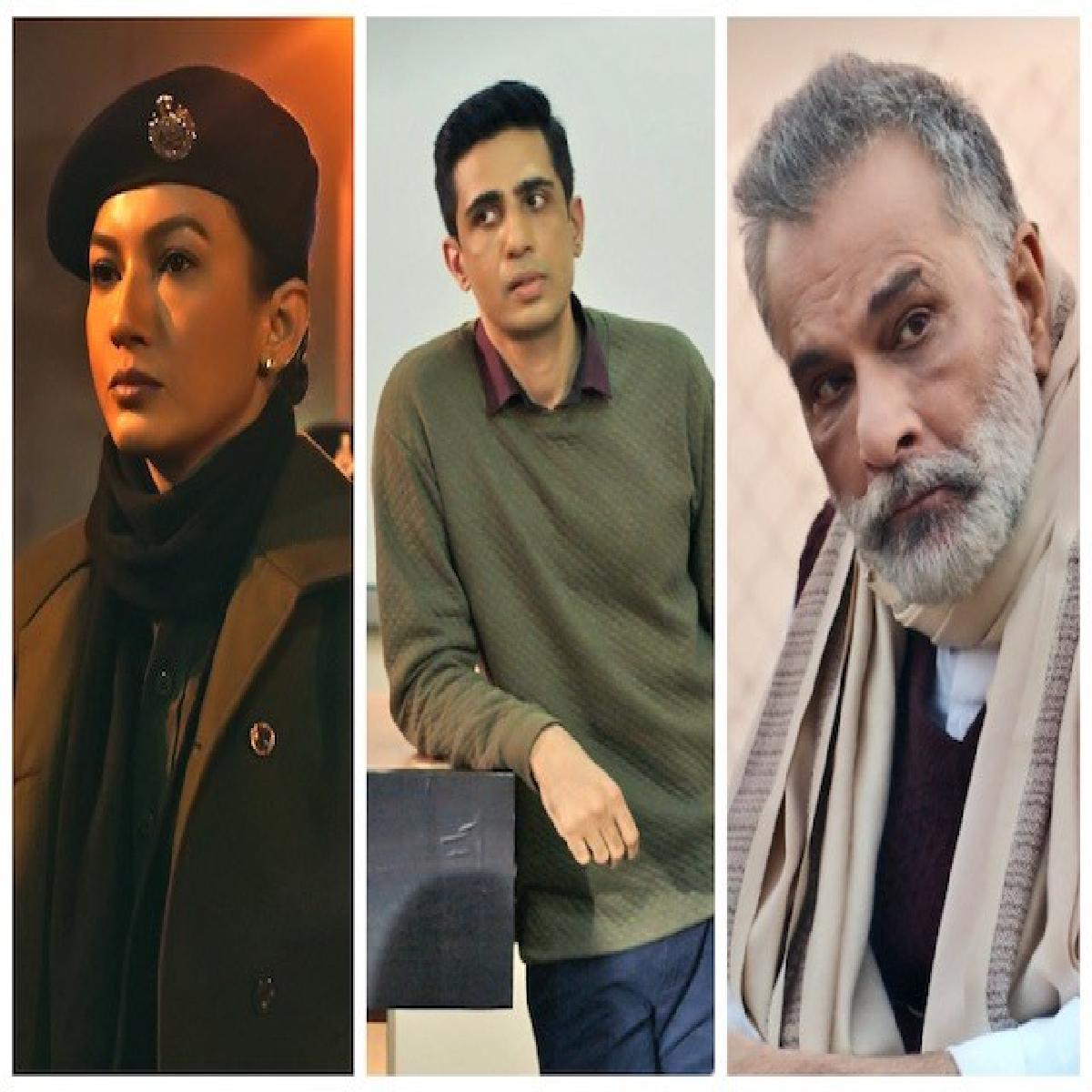 Helmed by Syed Ahmad Afzal and titled as 'Shiksha Mandal: Power Paise Ka ... Scam Shiksha Ka, the series will have a hard-hitting narrative inspired by true events revolving around what is being billed as the biggest scam in the education system in India.

'Shiksha Mandal' will uncover the corruption, fraud, cheating and criminal conspiracy that affects vulnerable students in the country. Gauahar Khan will be seen as a no-nonsense cop, Gulshan will enact the role of a simple, hardworking young man running a coaching centre with aspirations for his family, and Pavan Malhotra will play the villain behind a number of illegal activities.

The forthcoming series is a social thriller, 'Shiksha Mandal, which narrates the most authentic stories about Indian education system.  The release date of the series will be unveiled soon by the makers.