Penelope Cruz In L'Immensità, Trailer Is Out 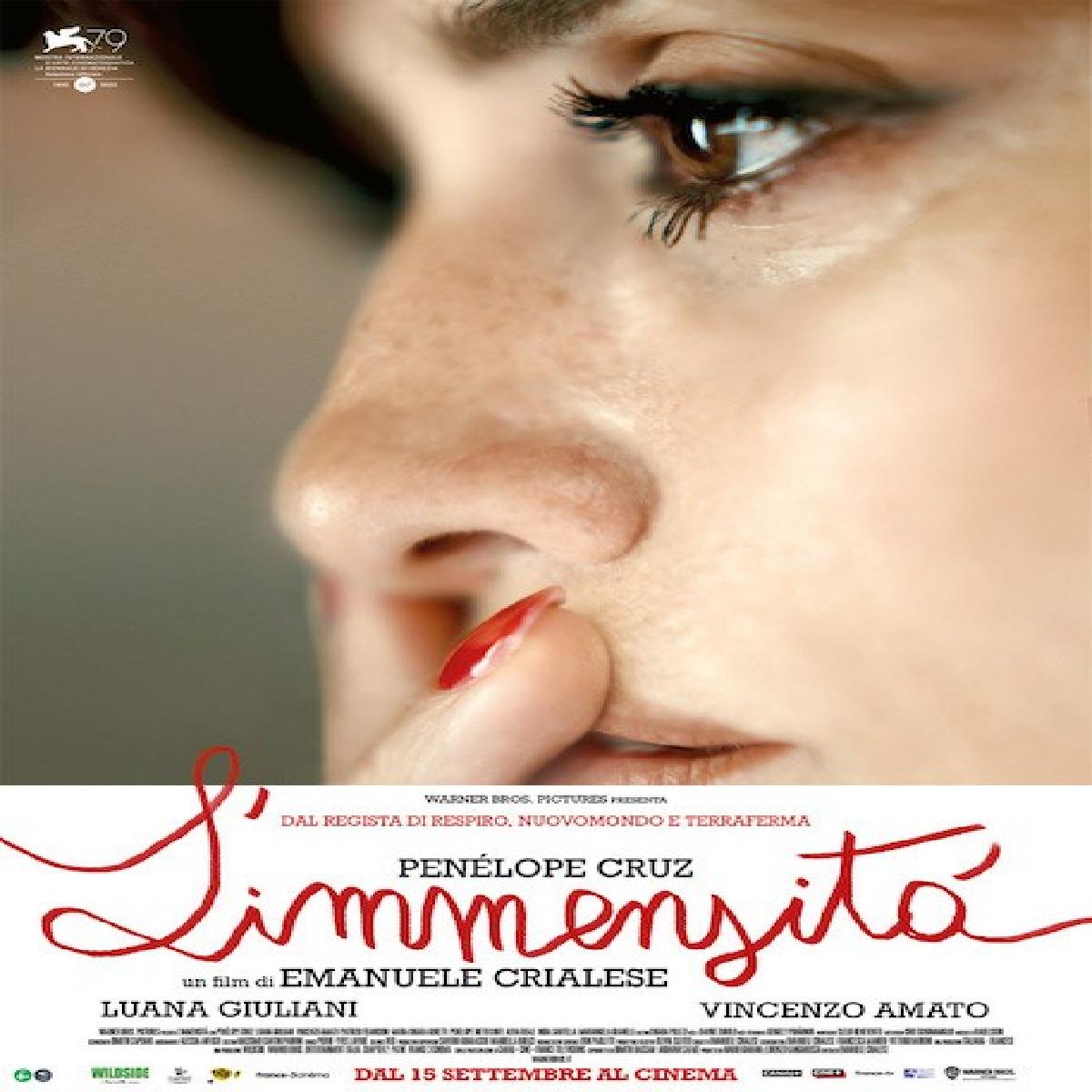 Clara and Felice (Penélope Cruz and Vincenzo Amato) have just moved into a new apartment. Their marriage is over: they no longer love each other but can't break up. Only their children, on whom Clara pours all her desire for freedom, keep them together.

Adriana, her eldest, just turned 12 and is the most attentive witness to Clara's moods and the growing tensions between her parents. Adriana rejects her name and identity and wants to convince everyone that she is a boy. Her obstinacy brings the already fragile family balance to breaking point.

The screenplay is written by Emanuele Crialese, Francesca Manieri, and Vittorio Moroni. After Venice Film Festival premiere, the film is slated for January 2023 release.