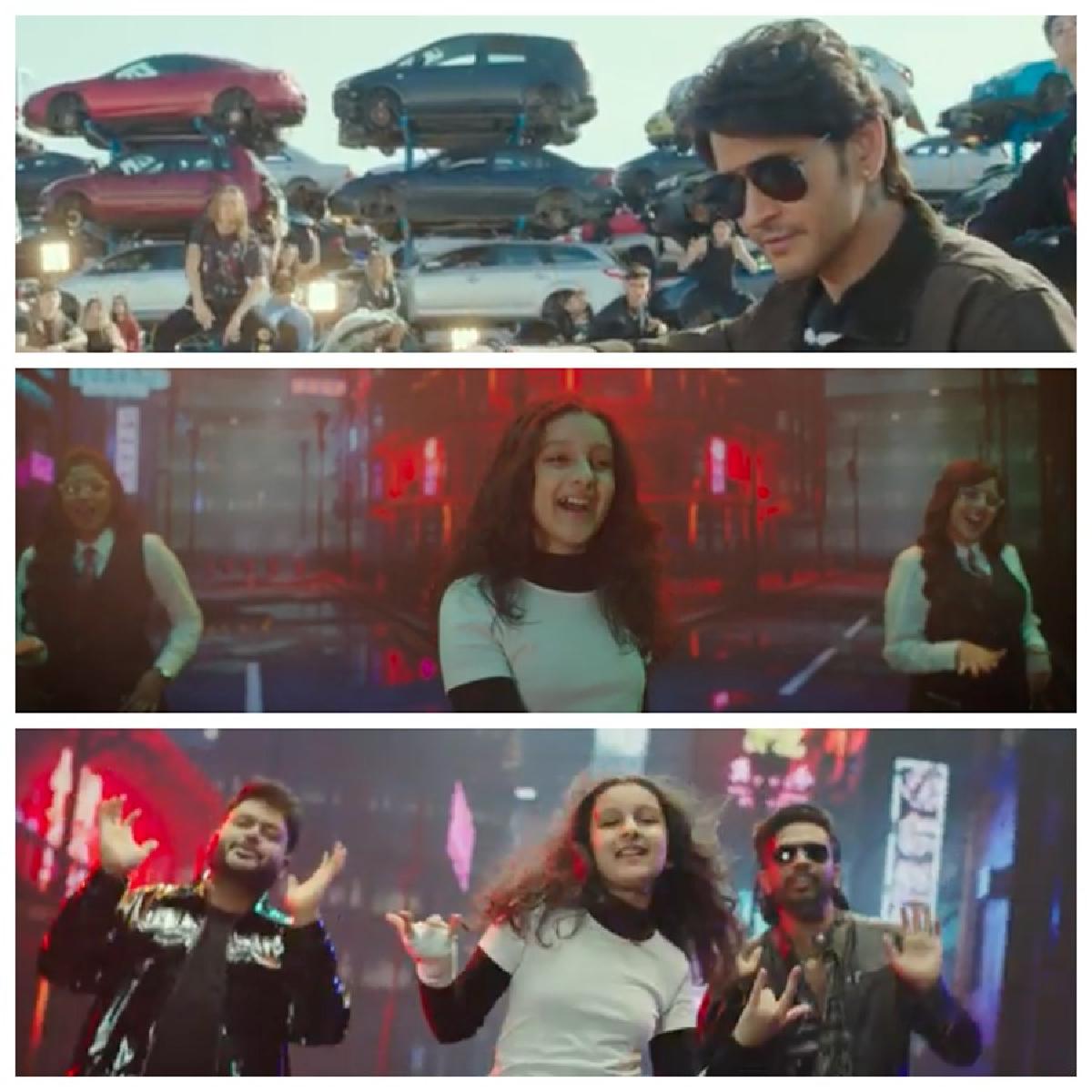 Mahesh Babu and Nimrata Shirdokar’s daughter Sitara featuring in a music video for the first time has sort of struck a chord with audience, and they just cannot get enough of Penny Song.

The soundtrack is created by Thaman S.S, crooned by Nakash Aziz and written by Anantha Sriram.