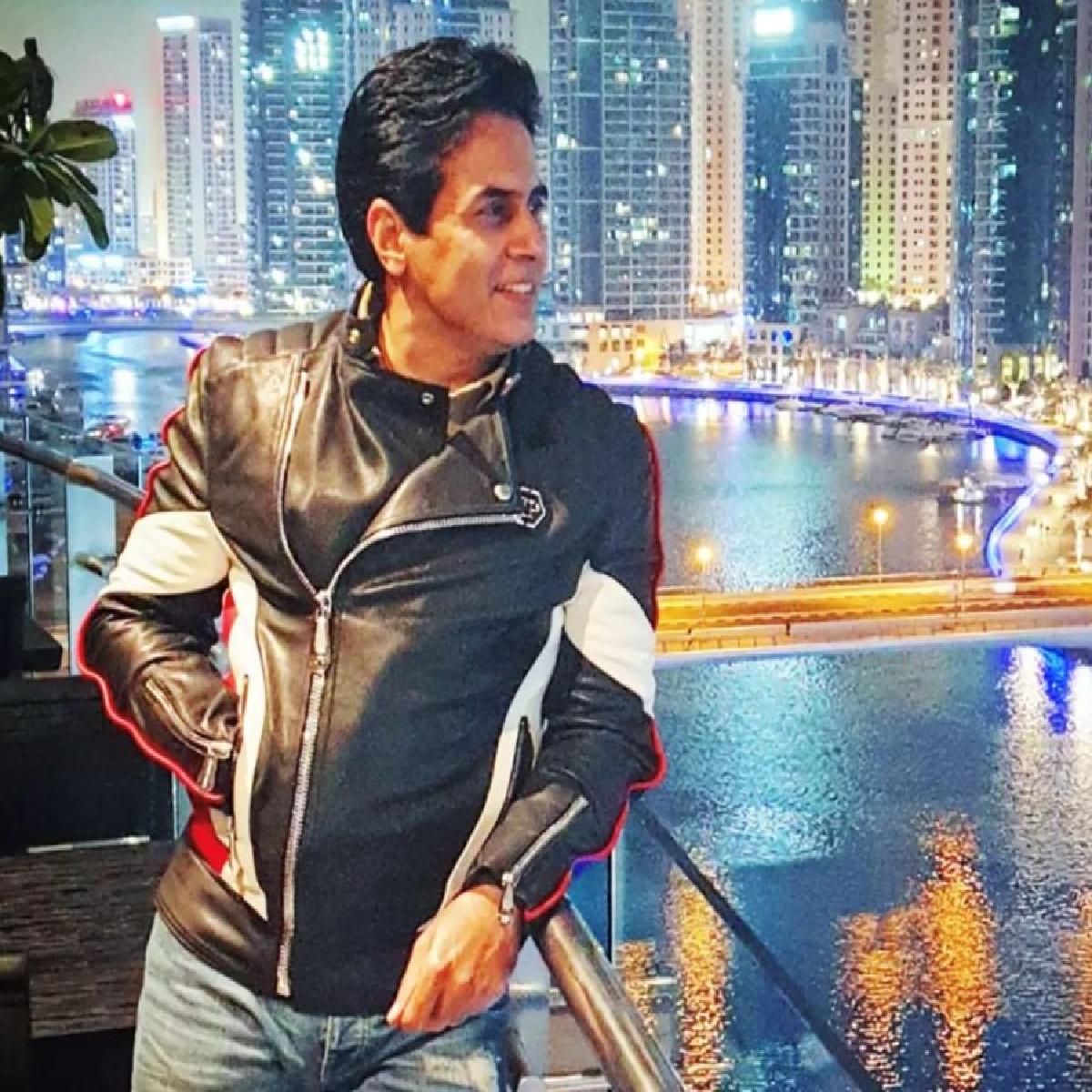 Popular actor Aman Verma says the content is shifting and audience is ready to move on with new stories and new backgrounds, as they are bored and fed-up run of the mill stuff.

Aman Verma was interacting with NewsHelpline during a promotional press-meet for his forthcoming series Durashaya - The Criminal Intention.

Talking about the changing palate of audience and shift in content, actor Aman Verma said, “I think, in today’s world people are ready to accept new kind of stories, new kind of backgrounds. I think, the kind of films and television shows which are being made, people are bored and fed-up with them, and with digital expansion, there is a lot of new stuff is happening, plus there are boundaries for digital content, so the expansion is limitless”

The plot of the series is inspired by a real-life incident, wherein a judge’s bodyguard drove the wife and the son of the Judge outside a shopping mall and viciously pumped bullets into the two in full public view.

When asked about subject matter being sensitive and it might cause controversy, Aman said, “If there is any controversy with the project, it is beneficial for the project, whether it is positive or negative, get your name right and any kind of controversy is fine”

VakeelSaab Production bankrolled a crime thriller web series will stream from 7th May 2022.