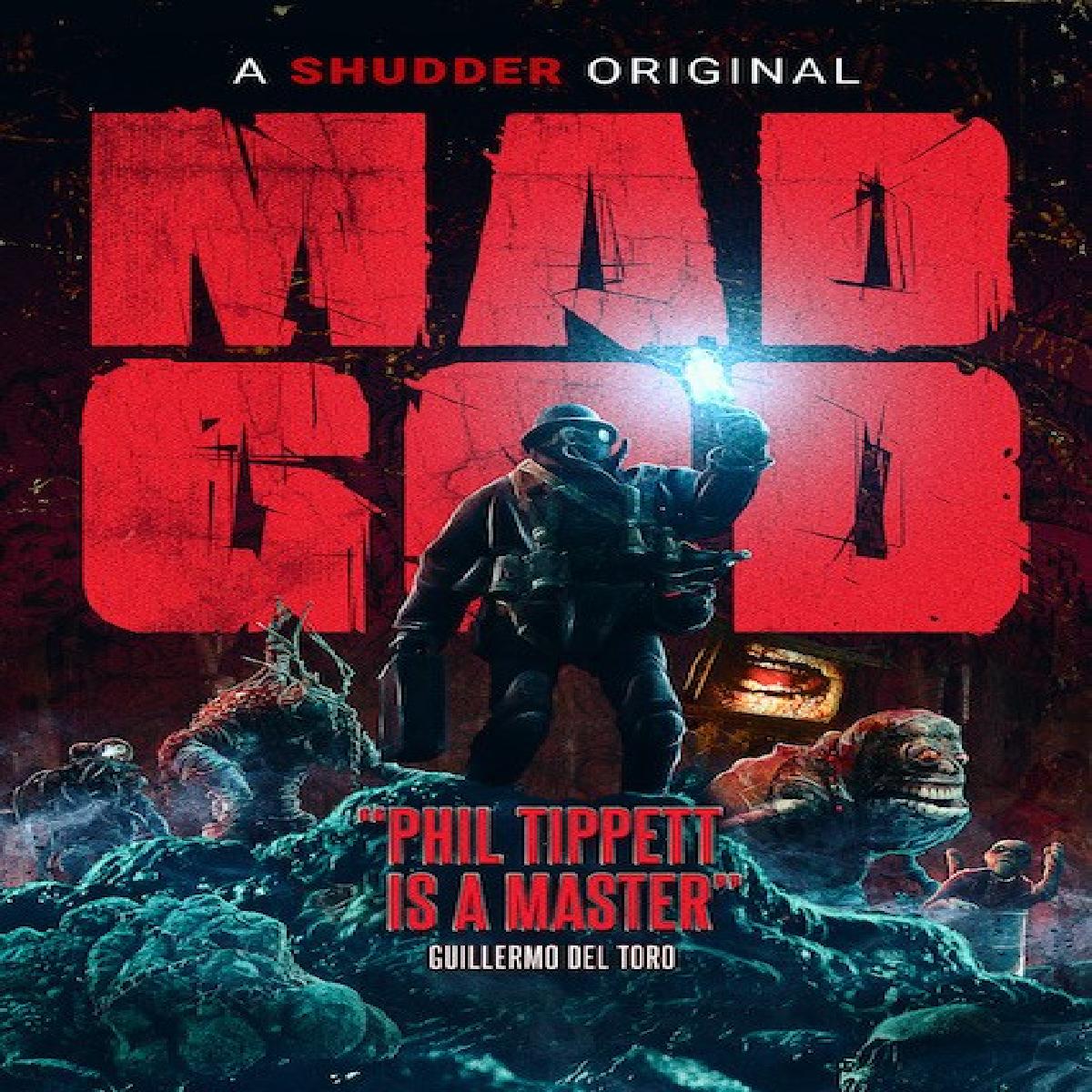 Shudder drops the first official trailer for Mad God, an experimental animated film set in a world of monsters, mad scientists and war pigs. This is written, directed and produced by master Phil Tippett.

The film combines live-action and stop-motion, miniature sets and other innovative techniques to bring Tippett's wholly unique and grotesquely beautiful vision to life.

Mad God is an experimental animated film set in a world of monsters, mad scientists and war pigs. A corroded diving bell descends amidst a ruined city and the Assassin emerges to explore a labyrinth of bizarre landscapes inhabited by freakish denizens.

Mad God has been in the works for decades, first started in 1990. It was funded successfully on Kickstarter back in 2021, and he has been releasing individual "parts" over the last few years.