Phir Dhan Te Nan Song From Kuttey Is Out Now 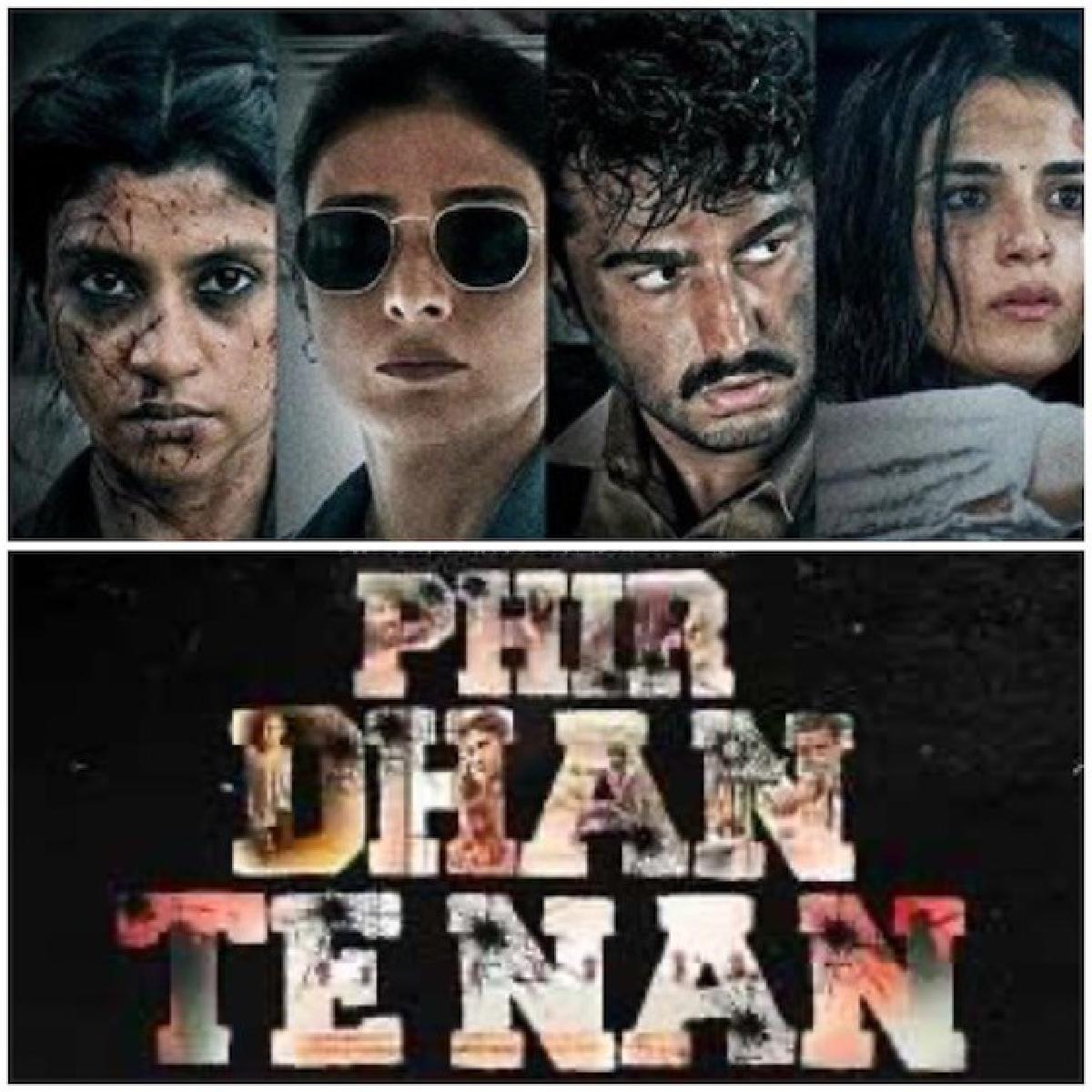 The song composed and crooned by Vishal Bhardwaj and Sukhwinder Singh, while the lyrics are penned by Gulzar. The song features Arjun, Tabu, Radhika and Konkona in a gothic gambling setting, where everyone is after the money.

The film revolves around a bunch of cops, thugs, politician and runaway bride, planning on robbing a van, all at the same time without knowing one another’s plan. It is scheduled for theatrical release on 13 January 2023.