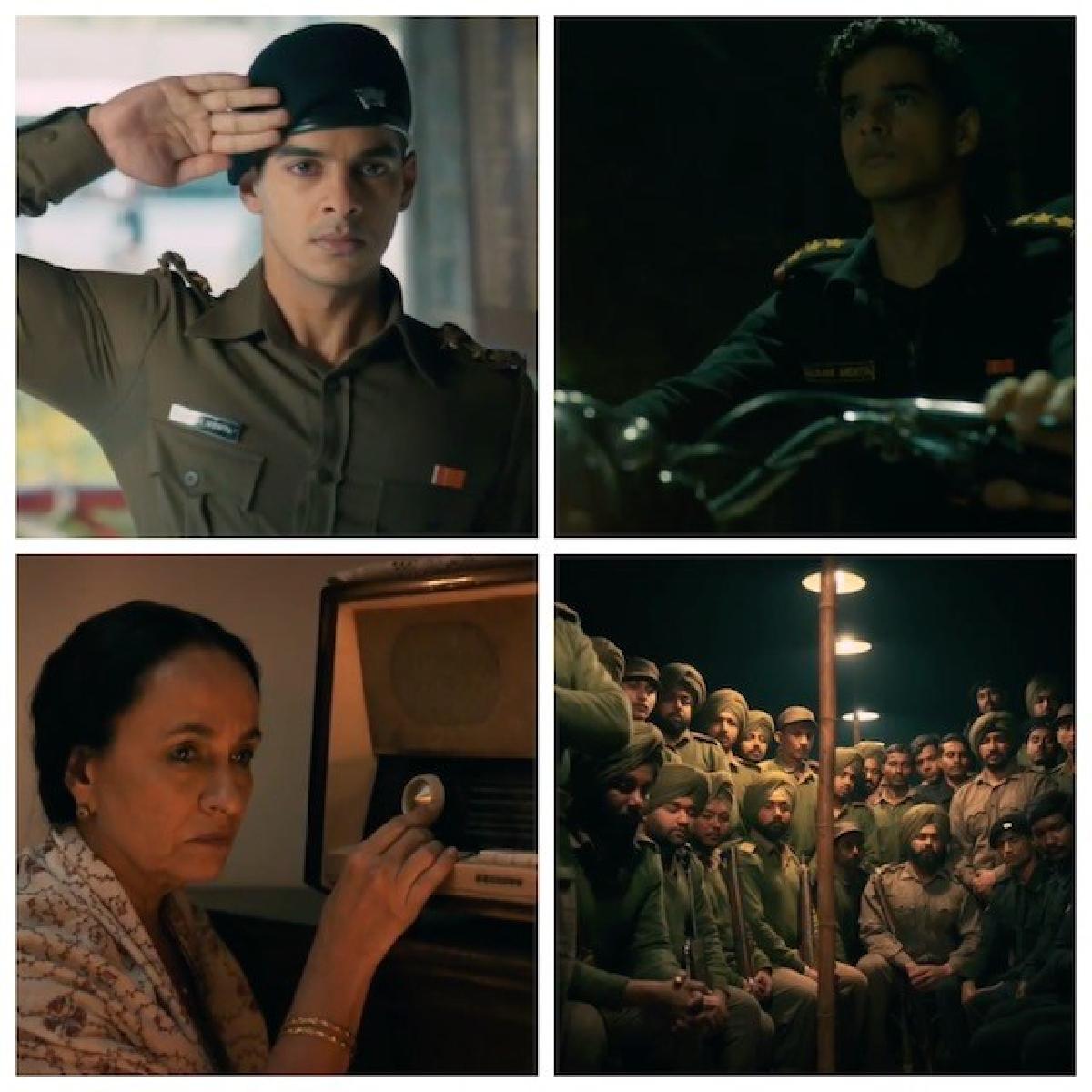 The first official teaser of war drama Pippa is finally out and this one narrates a gripping and intense story set in 1971 war, starring Ishaan Khatter.

Pippa' is based on the book 'The Burning Chaffees, written by Brigadier Balram Singh Mehta, the film is helmed by Raja Krishna Menon and the screenplay is by Ravinder Randhawa, Tanmay Mohan and Menon.

Sharing the teaser on social media, the official handle of RSVP Movies wrote, “With a great sense of pride, on this 75th Independence Day, we unveil the teaser of #Pippa, An action-packed war drama that brings to life the valour of our soldiers who fought the historic 1971 India-Pakistan war!

In the film, Ishaan will be seen playing Captain Mehta of the 45th Cavalry tank squadron who fought on India's eastern front during the Indo-Pakistan war of 1971, which led to the creation of Bangladesh.

The film's title is a reference to the Russian amphibious tank called the PT-76, popularly known as 'Pippa', which features prominently in the film.
Bankrolled by Ronnie Screwvala's RSVP and Siddharth Roy Kapur's Roy Kapur Films. The film is slated for 2nd December 2022 release.