Plan A Plan B Trailer Is Out, Starring Riteish Deshmukh And Tamannaah Bhatia 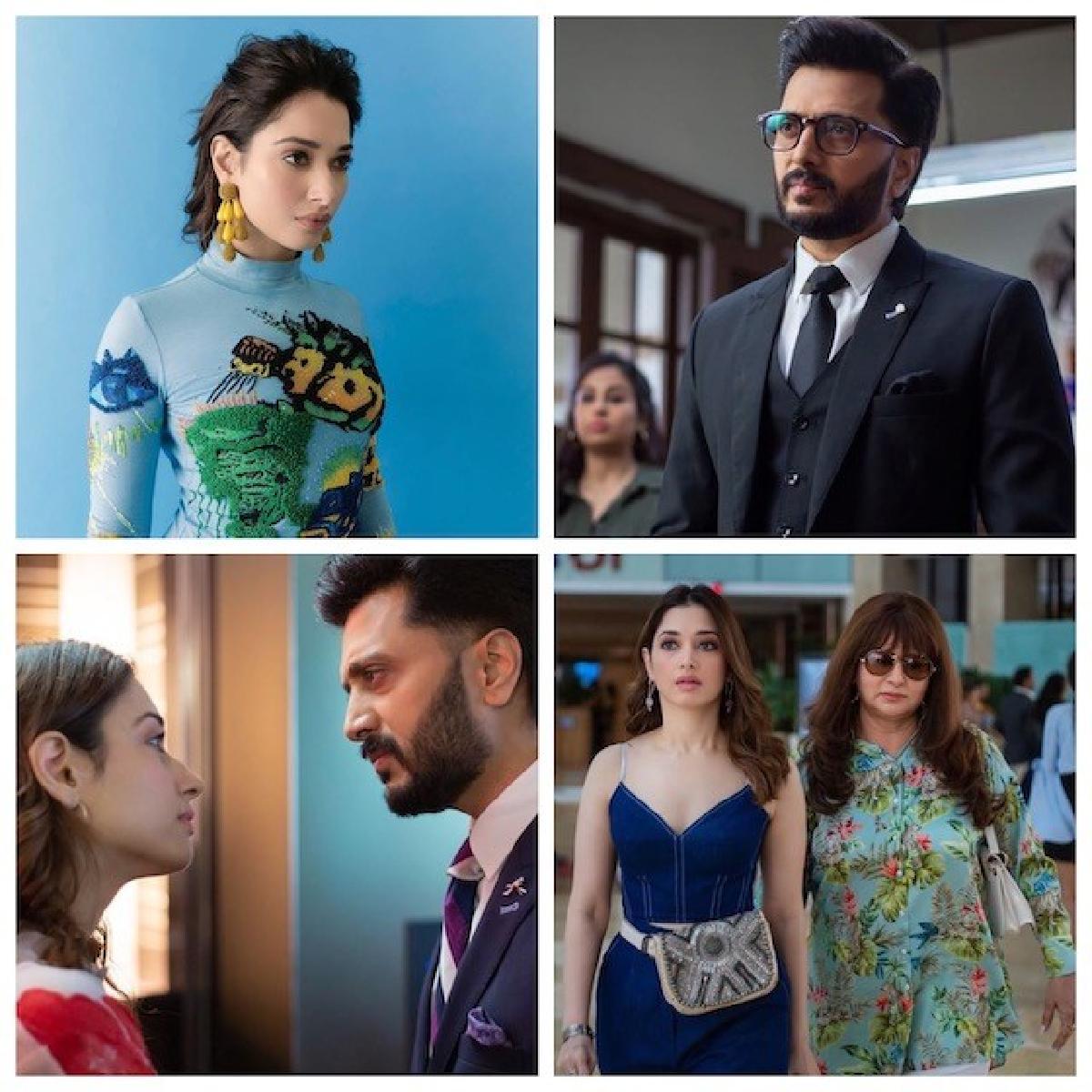 Trailer for Plan A Plan B starring Riteish Deshmukh and Tamannaah Bhatia in the lead roles, is finally out. The Netflix release is a romantic comic caper with quirky twists and turns, raising the question, can opposites attract?

'Plan A Plan B' showcases the story of a wedding planner Nirali Vora (played by Tamanna Bhatia) and a divorce lawyer Kaustubh Choughale (played by Riteish) who falls in love despite having opposite opinion on love.

Directed by Shashanka Ghosh, the film is all about marriages, divorces, swipe rights and everything in between. It is a quirky romance about 'opposites attract' but is depicted in a spirited new way.

The film also stars Poonam Dhillon and Kusha Kapila, it is produced by Rajat Arora, Trilok Malhotra and K R Harish. The film is set to stream on Netflix from September 30, 2022.

Meanwhile on the work front, Riteish Deshmukh will also be seen in Kakuda, Mr Mummy, 100 Percent, and Ved.