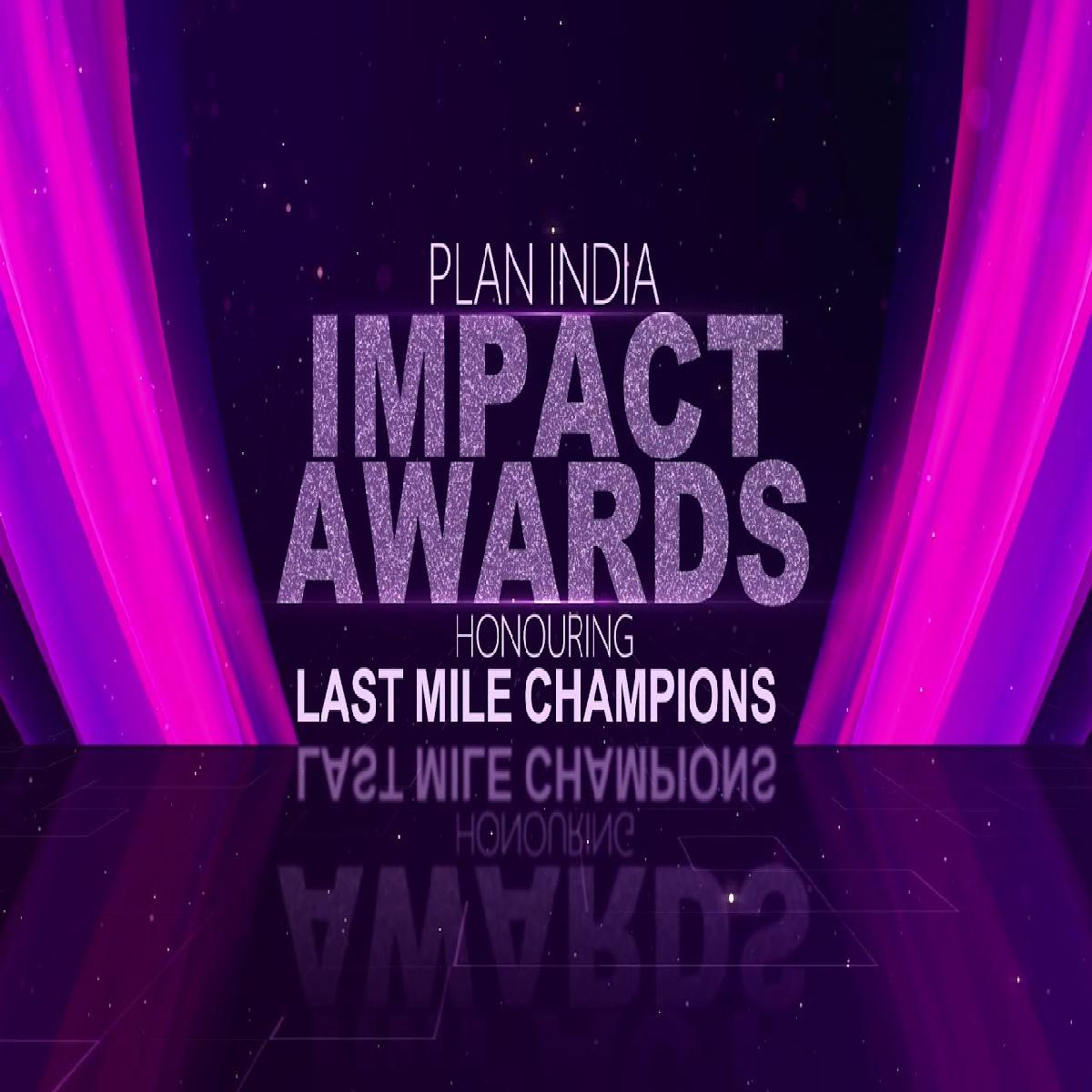 Plan India, a not-for-profit organisation striving to advance children’s rights and equality for girls, today announced the winners of the 5th Edition of Plan India Impact Awards 2022 to honour the last-mile champions including frontline workers, youth leaders and changemakers for their outstanding efforts in ensuring the development and delivery of basic services for children, adolescents, women and men across all districts in our country.

Building on the success of the previous four editions, the Awards have bolstered sustainable development by recognising the efforts of incredible last-mile champions and inspired several others to follow the suit and build resilient communities. As part of Plan India's rigorous selection process, nominations are assessed and shortlisted at three levels: first by a third-party expert agency, then by a panel of sectoral experts, followed by the final selection of winners by the National Jury which is composed of eminent personalities with extensive sectoral experience from the government, corporate sector, and development sector.

Among the eight categories, C. Ambiga, from Puducherry was awarded for her contribution as the best Anganwadi Worker; Rebati Sahoo from Odisha won in the ASHA/ANM worker category; Chid Welfare Committee (Lucknow), Ravinder Singh Jadon was declared winner in the best Child Welfare Committee category; Rajni Kant Singh from Bihar was felicitated as the best Community Volunteer (including COVID Warrior); and Panitar Pally Unnayan Samiti from West Bengal was recognized as the best Women Self-Help Group. Palak Agarwal and Lalit Kumar Dogra took the limelight as the best Young Changemakers in the female and male categories respectively. For the Special Award category- Last mile champions for girls’ rights, Deepa Pawar from Maharashtra was recognised as the winner.

This year, Plan India also launched a Special Award for the Best Digital Champion for Girls' Rights to recognize and felicitate girls and young women who leverage the power of social media to advance girls' rights and women empowerment. Under the Special Award, Virali Modi was announced as the Golden Wings winner and Kalki Subramaniam bagged the Silver Wings winner title.

Speaking on the occasion, Mohammed Asif, Executive Director at Plan India said, “Since 2017, Plan India Impact Awards has celebrated the dedication and hard work of millions of frontline development workers and community volunteers who have made their villages and communities better. It's heart-warming to see the involvement of all stakeholders who have joined hands to appreciate and inspire thousands of development workers and social innovators to work harder and be the catalyst for change. This year, along with recognizing the village and community changemakers, we also introduced the Special Award for the best Digital champion for girls to honour and recognize young women and girls who have leveraged technology for the betterment of lives of millions of girls in our country."