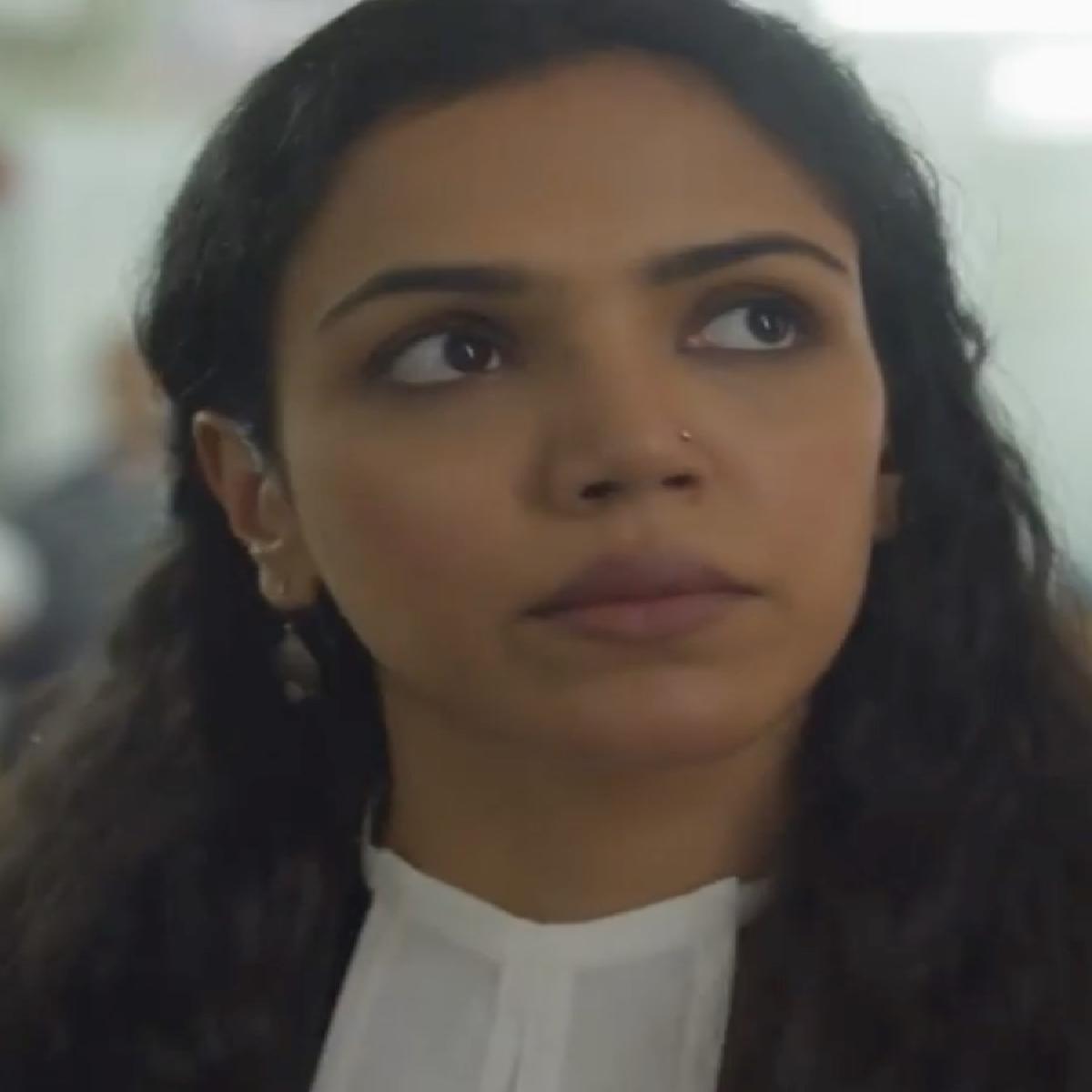 Actress Shriya Pilgaonkar, who is gearing up for the release of her upcoming legal drama series 'Guilty Minds, says playing the part of lawyer with ease was challenging.

Shriya Pilgaonkar along with her parents, veteran actor Sachin Pilgaonkar and Supriya, was interacting with NewsHelpline on the sidelines of Guilty Minds special screening in Mumbai.

Talking about playing lawyer for the first time and challenges of the part, Shriya said, “Approaching the character for me was little challenging, I had so many discussions with the director, plus I interacted with a lot of my lawyer friends, the script is written beautifully so half of my work was easy. The most challenging aspect of any role is to play it with ease, it shouldn’t come across that you’re putting in effort. We even screened the series of lawyers in Delhi, and they were like, we would hire you had you been the real lawyer, I think that was the best compliment”

Further adding, Priya said her father has always wanted to play the role of lawyer, but the opportunity never came along, but he is happy that I played the role.

She said, “My father, Sachin Pilgaonkar, always told me that he wanted to play lawyer on-screen but never got the opportunity, but I got the chance, so he was really happy about that”

“I am excited about the series, Guilty Minds, I am playing a lawyer for the first time, so the transformation has been an amazing experience. Plus my parents are here with me for the special screening, so I am happy and excited” added Shriya.

The series will exclusively stream on Amazon Prime Video from April 22, 2022.