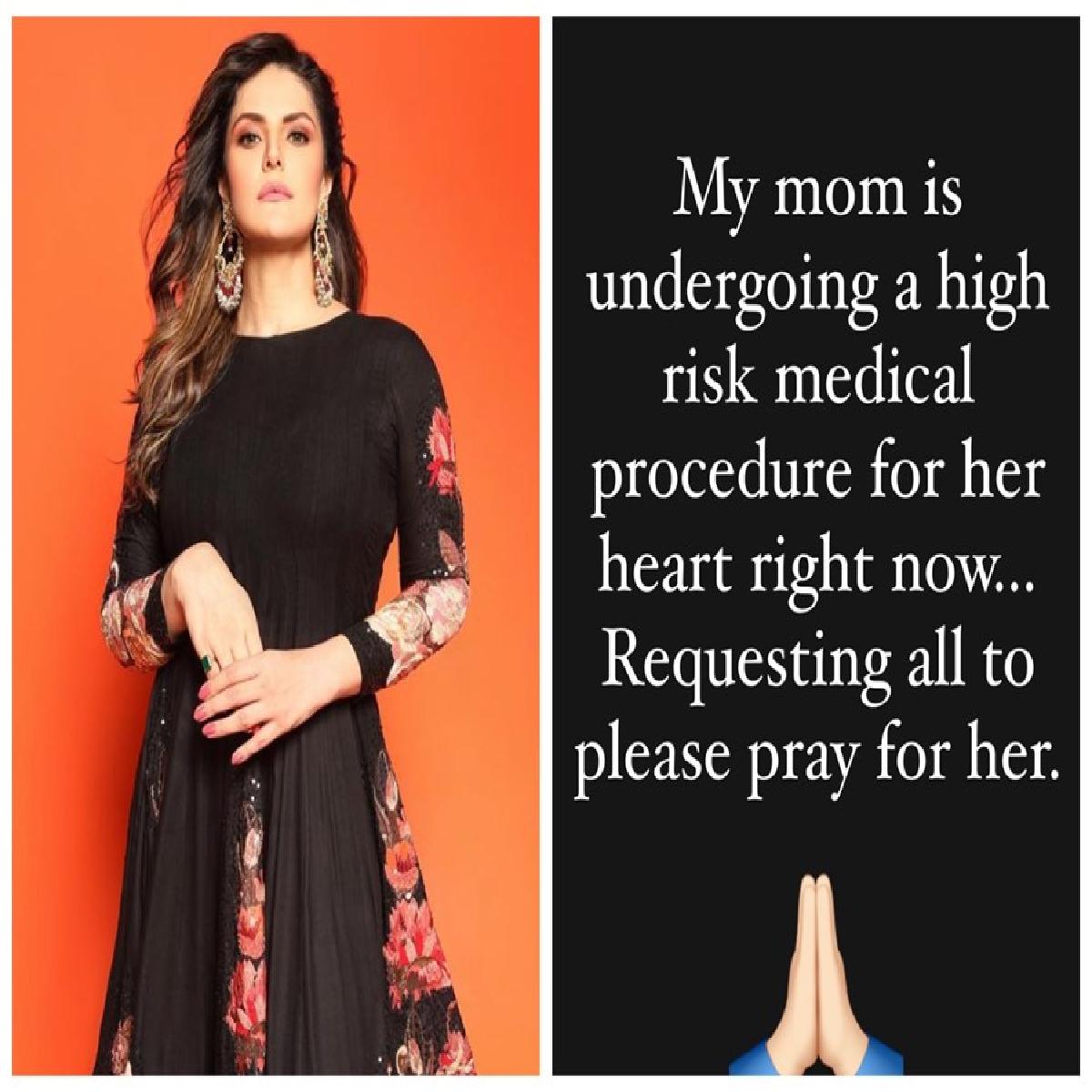 After skipping Eid celebration on the account of her mother ailment, actress Zareen Khan just took to her social media profile and urged everyone to pray for her mother, who is going a risky heart procedure.

Zareen Khan took her micro-blogging profile and wrote, “My mom is undergoing a high risk medical procedure for her heart right now…Requesting all to please pray for her”

Zareen also graced the first season of Lock Upp, she appeared on Kangana Ranaut's show alongside Umar. Umar and Zareen conducted a task and asked the contestants to make their co-contestants laugh.

Umar and Zareen visited the show as guests, to promote their new song, Eid Ho Jayegi. Javed Ali and Raghav Sachar have sung the song and Raghav has also composed the music. The video has been directed by Adil Shaikh.

Zareen Khan also featured in a promotional song, Ghaint Galbaat, for film Posti. The song is crooned by Jazzy B.