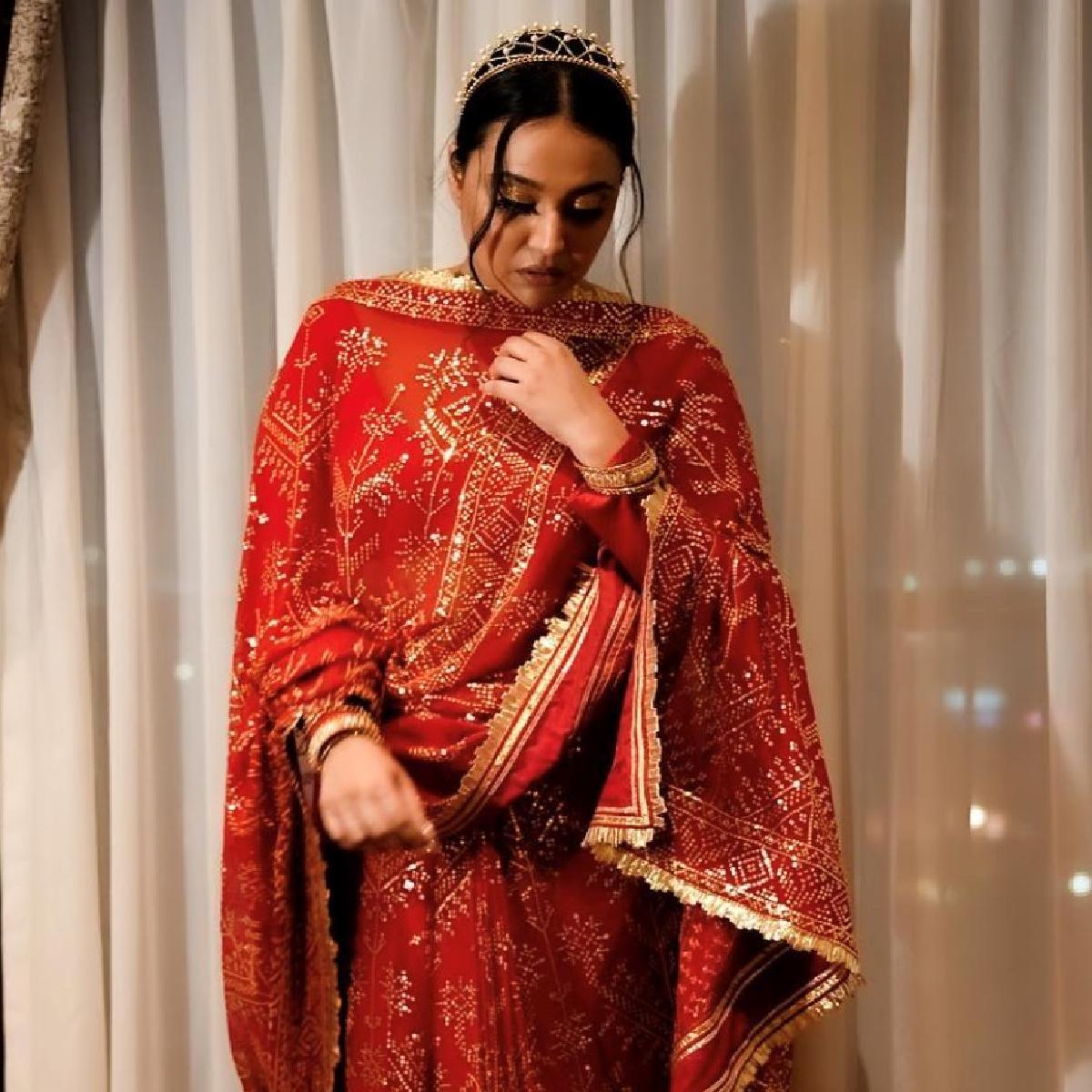 Bold, beautiful, and talented Swara Bhasker has been vocal about her take and opinions, now she slams politician who kick-started the whole campaign against Deepika Padukone for wearing revealing clothing in Besharam Song from Pathaan.

Swara Bhasker also expressed her sadness over recent scandal of Tunisha Sharma and Sheezan Khan, which rocked the television world. She said, “It is such a tragic case and to be honest I don’t know much about it, so I really don’t want to say anything without knowing the full details but it’s tragic, what happened. Court will decide what to do”

Talking about the film, Swara said, “Mrs Felani is every female’s story, it is the story of every household, Manish Kishore has a remarkable script at his hands, and I am really excited to be part of the film. I am doing nine roles in one movie, so it is challenging, and I am excited about it”

Mrs. Felani' will see Swara Bhasker essaying nine different roles in an anthology of nine stories. The lead character portrays the struggles of small-town women to explore their dormant talents and break barriers to live life to the fullest. The film is produced by 3 Arrow Productions and aims to appeal to the underserved female audience that rarely comes across stories it can relate to.