Pooja Entertainment’s Cuttputlli, Starring Akshay Kumar And Rakul Preet Singh Is The Most Streamed Film Of 2022 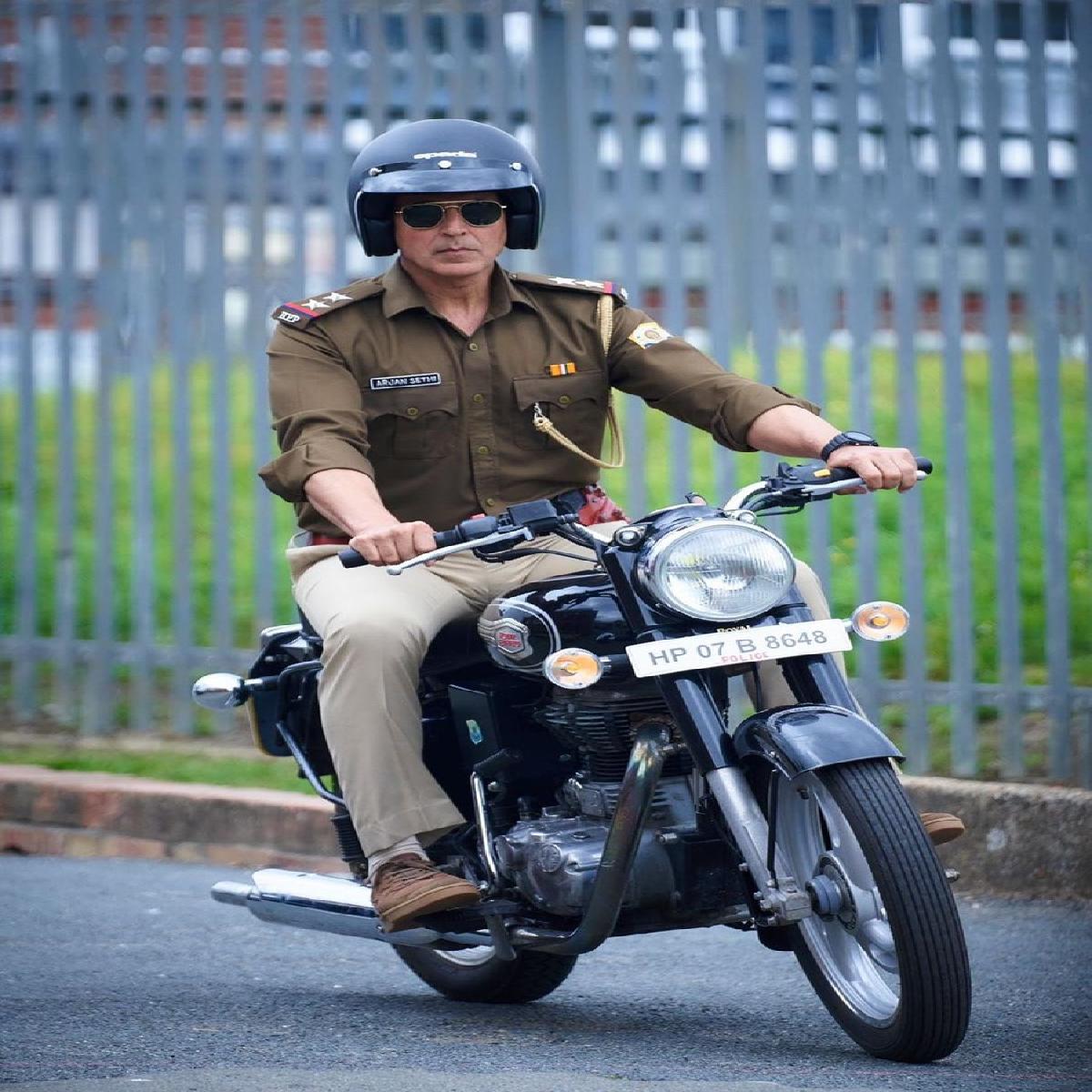 Disney+ Hotstar most streamed movies and series list is out for year 2022, and Ranjit Tewari directorial, backed by Vashu Bhagnani, Jackky Bhagnani and Deepshikha Deshmukh under Pooja Entertainment, is ruling the pack by a landslide.

Cuttputlli, streaming on Disney+ Hotstar, was the most watched original Hindi film with 26.9 million views.

Cuttputlli, a remake of the 2018 Tamil film Ratsasan, the film also starred Joshua LeClair, Chandrachur Singh, and Sargun Mehta has been a fan favorite since its OTT release for its tight narrative, background score and stellar performances by a talented ensemble.

With the help of solid backers, such as Pooja Entertainment’s, a pioneer in ground-breaking content creations, Disney+ Hotstar was able to lead the viewership of Hindi language OTT originals in India in 2022, according to a report by media consulting firm Ormax.

The platform streamed seven out of the top 15 most-watched original shows and films, and Cuttputlli is leading the list.

The music of the film, songs such as Saathiya, Rabba, Tu Dis De, and Laapata, are also popular among fans.

In 2023, Pooja Entertainments has big plans with movies such as Ganapath, Capsule Gill, Bade Miyan Chote Miyan, and Karna, ready to enthral audiences with its strong content and production value.