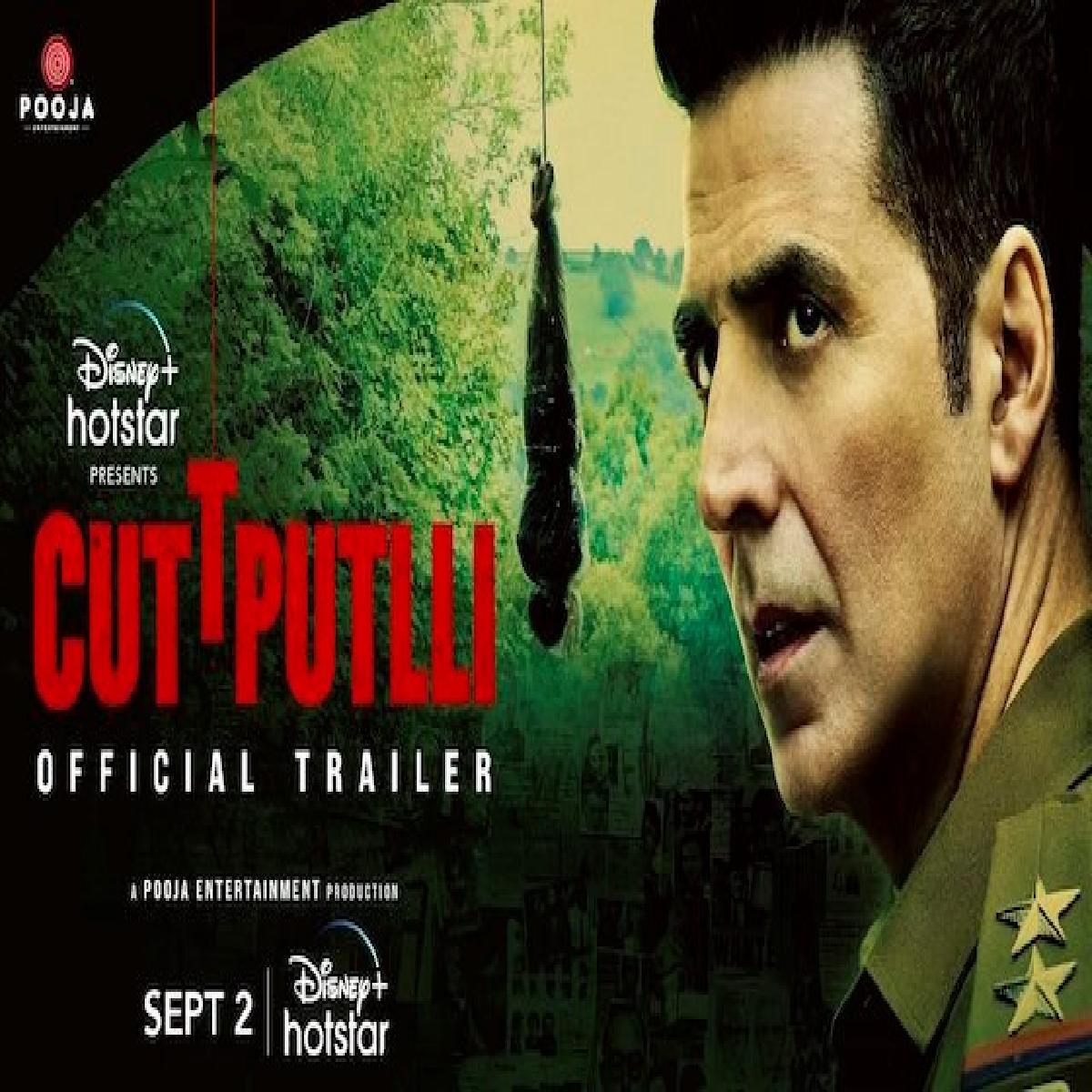 The hit team of Bell-Bottom is back with yet another gripping and thrilling drama titled Cuttputtli. The official handle of Pooja Entertainment dropped the trailer of real-life based murder investigation. The caption read, “3 Murders, 1 City, A Cop and A Killer out On the Loose! Watch the #CuttputlliTrailer out now on @disneyplushotstar #CuttputlliOnHotstar @akshaykumar

Pooja Entertainment helms fresh and entertaining content which resonates with the audience, and this real-life thriller is brilliantly  adapted for the Indian palate. In this suspense thriller, Akshay Kumar will be seen as a man on a mission where he ventures out to hunt a serial killer who is cut loose in Kasauli.

The film is a gripping and sublime adaptation of a real-life case of Anatoly Yemelianovich Slivko, a known serial killer from the Soviet Union. Produced by Vashu Bhagnani, Deepshikha Deshmukh and Jackky Bhagnani under the banner of Pooja Entertainment. The film will Premiere directly on Disney+Hotstar on 2nd September 2022.