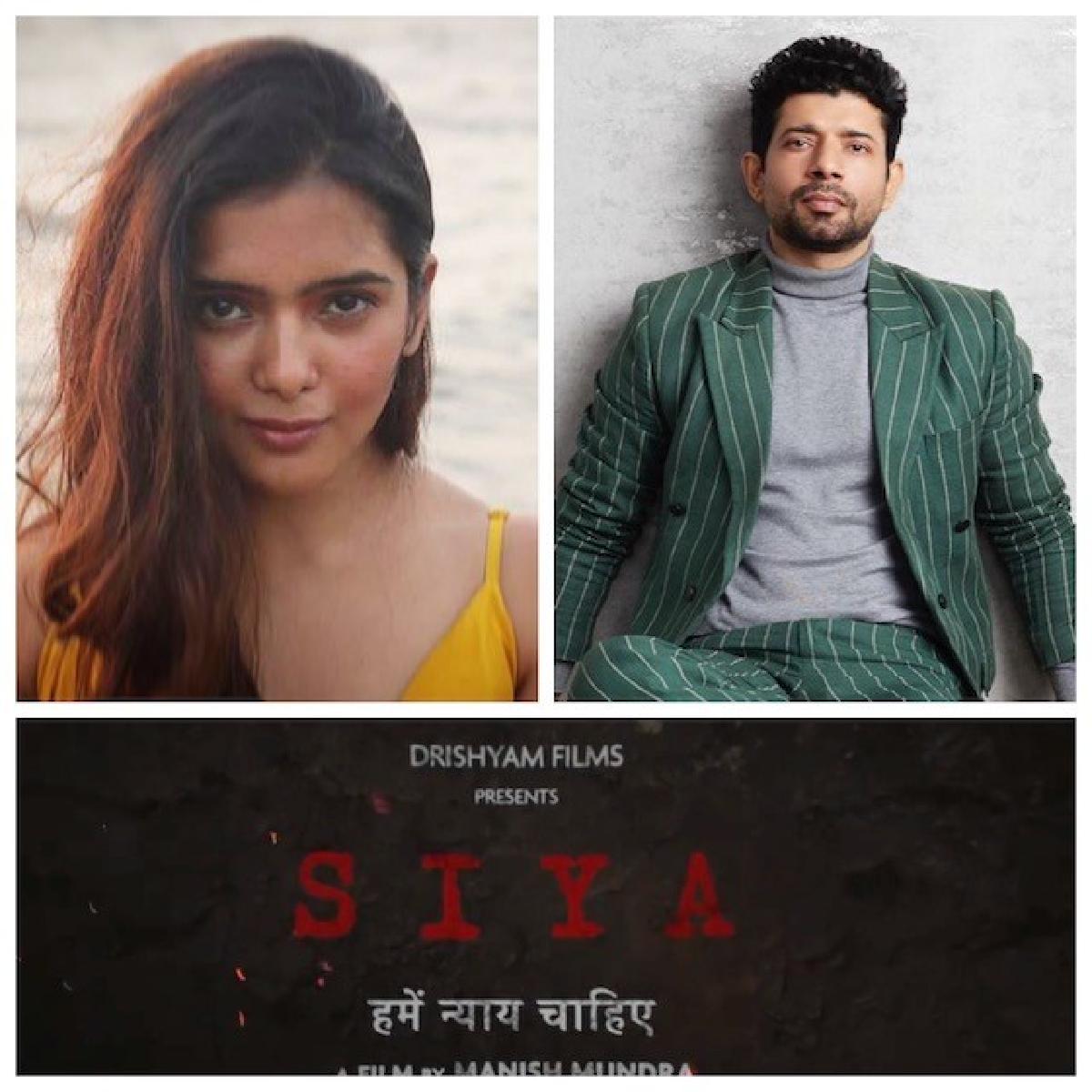 The official handle of Drishyam Films shared the teaser on social media. It said,, “Join #Siya in her search for justice on September 16th, 2022.

In SIYA, a small-town girl decides to fight for justice and launch a movement against the oppressive patriarchal system in spite of all the odds.

The banner has cast rising stars Pooja Pandey in the lead role of SIYA and Vineet Kumar Singh from Rangbaaz to bring this cinematic experience to life. Sharing the same, newbie Pooja Pandey shared the same, she wrote, “Join #Siya in her search for justice on September 16th, 2022”

Produced by Drishyam Films, the film is slated to release nationwide on the 16th of September 2022