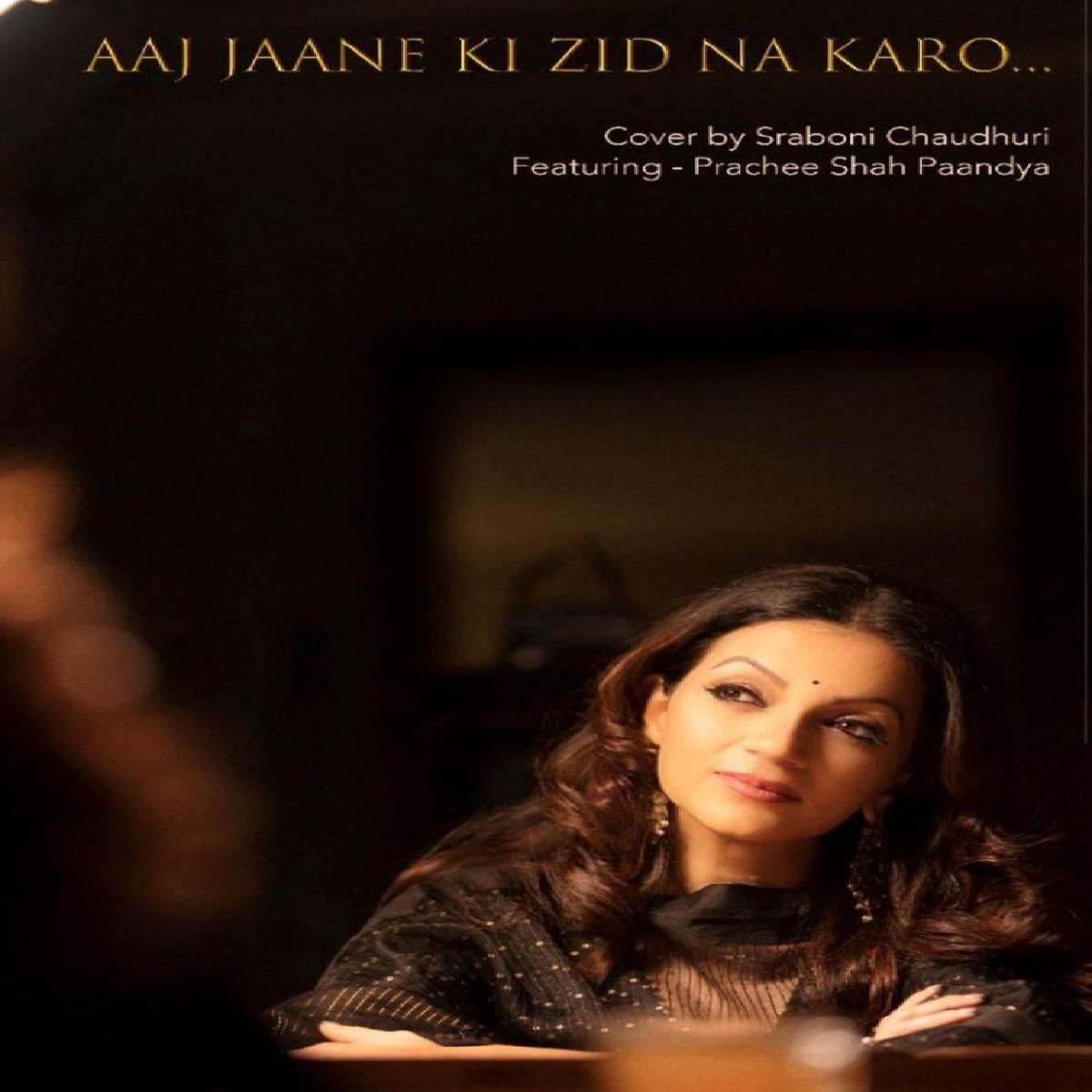 The cover version is crooned by Sraboni Chaudhuri, penned by Fayyaz Hashmi and composed by Sudeep Banerji. The slow melting pot of romance track features Prachee, performing some of the most nuanced expressions. The music video is directed by Innee Singh.

Meanhile on the work front, Prachee will soon be seen in Chhatriwali, a social drama also starring Rakul Preet Singh in the lead role, the film aims to promote the importance of male contraceptives and safe sex.

Directed by Tejas Deoskar and produced by Ronnie Screwvala. The film also stars Sumeet Vyas, Satish Kaushik, Dolly Ahluwalia and Rajesh Tailang. The film is schedule to a release on 20 January 2023 on ZEE5.