Prakask Raj And Adil Hussain Starrer Mukhbir – The Story Of A Spy, Poster Out 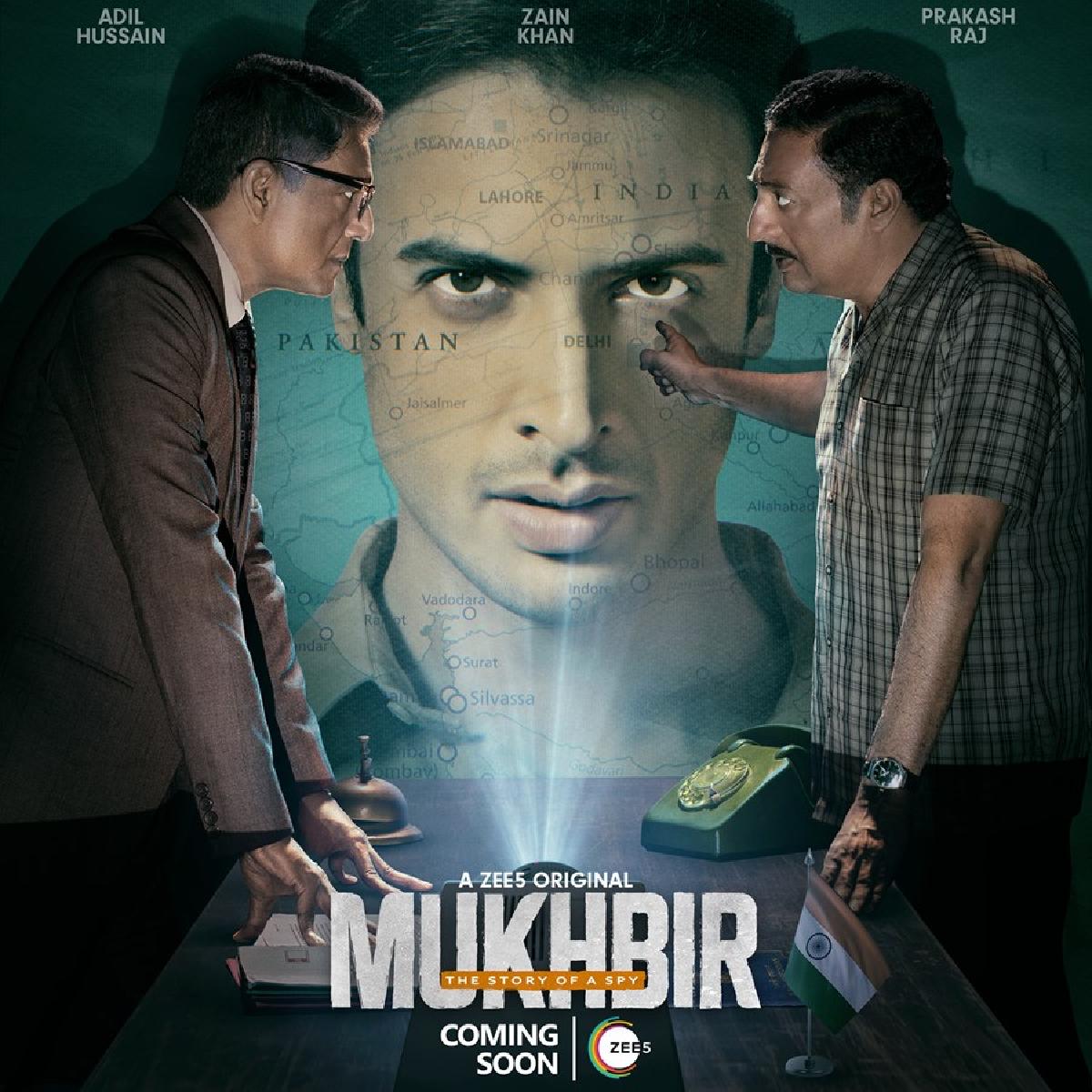 ZEE5, the video streaming platform owned by Zee Entertainment Enterprises Ltd., drops a stunning new poster for a new original, an espionage drama titled Mukhbir – The Story of a Spy.

Mukhbir – The Story of a Spy’ is an inspiring story of India’s secret agent in Pakistan who rose to the occasion to save the nation and turn the tide of the war in his country’s favour.

‘Mukhbir’ is the untold story of India’s secret agent who led India to evade several aggressive advances from the enemy country by providing intelligence and by helping India win the 1965 war.

Produced by Victor Tango Entertainment, the series spans across 8 episodes and is a tribute to those unsung heroes who live in the shadows and give their life for the safety of the country. This series is an intimate look into the sacrifices they make for their country without ever being named or celebrated.