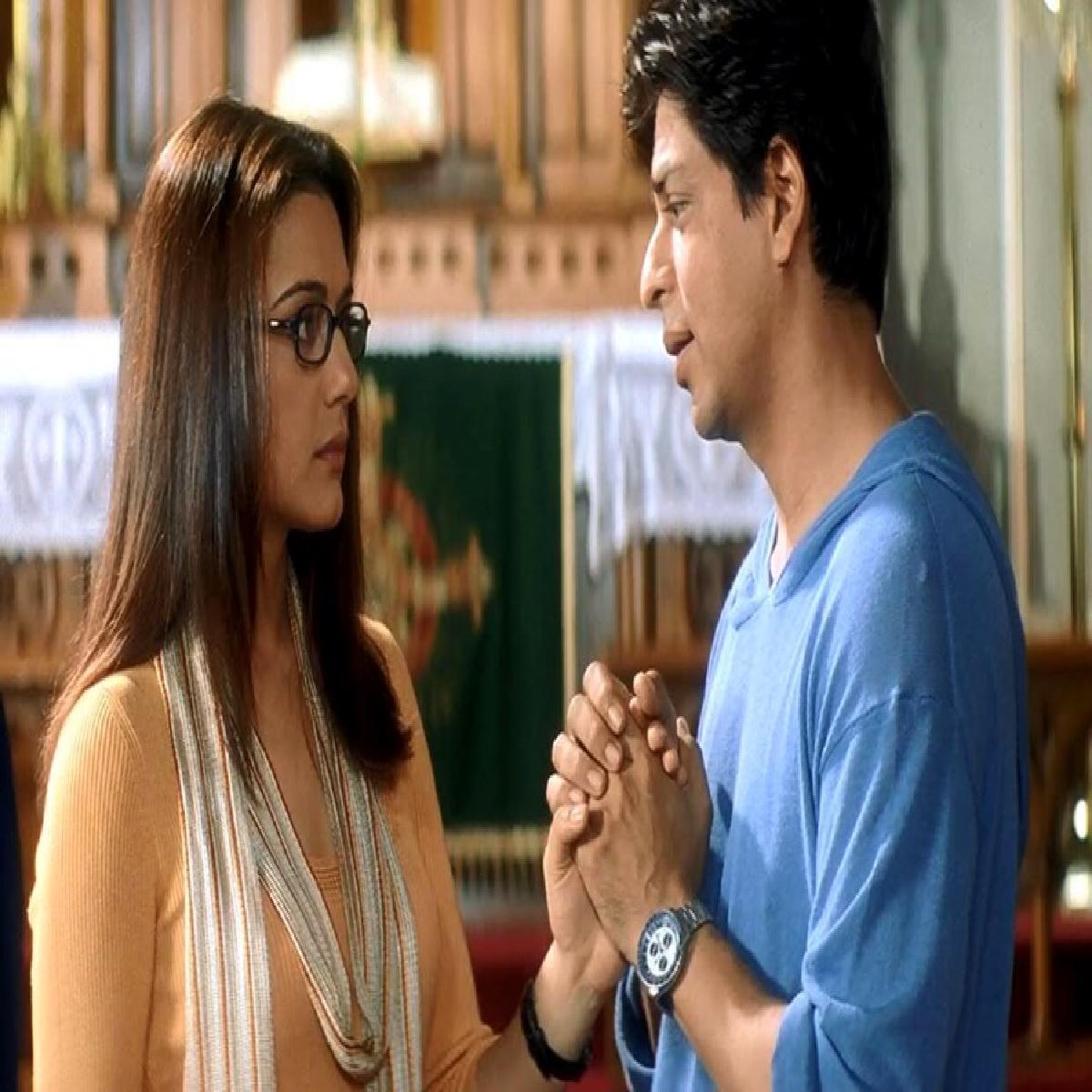 Sharing a video post on her social media profile, Preity Zinta wrote, “Remembering Kal Ho Naa Ho on its anniversary. This is one of my favourite scenes from the film cuz multiple pages of dialogues were shot in One big take. Later a few close ups were added. This scene is all about gratitude & appreciating what we have in our present”

“This was my saddest happy film, So grateful to have the opportunity to be part of films & cinema I enjoy & believe in #KalHoNaaHo #Gratitude #Thanksgiving #Weekend #Ting @iamsrk #SaifAliKhan #KaranJohar @nikkhiladvani”

The film revolved around Naina Catherine Kapur (Zinta) and Aman Mathur (Shah Rukh Khan) fall in love, but a secret prevents him from reciprocating his feelings and results in a plan to set Naina up with her best friend, Rohit Patel (Saif Ali Khan).

On the work front, Pretiy was last seen alongside Vir Das in an episode of the American sitcom Fresh Off the Boat, titled "The Magic Motor Inn"; she was set to reprise her role in a spin-off series, centered around her character's family, but in June ABC announced that it would not be moving forward with the spin-off.