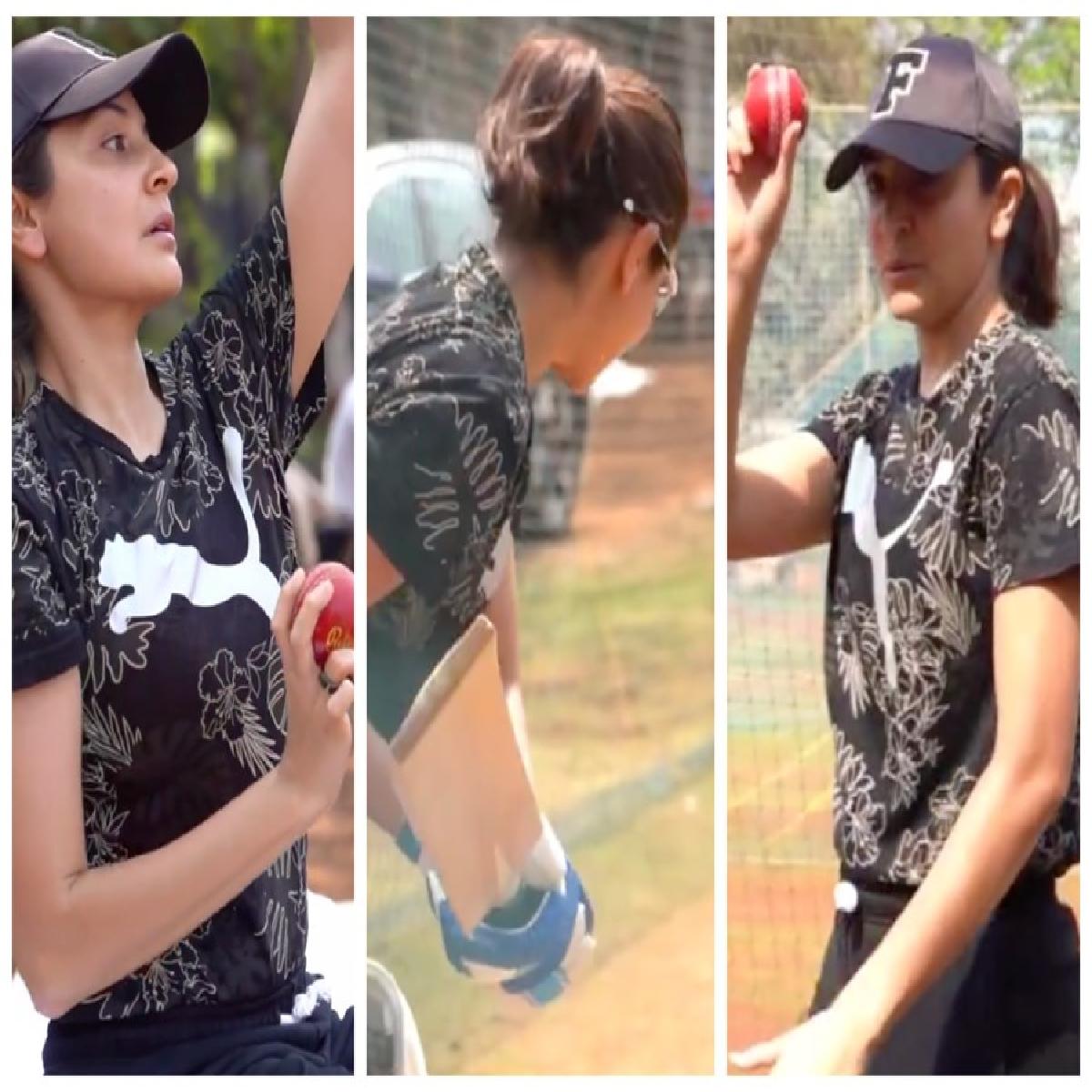 Actor Anushka Sharma who will be seen portraying Indian cricketer Jhulan Goswami in her upcoming film Chakda Xpress, is sweating it hard in a hard and intense prep for the role, shares a training video on her social media.

Sharing a video post from the net practice and learning the proper bowling technique, Anushka Sharma captioned her post, “Get-Sweat-Go! #ChakdaXpress #prep getting hard and intense as we are counting days @netflix_in @jhulangoswami @officialcsfilms @prositroy @kans26”

Cricketer Jhulan Goswami's biopic, Chakda Xpress is helmed by Susanta Das, the film will release on Netflix, the project was announced last month in the form of a teaser video where Anushka's look as Jhulan was unveiled.

The film is inspired from the events of her life and how she rose to stardom in an era when women's cricket struggled for eyeballs.

Jhulan Goswami is regarded as one of the greatest Indian women cricketers and holds the world record for most wickets in One Day Internationals. The fast bowler made her international debut in 2002 and has played 274 games for India over the last 20 years.

Apart from acting, Anushka Sharma is also bankrolling quite a few projects under her home-banner Clean Slate Filmz, such as Qala, and Mai.

The drama series Mai, about a middle-aged housewife fighting crime and Qala based on a mother and daughter relationship, both will premiere on Netflix.