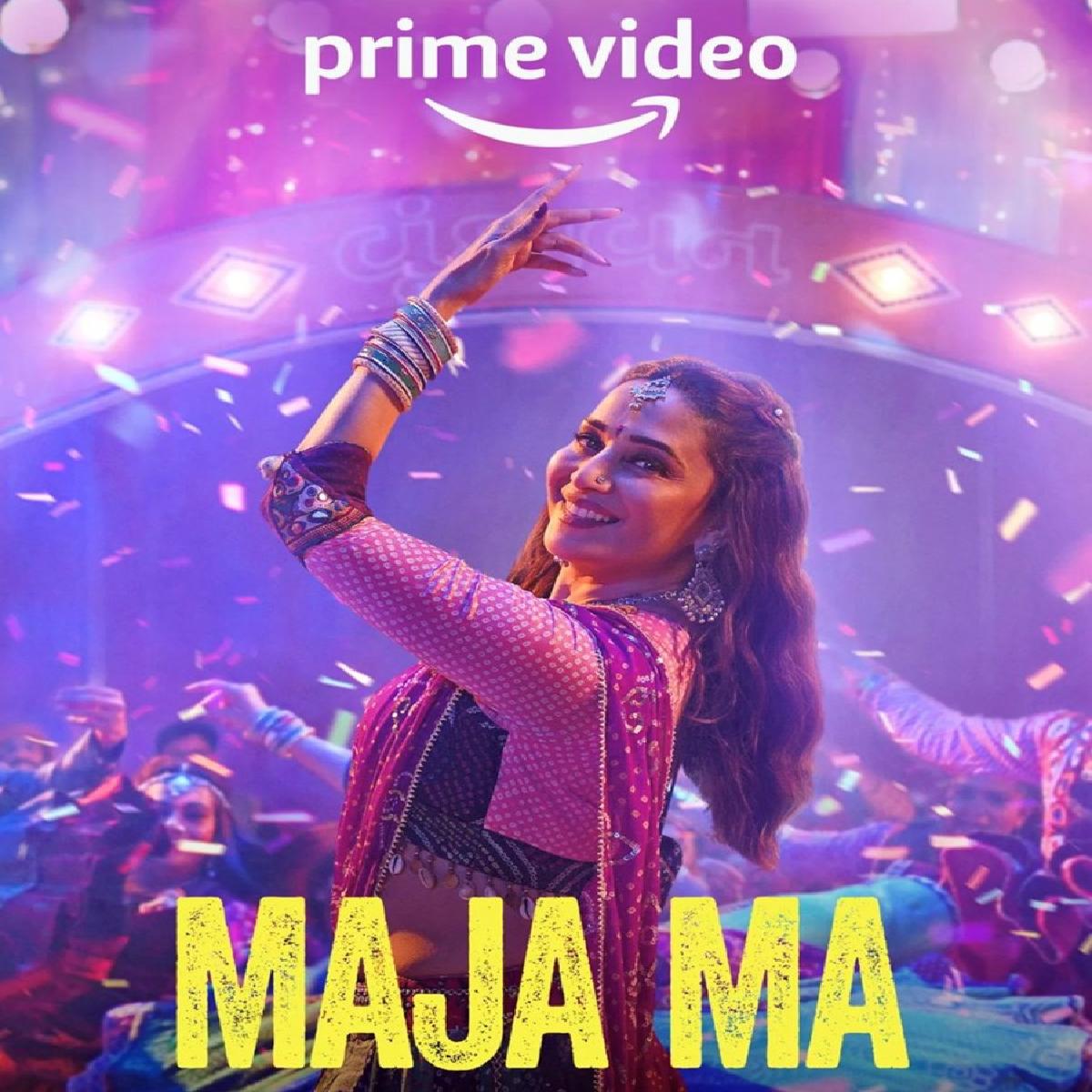 Dancing diva Madhuri Dixit Nene will be seen as the lead star in the upcoming movie 'Maja Ma', a family entertainer directed by Anand Tiwari.

The series revolves around a Bollywood actress named Anamika Anand who suddenly goes missing one day.