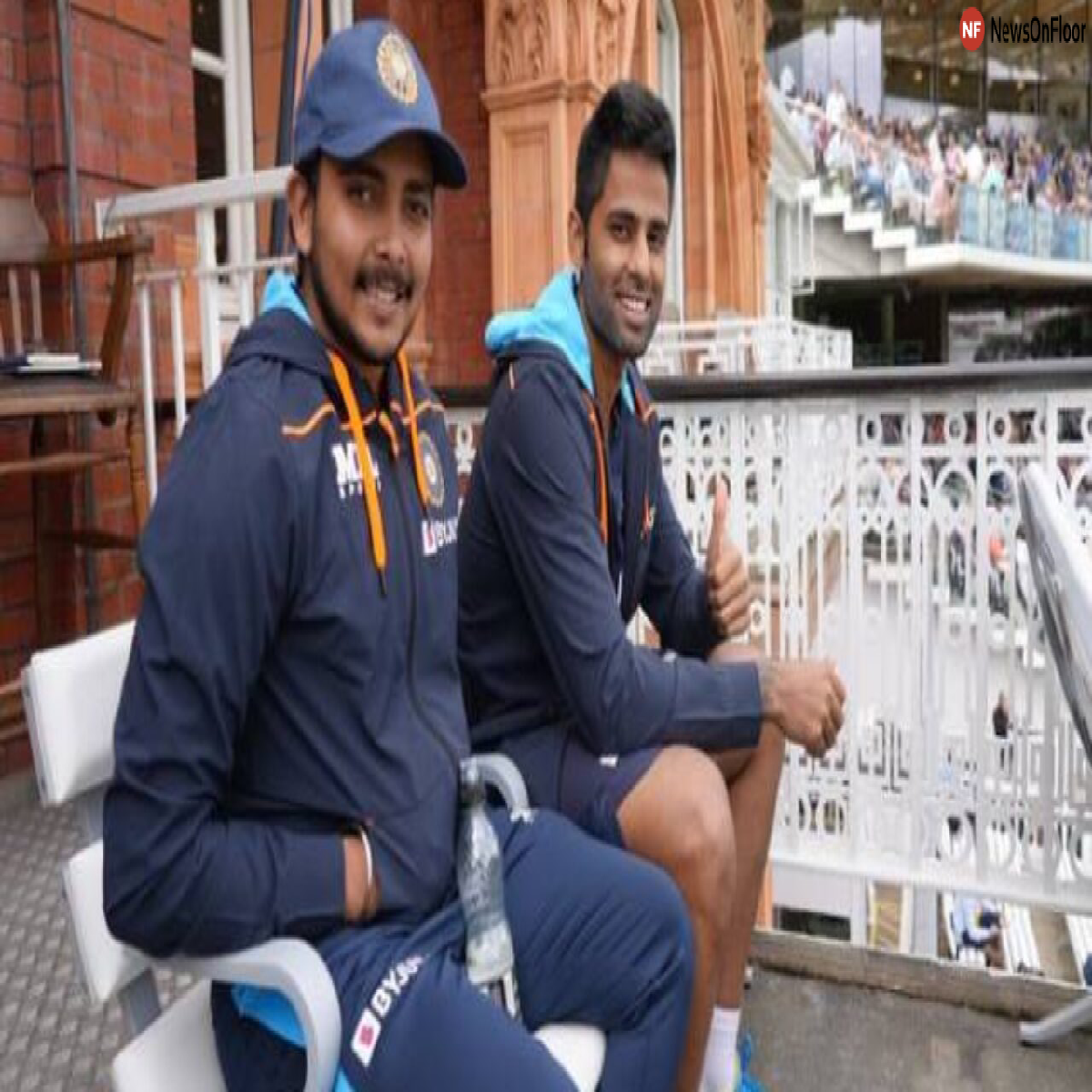 In the last series with Sri Lanka, Indian team selectors have decided to be without the services of Rohit Sharma and Virat Kohli for the second straight T20 Home Series. For the last series, Hardik Pandya was set to Caption the team.

After winning the series, selectors have announced their squad against New Zealand for the three match series. New Zealand will play matches in the captaincy of Mitchell Santner.

For the series on card, Mumbai Opener Prithvi Shaw has been called up by the team selectors in 3 T20 matches against the NZ. He has recently scored 379 against Assam in the Ranji Trophy. In this way, he has earned his place back in the team after almost 550 days. With the team selection for series with NZ, selectors have already finalized the team for Australia Series. 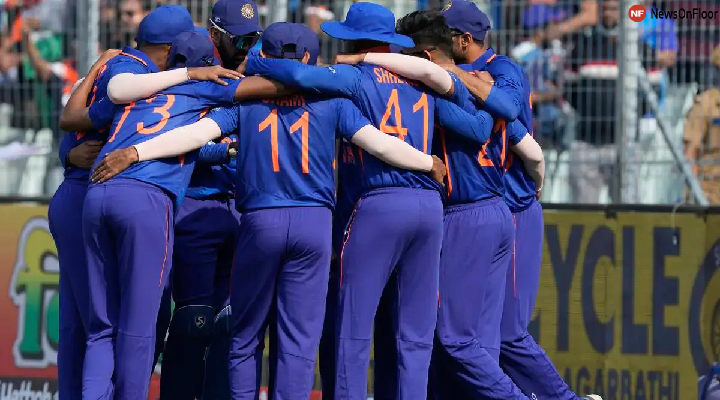 Team selectors have been focusing on the world-cup series to make team stronger enough to perform and create better chances for winning.