Prithviraj Trailer Is Out, Feat. AKshay Kumar And Manushi Chhillar 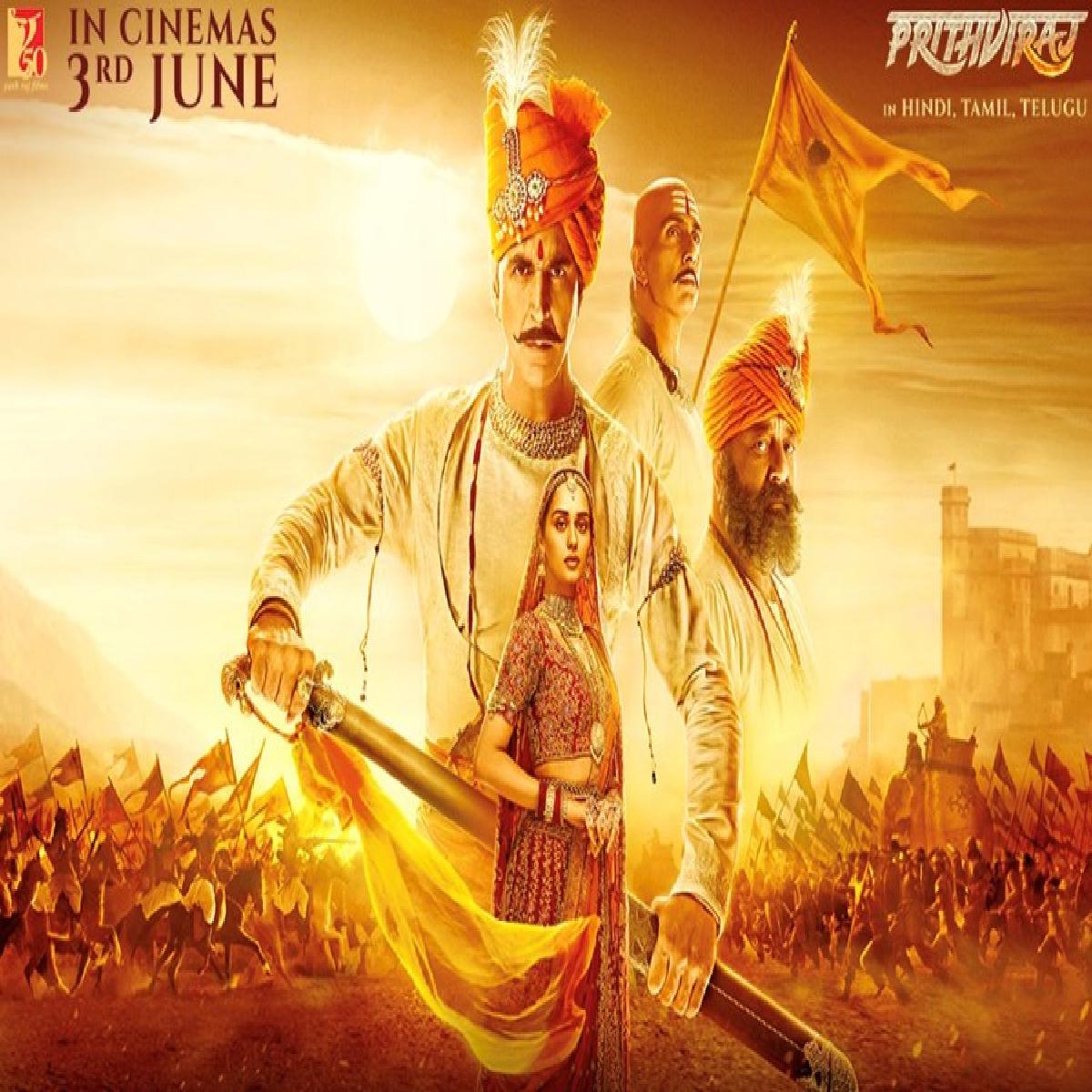 Directed by Chandraprakash Dwivedi, best known for directing the television epic 'Chanakya' and the critically acclaimed film 'Pinjar, the period film is based on the life story of the fearless Samrat Prithviraj Chauhan and is filled with pride and valour.

The official handle of Yash Raj Films shared the trailer on social media. It said, “His sword knows nothing but victory. He is Samrat Prithviraj Chauhan. Releasing in Hindi, Tamil and Telugu. Celebrate Samrat #Prithviraj Chauhan with #YRF50 only at a theatre near you on 3rd June. @yrf @akshaykumar @ManushiChhillar @duttsanjay @SonuSood #DrChandraprakashDwivedi @PrithvirajMovie #Prithviraj3rdJune #ManavVij @ranaashutosh10 #SakshiTanwar”

Based on the life story of the fearless and mighty king Prithviraj Chauhan, the film shows how the legendary warrior fought valiantly against the merciless invader Muhammad Ghori.

It features Akshay Kumar as Prithviraj Chauhan, while Manushi Chhillar makes her Hindi film debut playing the role of Sanyogita.

The film was earlier scheduled to hit the screens on January 21 but got postponed due to the outbreak of Omicron in the country, now it is slated for 3rd June 2022 release in Tamil, Telugu, and Hindi.