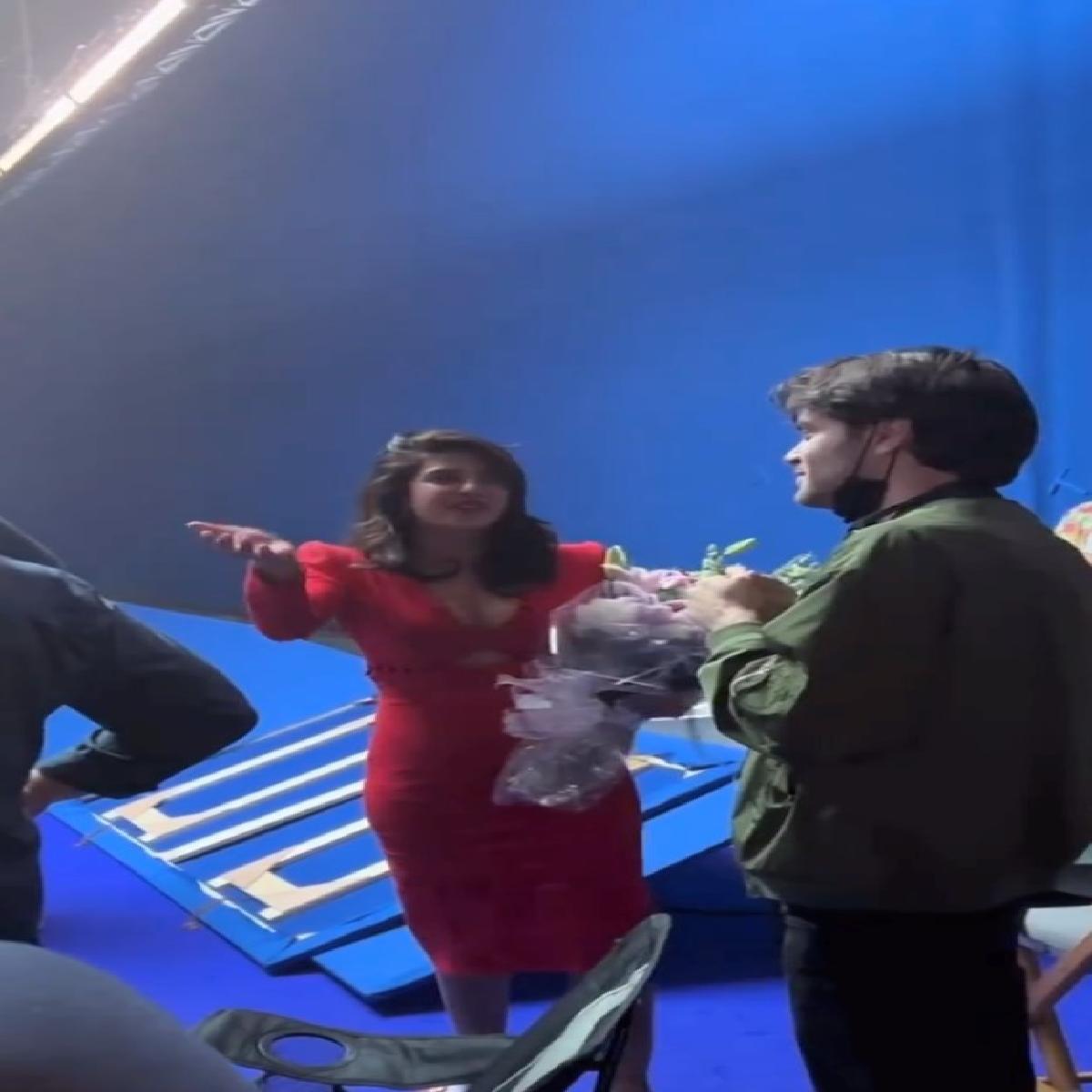 Priyanka Chopra took to her social media profile and shared a video post, where she can be seen driving around with her dog, and other fun moments from the set.

She captioned her post, “And it’s finally a wrap! Thank you to everyone who made this mammoth task possible and fun. Thx Atlanta. See you next time. #Citadel”

Apart from Citadel, actress Priyanka Chopra has a host of projects lined up, including Ending Things, It’s All Coming Back To Me and the Bollywood film, Jee Le Zaraa, with Katrina Kaif and Alia Bhatt. The film will be directed by Farhan Akhtar.

She’s also signed up for an adaptation of Shilpi Somaya Gowda’s novel The Secret Daughter, in which she will co-star with Sienna Miller.